Europe is replacing the idea of citizenship, freedom of speech, and pluralism in a process that could lead to a decrease in civic freedom, warns political scientist and philosopher Marek A. Cichocki 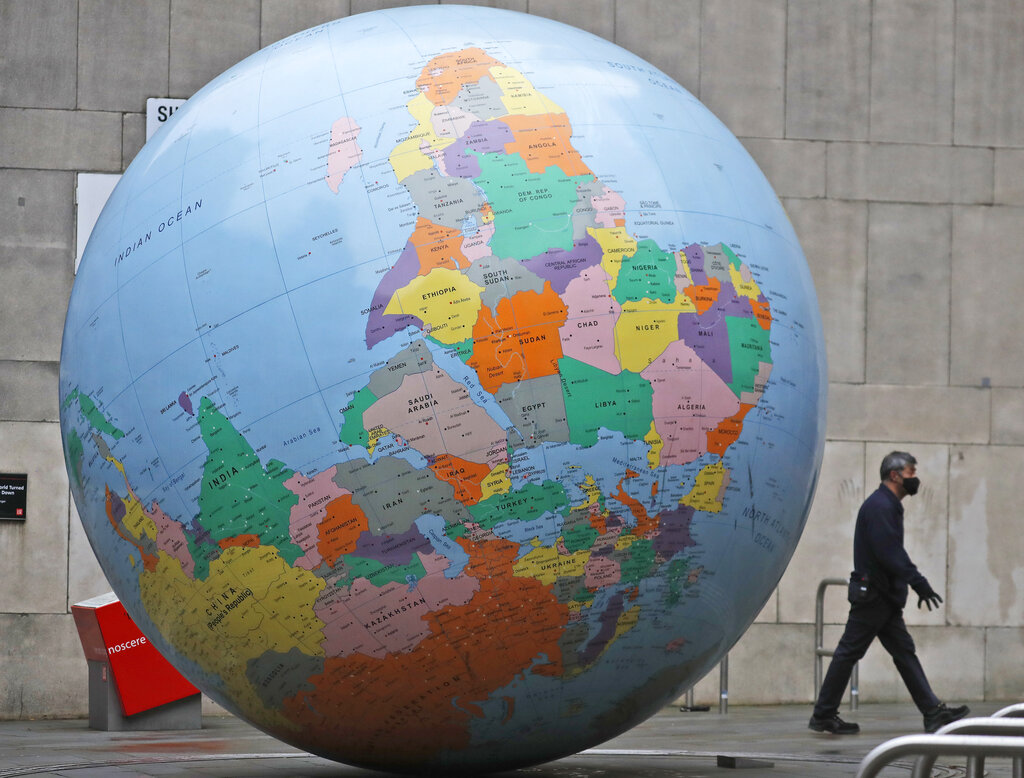 One of the most important ideas at the end of the Cold War was the idea of being a citizen. The vision of creating civic societies, especially among communities that broke away from communist regimes, gave many citizens hope of regaining their personal dignity. After all, what could be more important? By gaining their freedom back, they were now able to take responsibility for their common future.

This hope did not concern only the post-communist societies seen in Central and Eastern Europe and other post-Soviet regions. It also appeared at the end of the Cold War in other parts of the world such as Asia, South America, and across Africa. This hope for a community of citizens taking back power developed in Western societies as well, where some were observing with concern how some forms of the market-driven society and globalizing capitalism had started to drive out civic rights and freedoms.

The modern world now seems more unsympathetic than ever to the idea of a citizen and the idea of freedom compared to the hopes that existed after the fall of communism.

Chinese totalitarianism and the old Russian despotism, the complete dependency on new technology and mass consumption, and many other social and cultural phenomena have rendered the idea of the “citizen” nothing more than a relic from the past. It also does not seem like anyone particularly wants to stand up for civil liberties.

In mainstream politics, none of the dominating forms of populism in today’s Europe — nationalist, liberal or leftist — need independent citizens anymore. By driving polarization, this form of politics seeks citizens who are obedient voters devoted to these competing parties. Officials managing international institutions or tribunals protecting the rule of law also do not need citizens at all.

Europe, which just two decades ago was willing to consider the idea of a citizen as one of its greatest political values and achievements, got rid of the entire concept silently and without blinking an eye.

Other ideas faced the same fate: pluralism was replaced by diversity, and freedom of speech by political correctness.

Ideas have consequences. Their longevity or disappearance bring specific consequences for the functioning of societies. If the West again decides today to oppose freedom in the face of despotism, then what would it be without the existence of real citizens? 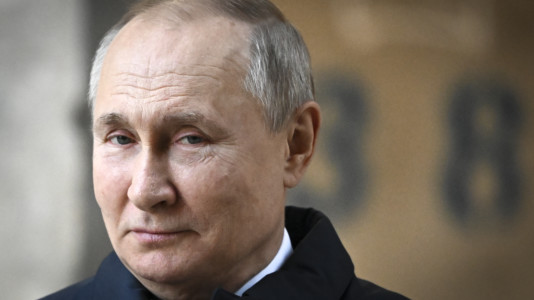 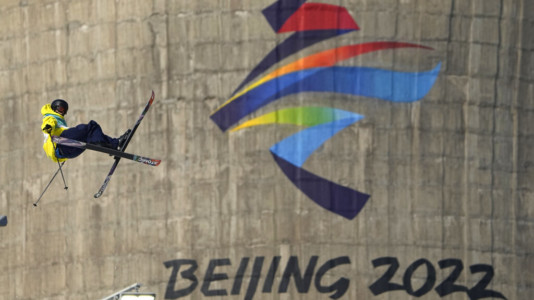