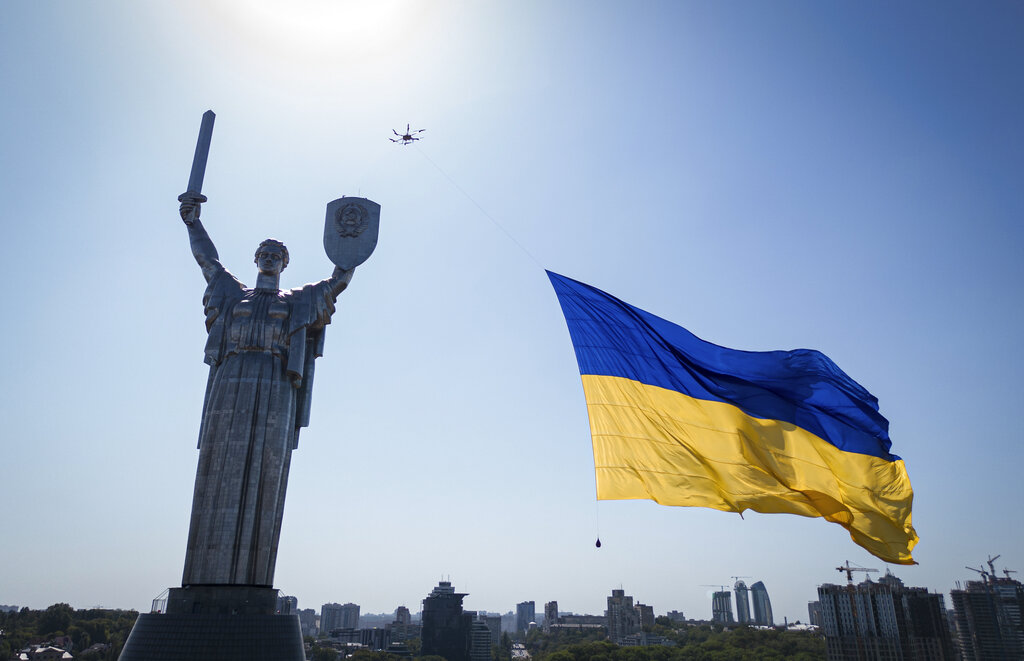 The war in Ukraine is far from over and still has many possible outcomes. However, recent events on the front-line, especially the successful Ukrainian counteroffensive, make the fall of Putin’s Russia a much more likely prospect than ever before. In any case, this scenario no longer seems completely unthinkable.

If it really did happen, we would see a great change that should be considered the real end of the Cold War. Such a suggestion could be baffling, as the common belief is that the Cold War ended 30 years ago. The fall of the Soviet Union, unification of Germany, and the regaining of independence by Central and Eastern European countries are considered the start of the new post-Cold War era.

The end of a war usually means a victory of one side and defeat of the other, but no one in the West proclaimed such a victory. What is more, everything was done to prevent the side that lost from feeling as if they were defeated, which was the basis for the policy of respecting the special status of Russia and its privileged treatment. That is why in 1992, Mikhail Gorbachev said that the end of the Cold War was a joint victory.

The war in former Yugoslavia was a prime example of the fact that the Cold War in fact continued, finding a new place and a new form. After the dissolution of Yugoslavia and in the war started by Slobodan Miloševic, Russia saw a mirror reflection of itself and redefined its geopolitical and ideological foundations for further rivalry with the United States. From this experience, Putin’s “New Russia” and her policy were born, aiming to question the end of the Cold War.

In our part of Europe, despite the obvious success of the changes, the feeling remained, even if it was only subconscious, that the war had not ended. Poland saw confirmation of those premonitions in its partial status inside NATO, and especially in the West’s Eastern policy and special treatment for Russia.

The war in Ukraine fits into the logic of the Cold War’s continuation, and that is why Kyiv’s victory could be the chance to finally end the war for good after 30 years.