EU ‘stabbing Poland in the back,’ says former foreign minister

MEP Witold Waszczykowski tells portal wPolityce.pl that Poland should be assertive in vetoing or blocking EU decisions whenever possible 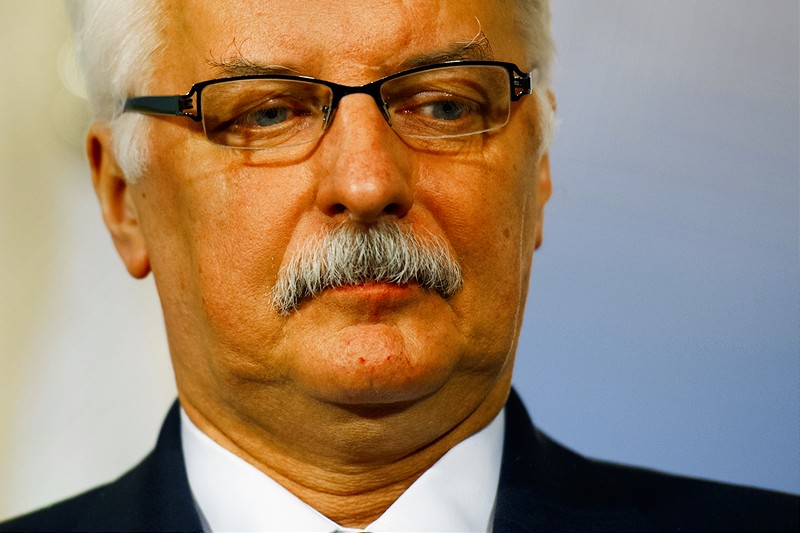 He called on Poland to be assertive in vetoing or blocking EU decisions whenever possible in order to gain leverage, as had been done by other members of the EU in earlier times.

Waszczykowski was openly critical of Polish Prime Minister Mateusz Morawiecki for allowing the European Commission to bully Poland in order to achieve a compromise.

He believed that Poland was mistreated by the EU over judicial reforms and should never have accepted the conditionality mechanism for the distribution of EU funds.

He contrasted this with the stance that he and the previous prime minister, Beata Szydło, had taken in negotiations with the Commission, but stopped short of calling for Poland to stop paying its EU contributions, insisting that first Poland needed to look at decisions that require unanimity in the EU and use those as leverage.

The former foreign minister also called on Poland to take a tough stance over the sharing of gas with Germany and other EU states, arguing that for years Poland appealed to European solidarity on security, sanctions on Russia, energy, and migration, and these pleas fell on deaf ears.

But now that Germany is in trouble, the European Commission seems ready to waive EU law on competitiveness by calling on member states to reduce their industrial production. Poland should be ready to share any surplus supplies but not to reduce its industrial output or to reduce the powers of individual member states, stressed Waszczykowski.

He was damning with regard to the Commission’s proposals on combating the gas crisis calling them “not only absurd from an economic point of view but also an example of visible political interference.” He also reminded the European Commission and Germany of what had been said about the Nord Stream project, how it was meant to be “a business in which the European Commission could not interfere.” Poland had warned for years that Nord Stream would become a tool for blackmailing the West.

Waszczykowski concluded by calling the Commission’s proposals “another stab in the back” of the Polish economy struggling to cope with the effects of the war in Ukraine, and wondered if the wider context may not be an attempt to reduce EU support for Ukraine by weakening Poland. 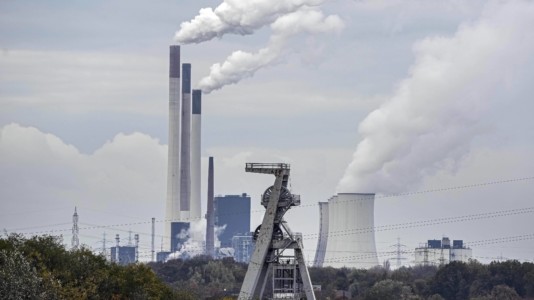 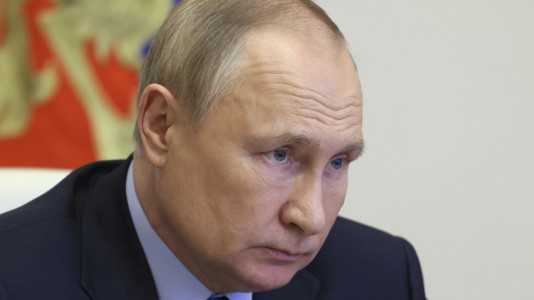