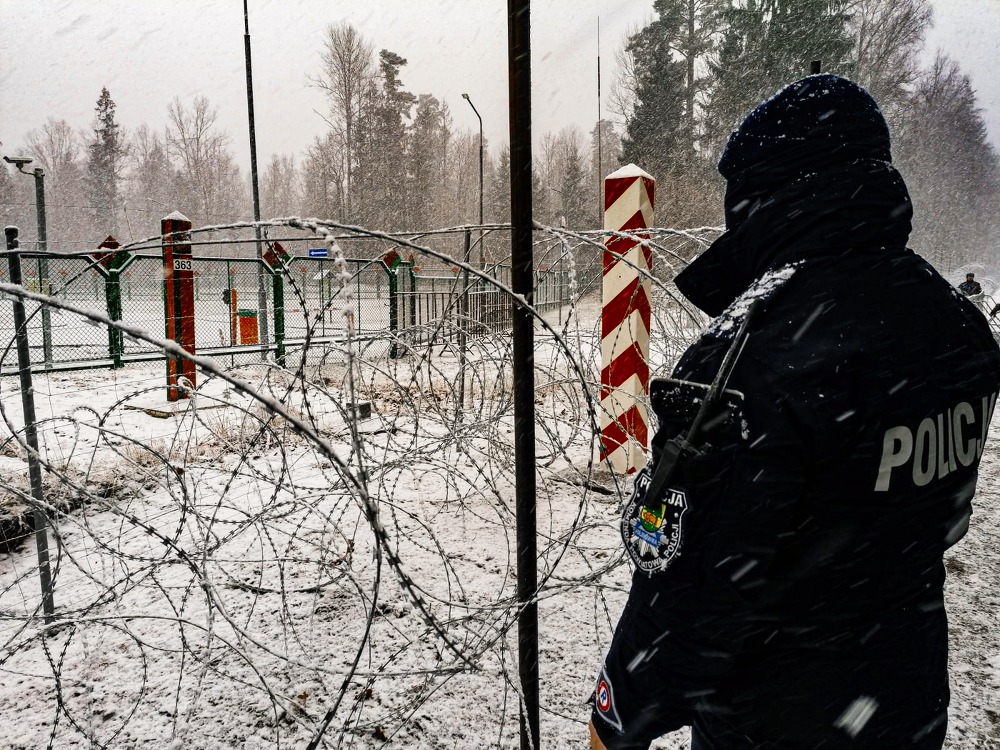 In an official statement from Dec. 6, 2021, the European Court of Human Rights (ECHR) requested interim measures to be introduced by Poland, Lithuania and Latvia to resolve the situation of illegal migrants crossing the border from Belarus.

“The European Court of Human Rights is receiving and processing requests for interim measures on a daily basis concerning the situation at the borders with Belarus. In most cases, the applicants claim to be on Polish territory allegedly with a view to seeking international protection,” the statement sent to Polish authorities reads.

The ECHR stated that between Aug. 20 and Dec. 3, it had processed a total of 47 requests to introduce interim measures, which were filed by 198 applicants. Thirteen of the requests were delivered between Aug. 20 and Oct. 21, and 34 of them were delivered in November and December. Forty-four of the requests were filed against Poland, one against Lithuania and two against Latvia.

According to the requests, the migrants gathered near the Polish border were “relying principally on Articles 2 (right to life) and 3 (prohibition on inhuman and degrading treatment) of the European Convention on Human Rights”, and were pushing for legal and material aid in addition to not being turned back to Belarus and given international protection.

The ECHR utilized Rule 39 of the Rules of the Court concerning 43 of the requests. In the case of some of them, the court pointed out to the Polish, Lithuanian and Latvian governments the necessity to ensure material, medical and if possible temporary shelter for the migrants.

The court did note, however, that giving shelter should not be used in the case of all the migrants residing on Belarusian territory, writing, “This measure should not be understood as requiring permission for the applicants to enter the territories of the states in question.”

The ECHR stressed that the migrants should not be expulsed from Poland if they were residing on Polish territory and that the Polish government should ensure direct access to legal aid to such persons.

Since June, the Belarusian government has been using migrants from the Middle East and Africa to exact pressure on Belarus’s borders with Poland, Lithuania and Latvia. Initially, the migrants had crossed the “green borders” in small groups and later tried to force the border with larger ones.

They have mostly gathered near the crossing in Kuźnica on the Polish-Belarusian border. Several riots and attacks on Polish Border Guard officers and police have already taken place in the area. 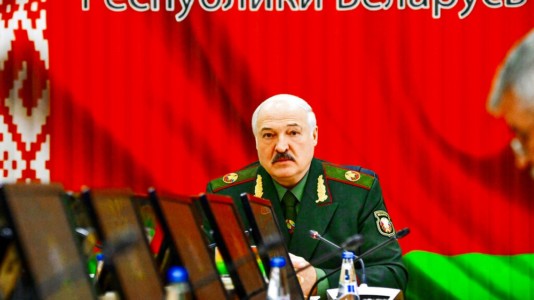 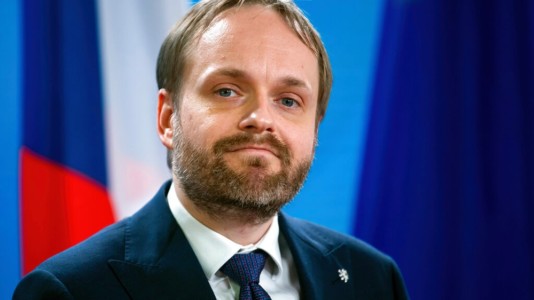