How long can Russia keep its army on the border with Ukraine?

Moscow’s current build up of forces at Ukraine’s border might mean that it intends to use them soon, as their prolonged absence from other regions may lead to problems in those areas 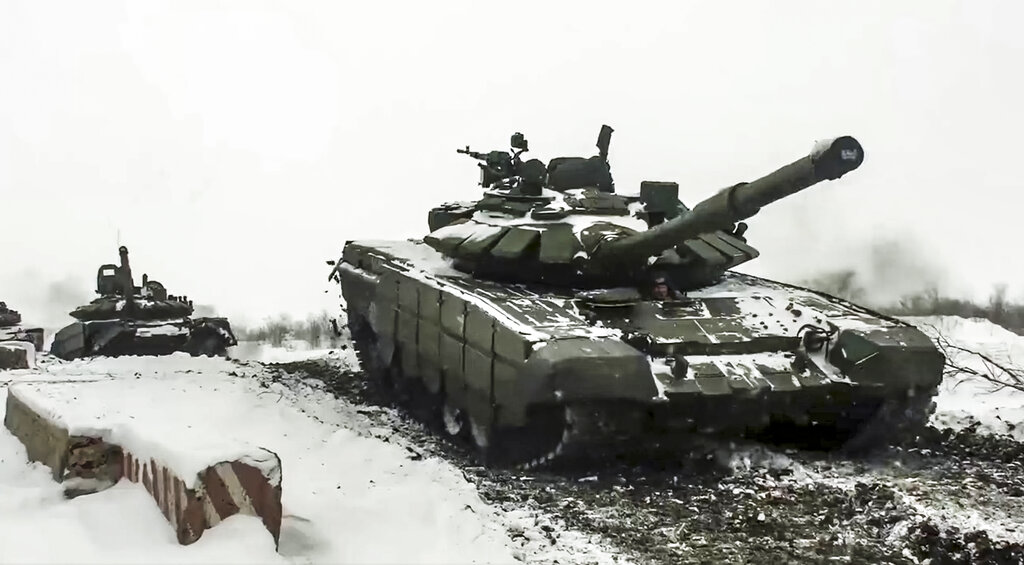 Russia continues to maintain over 100,000 soldiers on its borders with Ukraine. The maintenance of such a huge army in a state of readiness is, of course, a very difficult and costly endeavor.

Major Mariusz Kordowski, the head of the Poland’s Strategic and Security Analysis Center, explained how long Russia can keep its armies at the border, given the logistical and financial challenges.

He emphasized that given the significant amount of resources Russia has invested into building its forces, it is able to keep the army near Ukraine for a very long time.

“I would be more worried about how these resources will be used in a real conflict rather than them being a bogeyman, since we already had such a situation twice last year,” he said.

Kordowski stated that military forces could be deployed at the border for a very long time because the Russian state already pays high costs to maintain those armies, and now it simply pays more to keep them in one area.

He noted, however, that if this siege was to continue for too long, Russia would have to withdraw, but for other reasons.

“They need to keep their armies in different parts of their country. They also have other very serious directions in the East which they must keep an eye on – such as the border with China or with other former Soviet republics,” the major said.

He also warned that there is a real chance that Russia may need to use those forces and quickly.

“Such an accumulation on the border may mean that Russia has a real plan to use those forces in the short-term because even though it can afford to maintain them for a long time, it may cause issues in other regions,” stated the head of the Strategic and Security Analysis Center.

Kordowski pointed out that this could be a reason as to why the Russian forces may be withdrawn in the case of de-escalation of the conflict within a month.