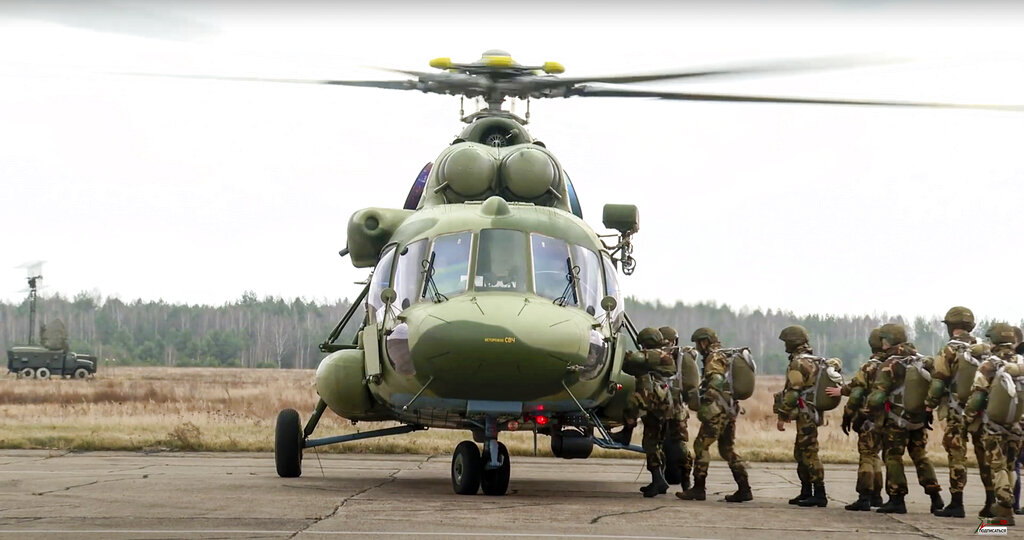 A Russian military battalion of airborne vehicles has been deployed to the Belarusian city of Brest, close to the Polish border, an organization tasked with tracking the movement of the Russian military announced on Tuesday.

The transport of BMD-4M and BTR-MDM fighting vehicles as well as of Kamaz-43501 trucks was noticed for the first time in a recording from the Bryans Oblast in Western Russia.

CIT analysis showed that the transport train came from the Ivanovsky District where the base of the 98th Airborne Division was located. Moreover, photos from the Belarusian Ministry of Defense confirmed the presence of the commander of the 217th regiment of the Russian airborne forces.

According to an investigation conducted by Radio Free Europe and CIT, since the first weeks of January Russia has been redeploying troops from the Eastern Military District to the Western part of the country. Experts warned that as much as half of the fighting potential of the far-Eastern district was transferred.

Some of the redeployed forces were sent to Belarus while the location of the others is currently unknown. Interviews and the analysis of social media posts including videos shows, however, that the soldiers were directed towards regions which border with Ukraine.