Moscow and Beijing’s policy is not directed by the same criteria as the liberal West’s when it comes to Ukraine and Taiwan, writes political scientist Marek A. Cichocki 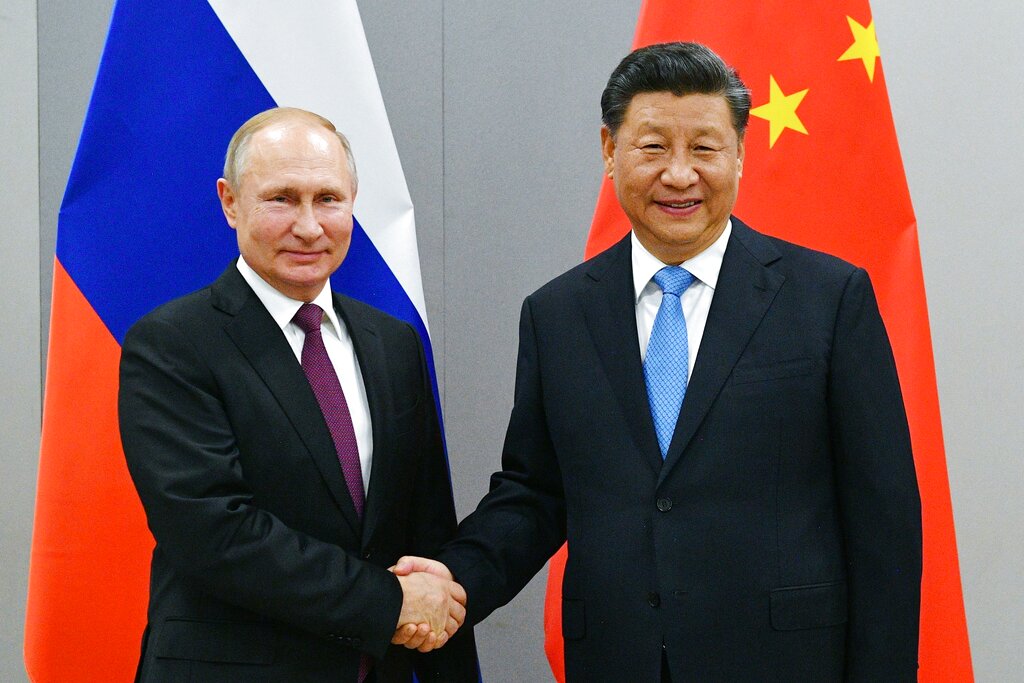 There has been much recent speculation concerning the degree to which the West maintains unity in the face of pressure and demands from Russia. This has occurred primarily as a result of Germany’s odd behavior, including Chancellor Olaf Scholz’s refusal to travel to Washington to meet with President Joe Biden.

The differences in interests in the West have become clear, but the philosophy which lies at the foundation of the response to the threat of war remains common among Western states. Both America and European countries are trying to show Russia that causing a war in Ukraine will not be profitable.

This strategy refers to accepted liberal assumptions that in international policy players are directed by a calculation of costs and benefits. The issue is, however, that this category can be relative and stem from a mutual perception of both sides.

The West can continue to live with the conviction that its actions do not have the intent to impose its hegemony across the world. Even if this is true, this policy can be seen as a threat which must be stopped in both Russia and China. The West may believe that a war in Ukraine would not benefit Russia, much like a war over Taiwan would not benefit China. Nevertheless, for Moscow or Beijing, such calculations can be meaningless because their policy is directed by other criteria.

These other criteria are, first of all, a desire for revenge which stems from a feeling of historical injustice.

In the case of China, this injustice would be the Western presence in Asia since the Opium Wars. In the case of Russia — the West’s victory in the Cold War.

The growing sense of one’s own strength and the conviction about the other side’s weakness is also key. At least since the financial crisis of 2008, both China and Russia have begun to believe in the idea that the West is falling apart and is doing so to their advantage.

The desire for revenge and to settle historic scores connected with growing hybris (as ancient Greeks called the inclination to overestimate one’s strength and exaggerate an opponent’s weakness) are a dangerous mix which may push the world into a real storm, in spite of common sense.