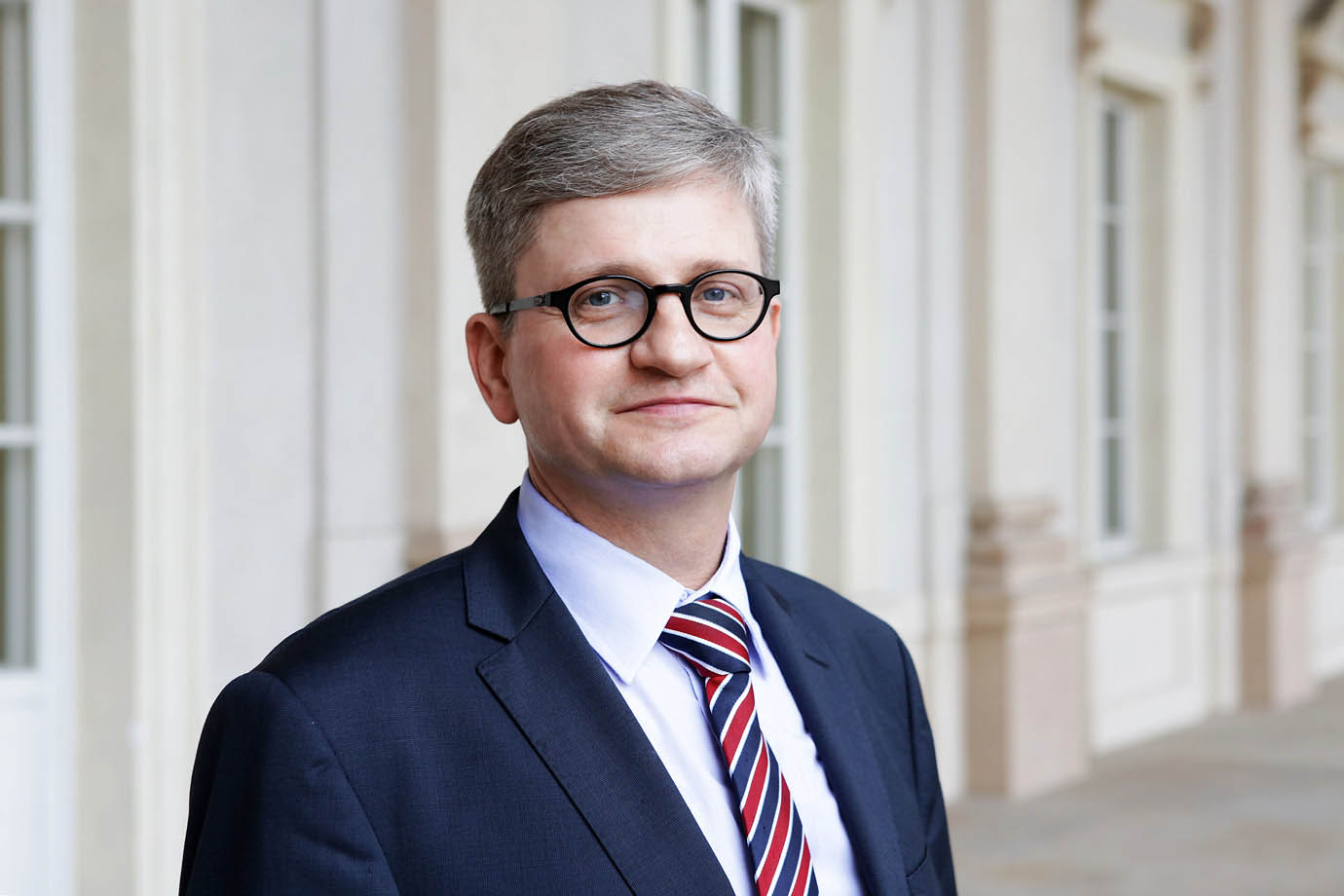 The head of the Polish president’s National Security Bureau Paweł Soloch has praised NATO’s “united, assertive stance” in the face of Russian aggression, following a meeting of the NATO-Russia Council.

The council met in Brussels on Wednesday to discuss the growing concentration of Russian troops near Ukraine’s border, with Soloch telling the Polish Press Agency that “while there hadn’t been a breakthrough, a united stance was presented by the allies and Russia’s main demands were rejected.”

“The price for a Russian withdrawal from aggression in Ukraine cannot be the resignation from allied projects being carried out on NATO’s Eastern flank. This also includes the policy of military drills,” Soloch explained.

He warned that a situation could be not created in which NATO gives up its plans to strengthen the alliance and deterrence in exchange for Russia not invading Ukraine.

“These plans were created because, even excluding the current Russian aggressive activities, the approach of the Russian state was seen as negative and its actions deemed threatening to the security of Europe and the entire alliance.

NATO Secretary-General Jens Stoltenberg revealed the alliance had confirmed its open-door policy at Wednesday’s meeting, adding that Russia did not have a veto concerning whether Ukraine could join NATO. The allied countries called for Russia to deescalate the situation in Ukraine.

Stoltenberg warned that Russia will pay “a heavy price” for any aggression towards Ukraine and did not exclude the possibility of NATO directing additional forces to its Eastern allies.