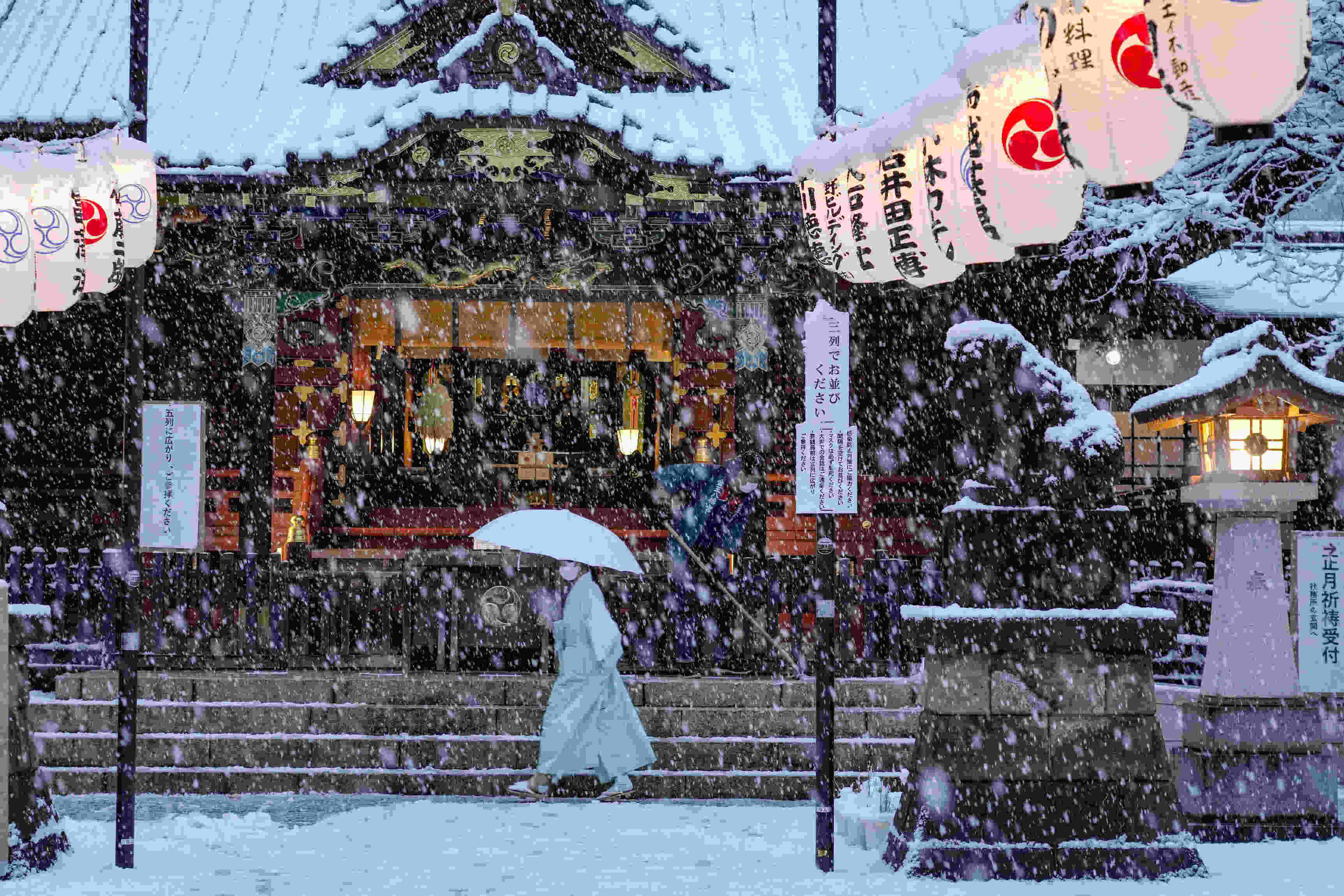 A shrine maiden walks past the main shrine while a worker clears the steps as the snow comes down Thursday, Jan. 6, 2022, in Tokyo. (AP Photo/Kiichiro Sato)

The vast majority of the Japanese public is generally supportive of its government’s strict border controls recently reintroduced to stem the flow of coronavirus, it has emerged.

Japan has been somewhat isolationist in its approach to the global pandemic, opting to close its borders in the spring of 2020 and only re-opening them in November last year.

However, recently-elected Prime Minister Fumio Kishida, who has only been in office since October, decided to shut down the country’s borders once again just three weeks after they had reopened, banning the entry of foreign nationals to Japan.

However, despite unfavorable media coverage of the government’s decision to shut itself off from its neighbors, an overwhelming majority of the Japanese public appears to agree with the policy.

A recent Nikkei poll undertaken in December showed that 88 percent of respondents were supportive of banning new entries into Japan.

The far-east Asian island nation has always operated a particularly strict immigration policy, and most Japanese citizens consider the policy to be protective and painless, with a number of residents thinking if anything the government should go harder with its current measures.

In the Nikkei poll, the Cabinet’s approval rating went up by six points to 65 percent, whilst 61 percent of respondents approved of the administration’s coronavirus response — a record number in response to the question first asked in February 2020.

Foreign nationals in Japan usually only receive a short-term residence permit, which, in most cases, cannot be renewed. The state imprisons illegal immigrants without time limitations until they are deported, of which there are currently 83,000 such people. The country also limits the taking of refugees to a few dozens a year.

According to the Japanese, the closure of the borders helped to stem the flow of the coronavirus — up to now, the country has recorded just over 18,000 deaths. 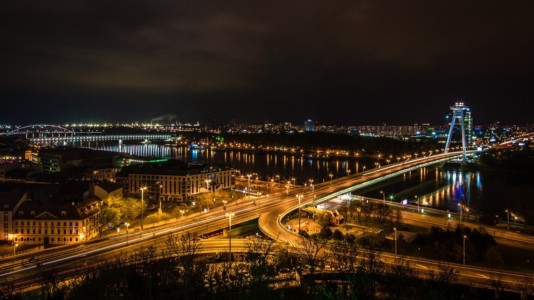