Hungary stands by Poland amid ‘unprecedented’ attack from EU 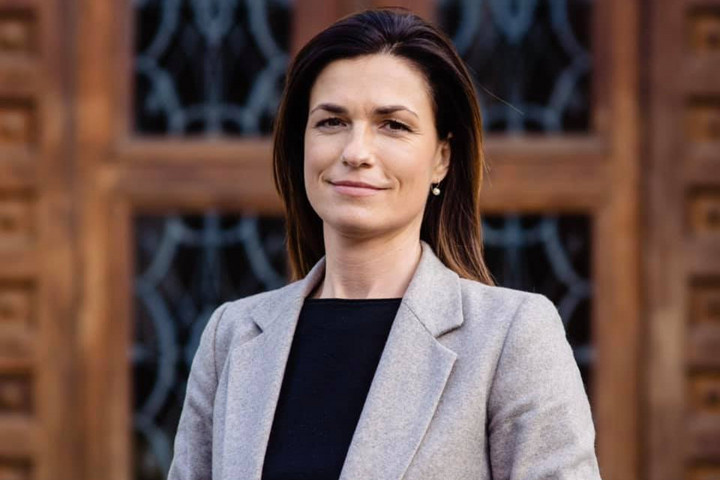 The Hungarian government will issue a resolution supporting Poland which has come under an “unprecedented” attack from the European Commission, Justice Minister Judit Varga said on Wednesday.

“With its decision yesterday, the European Commission launched a brutal attack on Poland, interfering in the justice and legislative process of a sovereign Member State in an unprecedented way. The procedure is not only outrageous but also completely unacceptable,” Varga wrote on her Facebook page.

Varga is referring to the European Commission’s decision to “impose financial penalties on Poland to ensure compliance” regarding a European Court of Justice decision from July, which ordered an end to Poland’s Disciplinary Chamber of the Supreme Court.

Polish Justice Minister Zbigniew Ziobro has accused the EU of “legal hybrid warfare” and indicated that Spain, which has the same legal system as Poland, is facing no consequences or financial penalties from the Euroepan Union.

“The problem is that the mechanism we are using in Poland is a carbon copy of the mechanism used in Spain for years. It is a model which has not been challenged by either the European Commission or the European Court of Justice, despite the fact that the judges who are members are elected by a simple majority in Parliament,” Ziobro said. “There is no other explanation for this than hypocrisy and political motivation and not law.”

Both Poland and Hungary have faced a renewed threat from the EU as it increasingly appears to be moving towards a model of punishing both countries financially for implementing conservative policies on migration and LGBT issues. At the same time, the EU is looking to more closely control the Polish judicial system and the media landscape in Hungary.

Hungary recognizes the Polish fine as a threat to the democratic process and an attempt for Brussels to control institutions in nation states to a degree that severely threatens national sovereignty.

“Warsaw has indicated to the Commission in good faith and in good faith that it intends to repeal the contested provision on the functioning of the Disciplinary Board of the Polish Supreme Court, in line with the European Court of Justice’s summer ruling, but disregarded the Polish promise has already initiated the imposition of a coercive fine.”

Varga wrote that “with this scandalous and arrogant move, the Commission has crossed a line that we previously thought was unthinkable”.

“We stand with Poland in full swing and show solidarity with our Polish friends, so we will examine the possibilities of a Hungarian stand for Warsaw in European court proceedings,” she wrote. “In no Member State can national justice fall victim to the empire-building in Brussels! At today’s meeting, the government decided to stand up for Poland in a resolution and condemn the indecent attacks in Brussels!”