Majority of Poles back ban on Russian energy supplies and higher taxes for defense budget; 4 in 10 fearful of a Russian invasion

A slight majority of Poles also support higher taxes for military spending and back abandoning Russian energy supplies, even if such a move would result in a further hike in energy prices 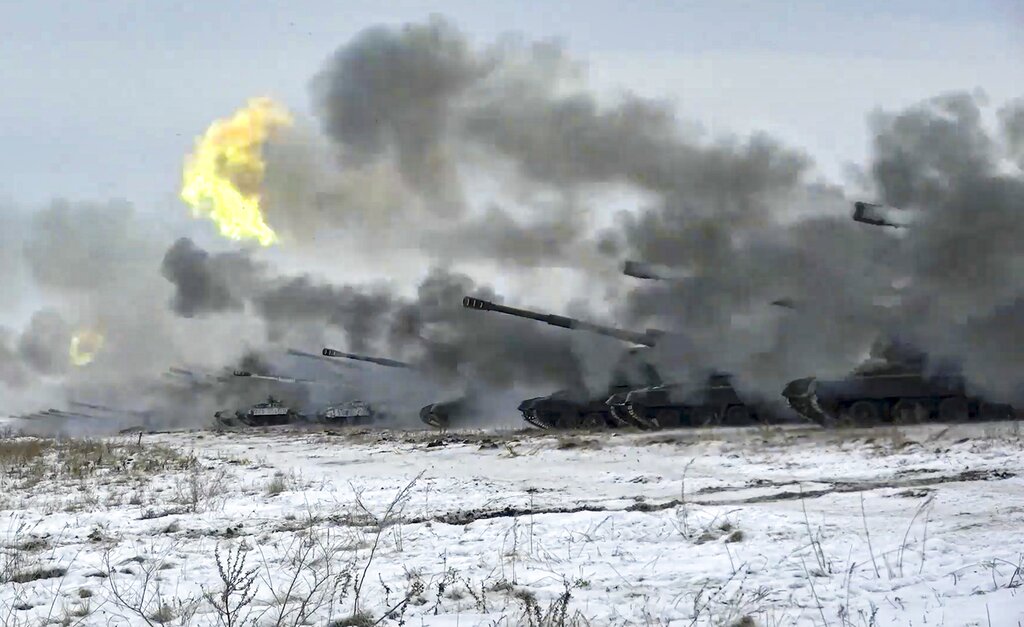 More than four in ten Poles believe their country is at risk of an invasion by Russia, according to the latest polling.

In a poll conducted by United Surveys for RMF FM radio and the DGP newspaper, 43.2 percent of respondents believed that a Russian invasion of Poland was a possibility — 6.2 percent were of the opinion that it would “definitely” happen, while 37 percent claimed it was “possible.”

On the contrary, 32 percent of those asked believed that Putin would “probably not” attack Poland, with just 6 percent definitively ruling out the suggestion. Another 18.9 percent of Poles did not have an opinion on the matter.

Following the decision by the United Kingdom and the United States to cut off Russian gas and oil from its markets, the vast majority of Poles revealed they would be prepared for Poland to follow suit, even if it led to a rise in energy prices. The polls shows 67.8 percent were in favor of abandoning Russian oil, gas and coal even if Polish consumers were made to bear the cost. Fewer than 20 percent believed that suspending the import of Russian supplies was a bad idea, while 12.2 percent did not have an opinion either way.

Furthermore, a majority of Poles are prepared to pay higher taxes to bolster Poland’s defense budget, with the survey’s authors reminding them that Deputy Prime Minister Jarosław Kaczyński had announced more funds for the military last week with 3 percent of Polish GDP due to be allocated to funding its military.

According to the poll, 52.7 percent of Poles agreed with the approach — 14.6 percent responded that they were “definitely prepared” and 38.1 percent that they were “probably prepared.” However, 42.8 percent opposed such a solution – 22.1 percent were “definitely against” it, 20.7 percent were “probably against,” 4.5 percent did not have an opinion.

The survey was carried out on March 4, 2022 on a group of 1,000 persons using the Computer-Assisted Telephone Interviewing (CATI) method.