Former Polish top diplomat and current MEP Witold Waszczykowski,in an interview with portal wPolityce.pl, calls for closer cooperation between members of NATO who hold the same views on security 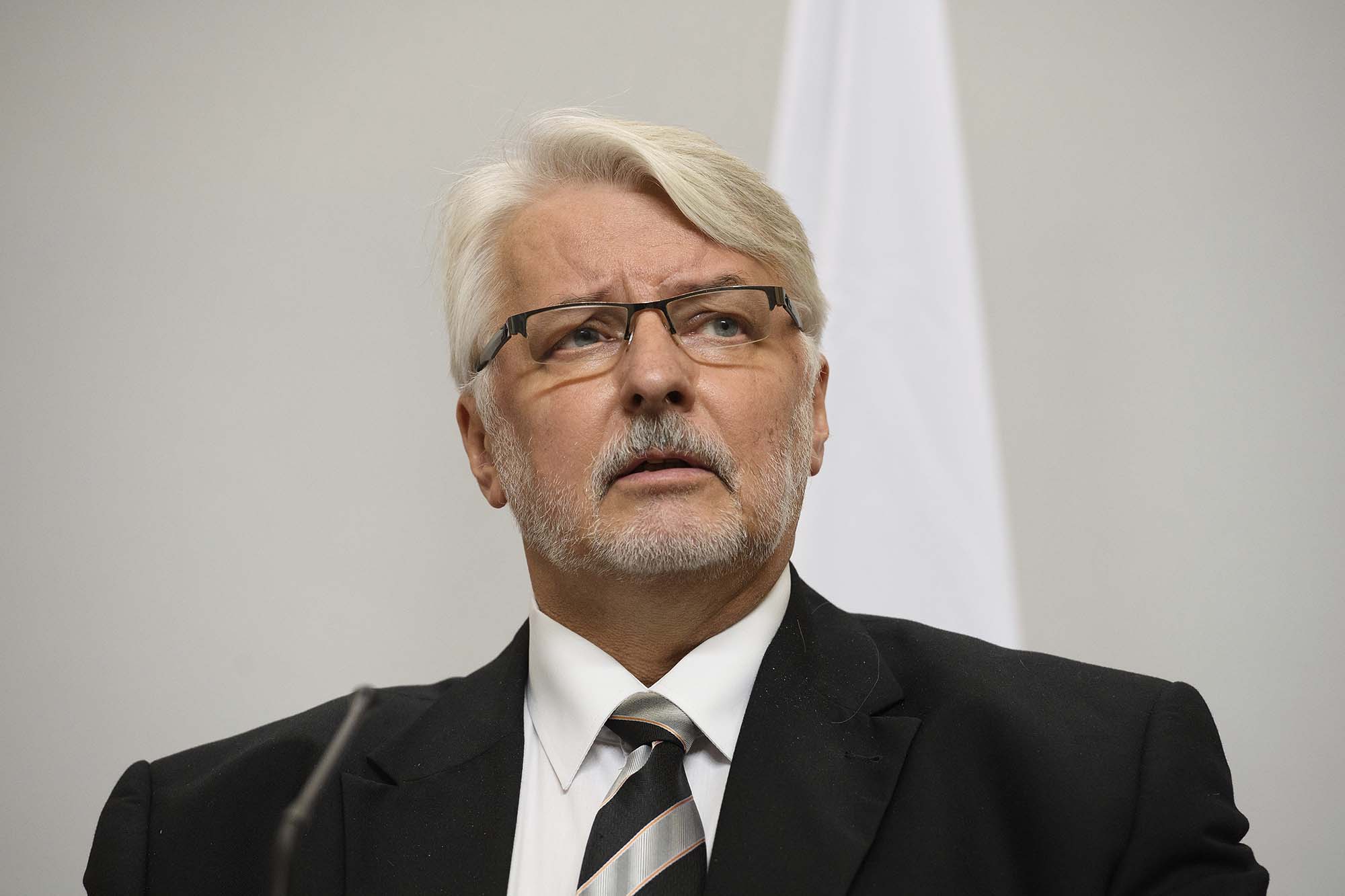 Commenting on the visit of Polish President Andrzej Duda and three presidents from the Baltic states to Kyiv, former Polish Foreign Minister Witold Waszczykowski said that what has happened in Ukraine shows that these four countries were right but that “Europe does not want to listen to leaders of our part of Europe.”

This is why he believes there is a need to work more closely with the U.K., the U.S. and Canada to build a security axis within NATO.

The former Polish foreign minister felt the visit was important symbolically, showing support for Ukraine from within both NATO and the European Union. It was also reminiscent of Lech Kaczynski’s visit with the presidents of the Baltic states to Tbilisi in 2008 when Russia invaded Georgia.

Waszczykowski is skeptical about EU unity in the war. He felt that gradualism in bringing in sanctions on Russia isn’t working as none of the five packets of sanctions have brought a halt to the war. EU unity is being maintained at the lowest common denominator with none of the western countries prepared to entertain sanctions that might be painful for their economies.

The former Polish foreign minister is scathing about France and President Macron. He believes the fact France is the EU presidency country at the moment and that it was active in the Normandy and Minsk formats obliges it to show more initiative over the war. Instead of backing Ukraine upfront, Macron seems to be more interested in frequent meetings with Putin. This is being done to boost French business interests in Russia.

The Polish politician also has little time for Germany, who he accuses of trying to weaken Poland through backing the withholding of EU funding by Brussels — and Brussels is not providing Poland with any help with the refugees, whereas it was prepared to offer such help to Turkey. Germany wants to deflect attention away from its massive energy dependency on Russia which it wants to use to become a gas hub for Europe in order to establish hegemony across the continent. That is why they prefer to get gas from Russia over Norway — it wants to return to business as usual with Russia as soon as possible so actually it was in its interests for Ukraine to fall quickly.

Waszczykowski feels that Russia for Germany is still the preferred partner over Poland. Poland in fact gets in the way of this by fighting for its economic and security interests in the EU and NATO whereas Germany wants to see Poland remain a reservoir of cheap labor and nature to help its own environment and tourism rather than entertain an economic competitor on its doorstep. This is why Germany would like to have an understanding with Russia about running Central Europe.

Lastly, Waszczykowski argues that Poland had been right to give priority to its security alliance with the USA. Had this not been done it would not have the U.S. troops and equipment for the Polish army and would have been dependent on the goodwill of France, Germany and Russia. 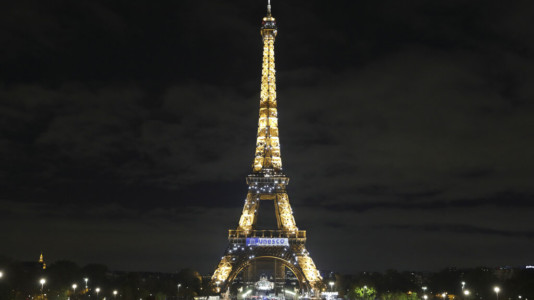