Poland and Ukraine tied together by fate and geography

The war has joined the fates of Poland and Ukraine for better or worse, most likely for at least the next few generations, writes Marek A. Cichocki 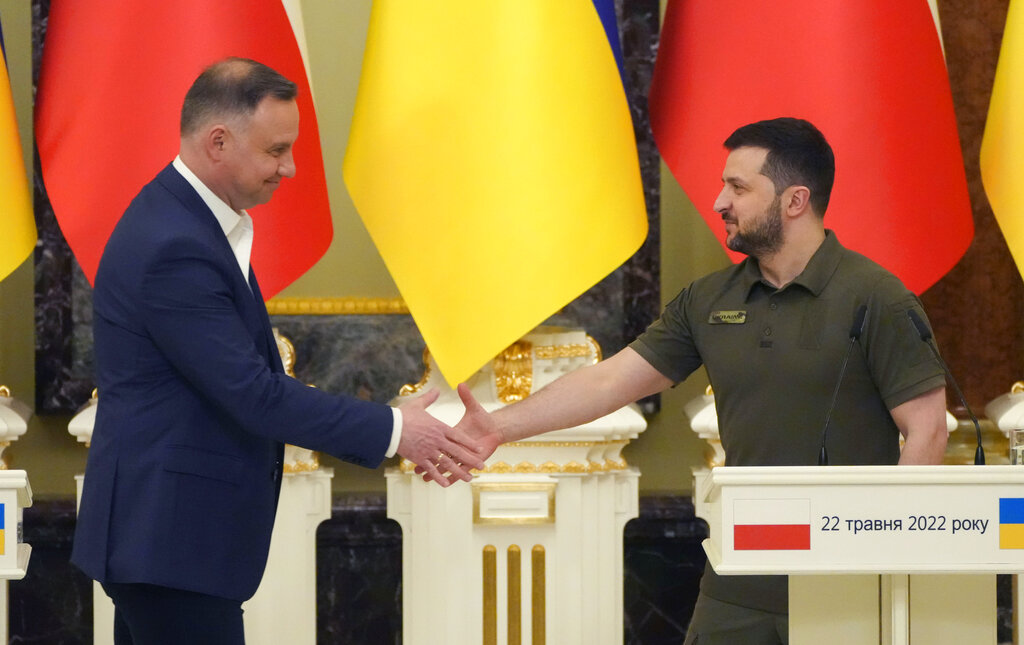 Even the biggest skeptic has to admit that the positive change in Polish-Ukrainian relations is a real phenomenon of our times. This change, however, does not mean that problems, conflicts, or opposing interests will disappear, and those who expect otherwise will most likely be bitterly disappointed.

Polish-Ukrainian relations were, until recently, poisoned with dramatic events from the past — distrust, accusations, and reproaches. However, with the increasing presence of Ukrainians in Poland, a real social basis for changing their mutual perception has started to be successfully built.

Russia’s invasion of Ukraine has been the catalyst for a real breakthrough in our relations, and I do not only mean the gestures of reconciliation or the aid provided.

It is about how much this war has brought together the fates of Poland and Ukraine, for better or worse, most likely for at least the next few generations. It only takes a glance at the map to see the obvious; Ukraine, defending its statehood and access to the Black Sea, which Russia is trying to seize, can survive economically, militarily, and politically only by leaning against Poland directly. Geography itself connected our fates in this way.

We think too little about the effects of this big change. Let’s face it, Russia knows about this very well and will do everything to counter it, seeking allies in the West, Poland, and even Ukraine. For Poland, this change is a great opportunity that we cannot waste.

That is why we need to not only tame the existing prejudices from the past but also our own fantasies about the future. Visions of a Polish-Ukrainian federation, preferably built under the leadership of the U.K. and aimed at arrogant Brussels, are ridiculous and dangerous.

Fate and geography have connected Poland and Ukraine most likely for a long time, and we must use this situation wisely. There is no better way of doing this than by anchoring Ukraine in the Western and European institutions to which Poland has signed up. This would give Ukraine a new future and allow us to emerge as a major player inside the EU. 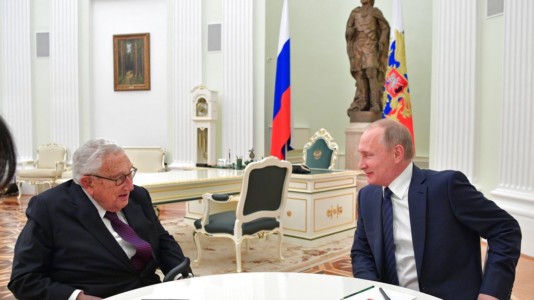