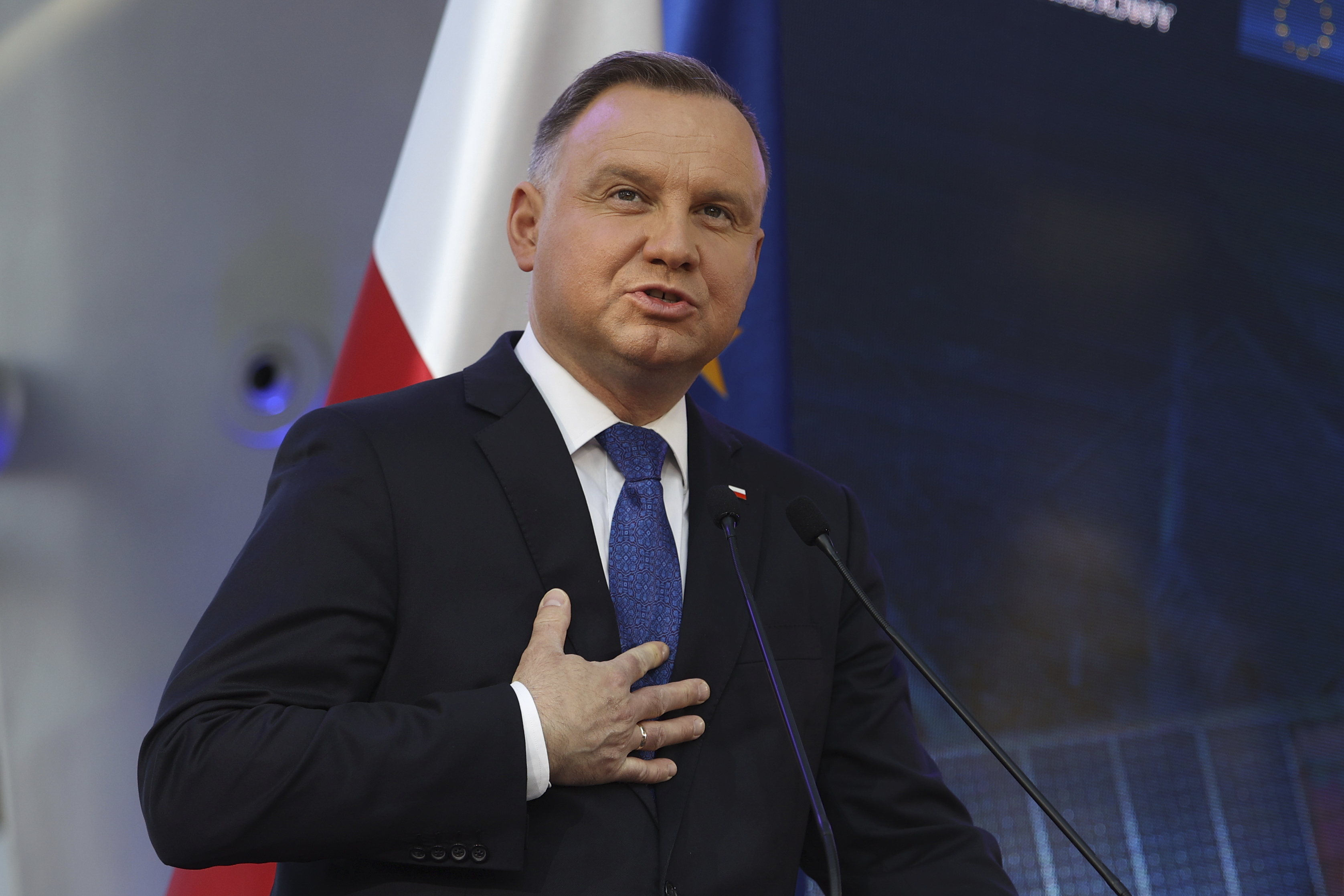 Poland is in talks with the United States about participating in a nuclear weapons sharing program to counter growing threats from Russia, Polish President Andrzej Duda revealed in an interview for Gazeta Polska weekly.

“The issue of Polish participation in the nuclear sharing program is open,” said the president.

When asked about the Russian threats of using a nuclear weapon, Duda answered that they indicate a way of thinking that “if Russia does not become great, then the world can cease to exist.”

He added that if Russia started a nuclear war, the ones responsible would be “cast out from the entire world.”

“The main problem is that we do not possess a nuclear weapon. Nothing indicates that Poland will have it any time soon. There is also a potential possibility of participating in nuclear sharing. We have talked with American leaders about whether the United States is considering such a possibility. The issue remains open,” said Duda.

The Polish president also stressed that his country will continue to stand by Ukraine. “Ukraine must defend itself and survive this war. We seek to achieve a situation in which Russia is forced to withdraw its troops,” said Duda, adding that Ukraine should regain all territory lost post-2014 when the Russian aggression first started.

He also discussed the recently opened Baltic Pipe pipeline, which transports natural gas from the North Sea to Poland.

He added that if there were no leaders in Poland who desire change, there might not have been an LNG terminal in Świnoujście, the Baltic Pipe, or other investments that make Poland more independent from Russia. 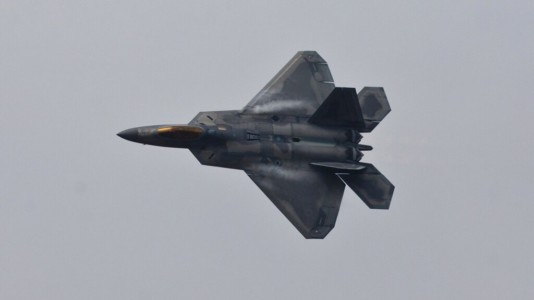