‘Poland is not the USSR’s orphan,’ Polish official hits back at Russian minister 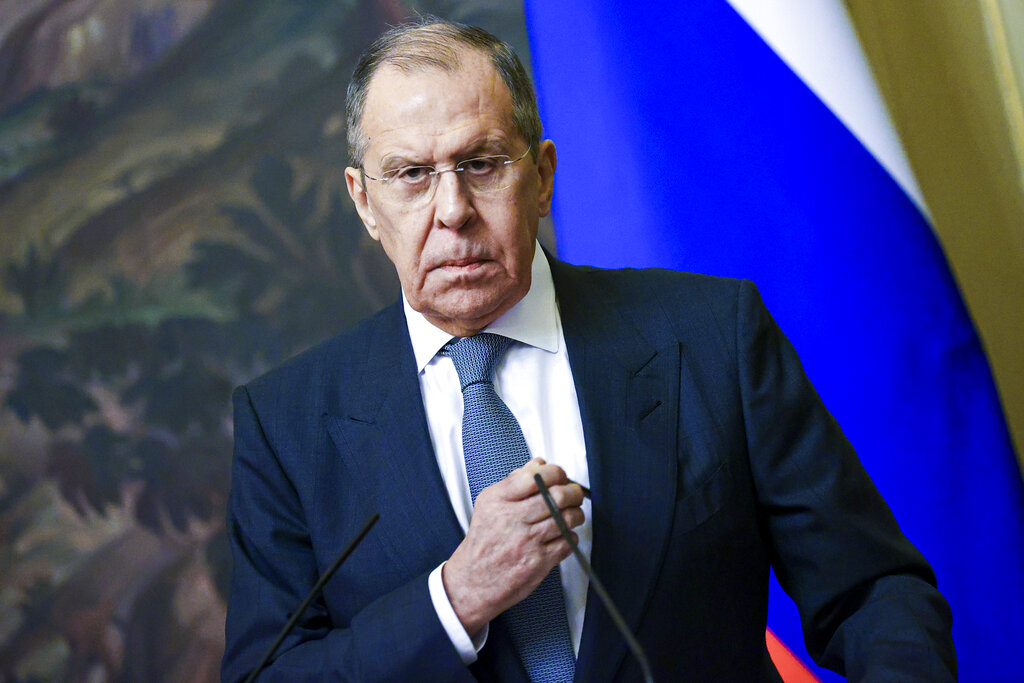 High-ranking Polish official, Paweł Szrot, has hit back at inflammatory comments made by Russian Foreign Minister Sergey Lavrov in which he referred to Poland as “orphan” of the Soviet Union.

The Russian Embassy in the U.K. published a tweet on Monday in which it quoted Lavrov as claiming that NATO had become a “geopolitical project aimed at taking over territories orphaned by the collapse of the Warsaw Treaty Organisation and the Soviet Union.”

However, Szrot, the chief of the Polish president’s cabinet responded to the comments in an interview with Polish radio on Wednesday in which he said: “If minister Sergey Lavrov feels like an orphan after the Soviet Union, that is understandable. Nevertheless, Poland is not the USSR’s orphan and is a sovereign country.”

Szrot was commenting on the remarks in the context of the talks currently being held between the United States, NATO and Russia — one of their main topics is the security demands being made by Russia which also involve Poland.

He reiterated what Poland’s President Andrzej Duda and Polish government representatives had stated – that Poland would not fulfill any agreements made without its participation.

If minister Sergey Lavrov feels like an orphan after the Soviet Union, that is understandable. Nevertheless, Poland is not the USSR’s orphan and is a sovereign country.

“In our opinion postulates such as withdrawing American troops from Poland are something which should not even be discussed,” he said.

“The messages from the Russian side are very cautious, but we will be constantly observing it on the one hand, and on the other hand, we are in constant contact with all our partners in NATO,” Szrot added.

American and Russian delegations met in Geneva on Jan. 10 in what was the first round of talks concerning strategic stability, security in Europe and the crisis in Ukraine. Following the conclusion of the talks, U.S. Deputy State Secretary Wendy Sherman informed that the U.S. had presented proposals to Russia concerning the deployment of rocket missiles and limiting military exercises in Europe. The American side rejected Russian demands concerning NATO’s open-door policy.

On Wednesday, a NATO-Russia council concerning the crisis in Ukraine was held at the behest of NATO Secretary General Jens Stoltenberg. According to Reuters, NATO said after the meeting that it was willing to talk to Russia about arms control and missile deployments but would not allow Moscow to veto Ukraine’s ambition to join the alliance, warning of a real risk of a new war in Europe. 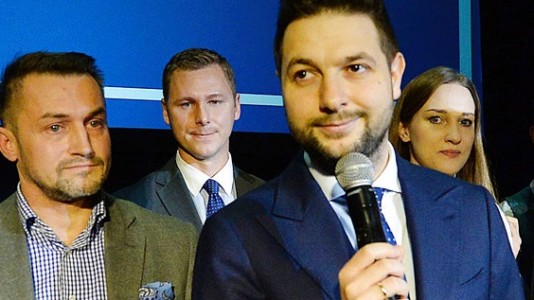