Despite initial claims that Russia hit Poland with rockets, it appears such claims were false 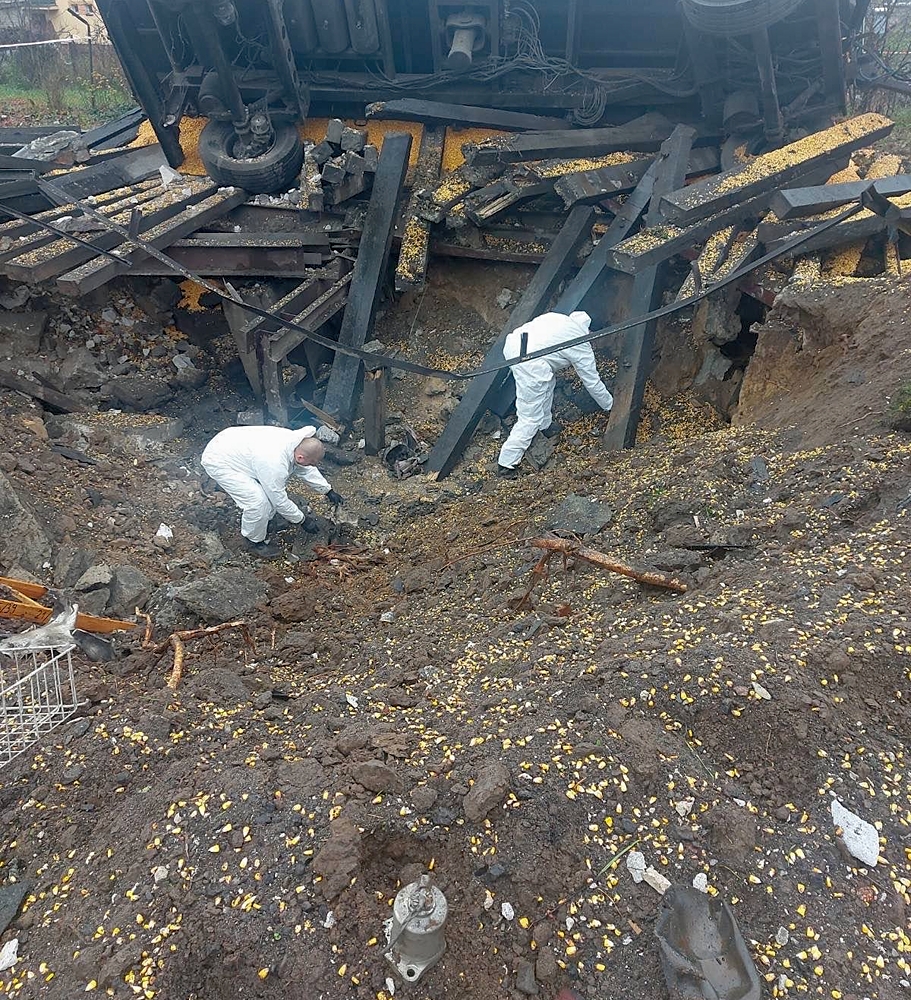 The explosion in the east of Poland that killed two people and dominated world news on Tuesday evening was probably fired by a Ukrainian air defense system firing on incoming Russian missiles, according to Associated Press reports

Unofficial U.S. sources confirmed it is unlikely that the rocket that hit the village of Przewodów, near the Polish border with Ukraine, on Tuesday was one fired by Russia.

The Associated Press wrote that a NATO plane is said to have detected the trajectory of the rocket that fell on Poland.

While attending the G20 summit, U.S. President Joe Biden has gone on record saying that it was unlikely that the rocket that fell on Poland was fired by Russia. He added that judging by the trajectory of the rocket, this seemed most improbable.

The United States and NATO countries would fully investigate before acting, Biden said. NATO ambassadors are expected to meet later on Wednesday.

The pro-Ukraine NEXTA portal however speculates that the target of the rocket that reached Poland may have been a central heating power plant in a Ukrainian town near the Polish border.

The Polish authorities have been cautious throughout the night. President Andrzej Duda told the media that “there is no clear evidence so far as to who fired the rocket and investigations are ongoing.”

Poland was increasing the readiness of some military units and determining whether to request consultations with allies under Article 4 of the NATO treaty, Polish government spokesman Piotr Muller said on Tuesday night.

On Tuesday, the Russians launched a huge missile attack on the civilian infrastructure of Ukraine with over 100 missiles fired. 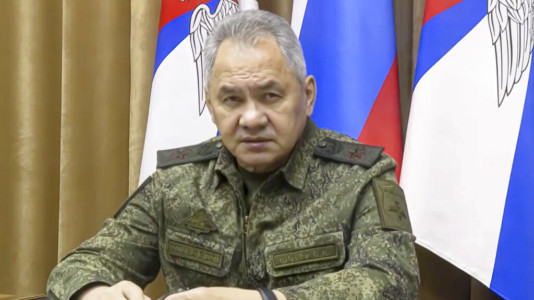 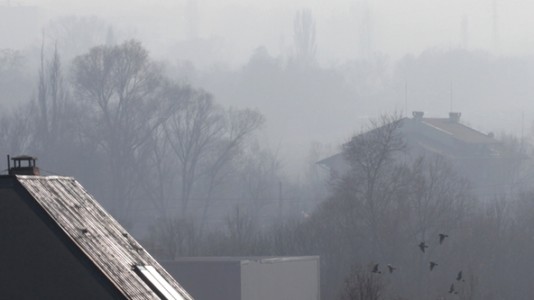