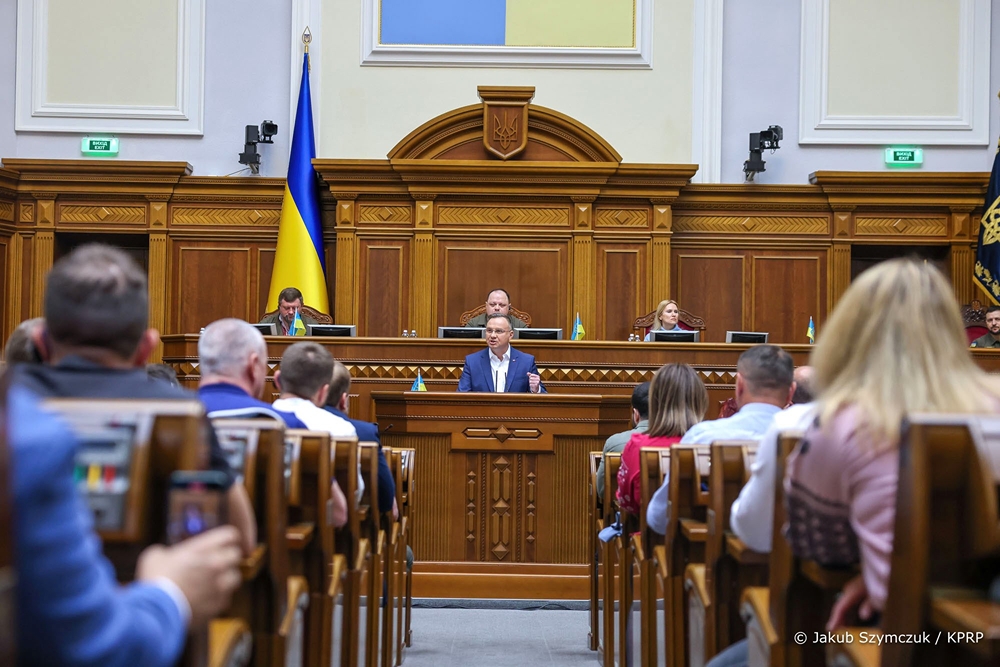 Poland is pushing for a new era of relations with Ukraine through the signing of a new treaty, in a move that is designed to cement the warm relations the two countries currently demonstrate in the face of war with Russia, according to Jakub Kumoch, who serves as an advisor to Polish President Andrzej Duda.

On Sunday, Duda gave a speech to Ukrainian parliament, and was the first foreign leader to do so since the beginning of the war on Feb. 24.

“Something happened, the importance of which we will assess over the years. It did not just happen suddenly but President Andrzej Duda worked for a very long time building relations with Ukraine and with President Zelensky,” informed Kumoch in an interview for RMF FM commercial radio station on Monday.

“The wounded Russia slashes, bites and murders. It is simply a dangerous and a deadly country,” he said.

Kumoch is of the opinion that Russia might not have enough power to break Ukraine’s resistance, but “enough to commit crimes and destroy cities.” He added that Poland was the first to tell its allies to send weapons to Ukraine. “We believed that there will be resistance from the beginning.”

“Now, it is kind of a foxhole friendship between us and the Ukrainians,” said Kumoch, adding that after the trenches stop existing, this friendship will pass over to everyday reality. “That is why there is such ideas coming from President Andrzej Duda of Poland and Ukraine to sign a new treaty to redefine their relations,” he said.

According to the presidential advisor, this treaty could be based upon the Élysée Treaty, a friendship treaty between France and Germany from 1963. He explained that it would specify “how often do we visit each other, how often do we make consultations on various levels.”

He said that it would create a network of connections between the two countries. 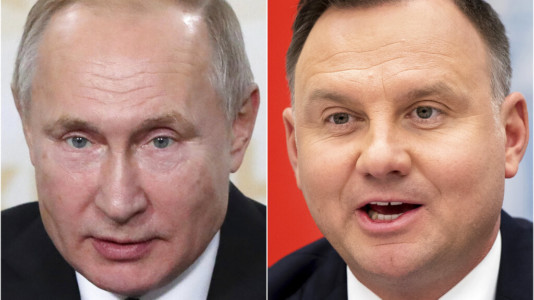