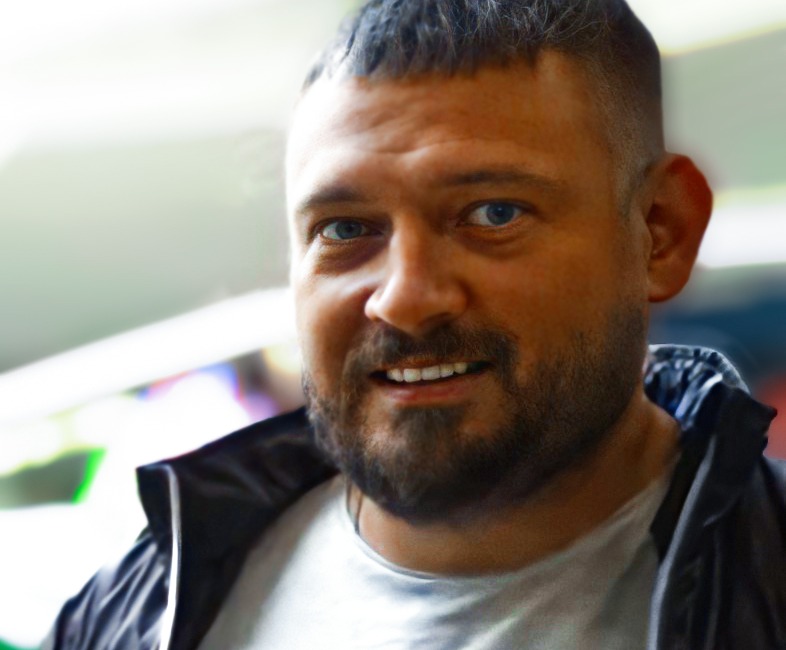 Polish President Andrzej Duda says he opposes the methods and sentences being meted out against Alexander Lukashenko’s political opposition and protesters.

“I express solidarity with all of the Lukashenko regime’s political prisoners, including those sentenced with Sergei Tikhanovsky during today’s sham trial. I am in awe of the courage of Belarusians whose struggle reminds of our own struggle against the communist regime,” Duda wrote on Twitter.

Tikhanovsky planned to challenge Lukashenko in the 2020 presidential election, but was detained before the vote. His wife, Svetlana Tikhanovskaya, took on Lukashenko, who claimed victory in the widely discredited vote. She claimed victory herself in the August election but, fearing for her safety, was forced into exile with her children the next day.

A right of appeal to the Belarusian Supreme Court is possible, and a representative of Tikhanovsky’s defense has announced that he will file the appropriate motion.

The Belarusian Prosecutor’s Office previously announced that Tikhanovsky and his colleague’s “crimes” had cost the Belarusian state $1 million in damages.

“I have received with outrage today’s draconian sentences of several years of prison for Sergei Tikhanovsky and five other persons,” wrote. Rau underlineding that “innocent people who desired a dignified life for their nation are being treated as the worst of criminals.”

“This is disdain for a human and his dignity, disdain for the Belarusian nation. There is no possibility for this shameful verdict to be left without consequences for the government in Minsk,” the foreign minister stated.