“Who does not want to pay for his own army, will be forced to pay for foreign troops” 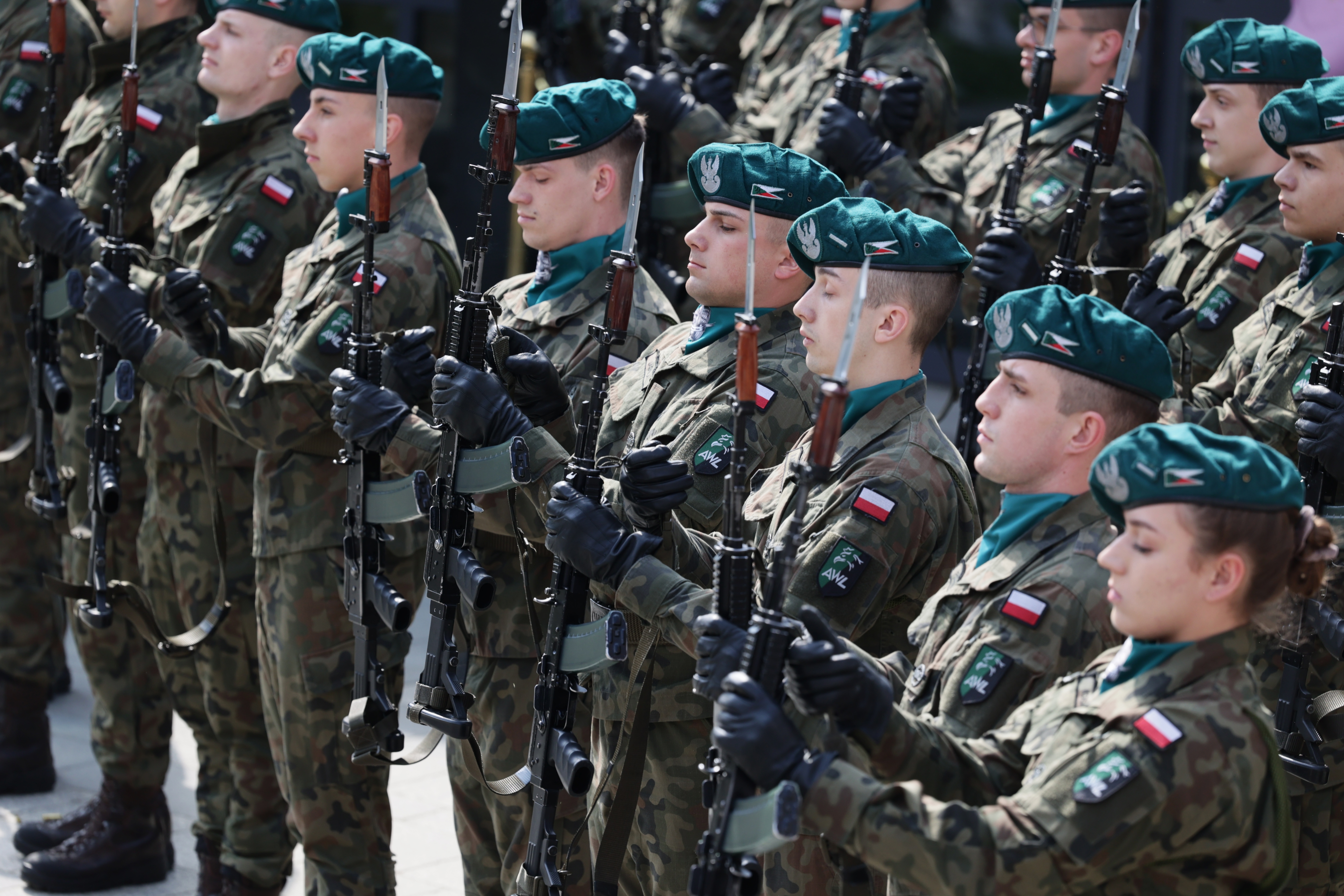 The aim of the Polish government is to produce as many weapons as possible for the Polish military in order to reduce reliance on foreign suppliers and ensure sovereignty, according to Polish Prime Minister Mateusz Morawiekci, who made the comments during a tour of the 32nd Tactical Air Base in Łask. However, he also stated that the modernization of the armed forces requires cooperation with allies.

“We do not ever want to have foreign, hostile forces in Poland. We want to cooperate only with close allies,” said Morawiecki. The prime minister added that the government wanted to build a strong Polish army and ensure adequate domestic weapons production so Poland “can defend its freedom to be the basis of welfare in the future.”

During the tour, the Polish prime minister stressed the importance of having a strong military.

“It is impossible to build strong armed forces without a country having solid financial and material foundations. We knew that the key to building a strong army consists of three things: money, money and once again money,” said Morawiecki.

Morawiecki said that he expected future weaponry to be modern, efficient, and made in Poland to a large degree, which is why the country will cooperate with “the best, most modern defense industries, and above all with our American allies.” Morawiecki also said: “Who does not want to pay for his own army, will be forced to pay for foreign troops.”

The Polish prime minister thanked U.S. allies for closer cooperation, modernization of the Polish army, and for the fact that any potential aggressor is deterred by such joint exercises.

He extended his gratitude to the U.S. for its “loyal support” as a NATO ally, saying that the ongoing joint Air Shielding military exercise was an increasingly important “element of deterrence against a potential aggressor.”

The U.S. ambassador to Poland, Mark Brzezinski, said he was proud of how Poland has reacted, “as a government and as a people,” to Russia’s attack on Ukraine, helping its war-torn neighbor and accepting war refugees.