We’ve never been closer to a conflict between Russia and NATO, warns top Czech general

It is impossible to hope for a quick end to the Russian-Ukrainian conflict, according to the chief of the General Staff of the Czech Army 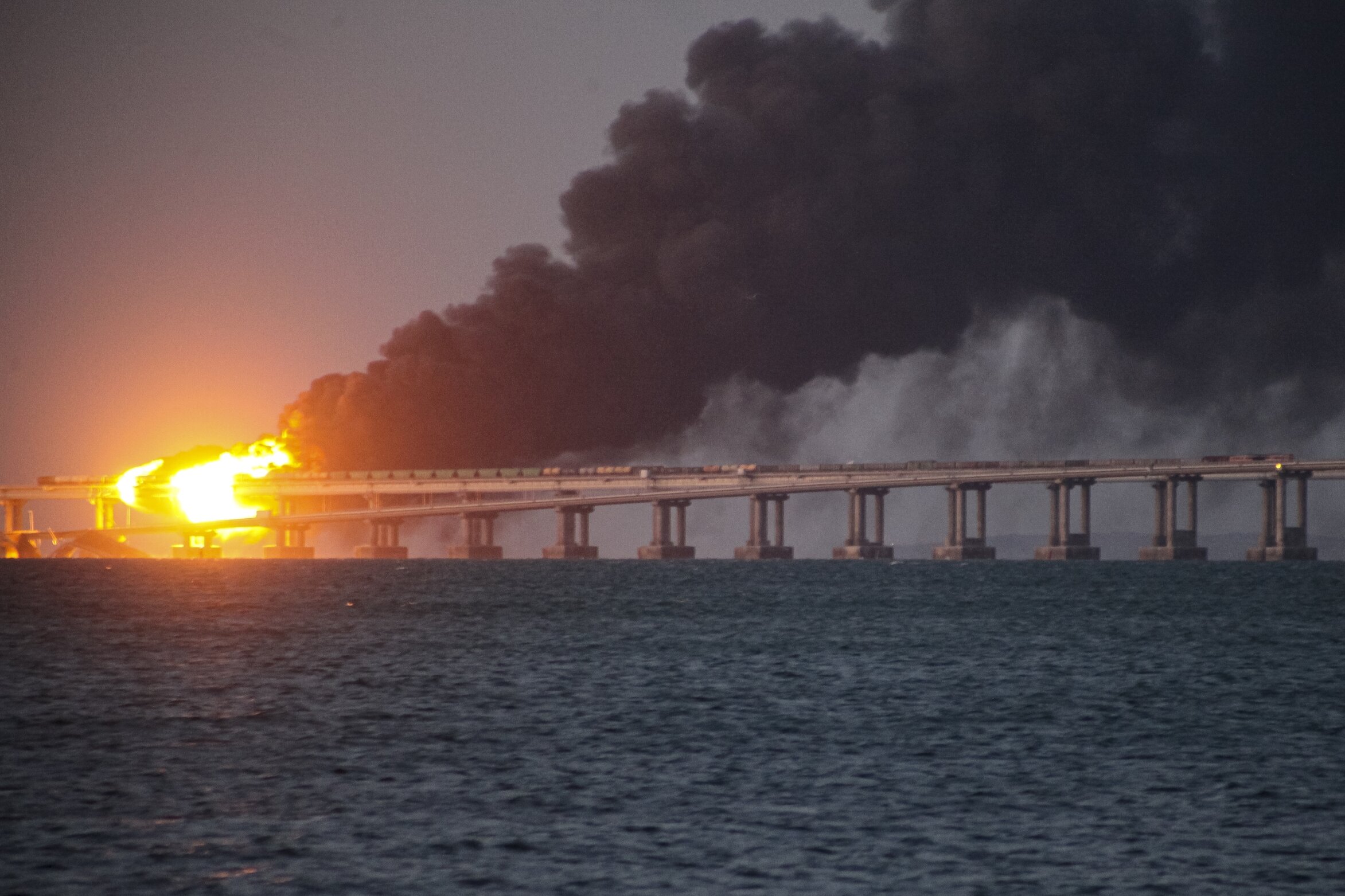 Flame and smoke rise from the Crimean Bridge connecting the Russian mainland and the Crimean peninsula over the Kerch Strait, in Kerch, Crimea, Oct. 8, 2022. (AP Photo/File)

Russia and NATO have never been so close to actual direct conflict, conventional or nuclear, than they are now, said the head of the General Staff of the Czech Army, Karel Řehka, at Monday’s conference on Russian power and influence against Central Europe.

The general said that a conflict between Russia and NATO would have a significant impact on Czechia. He described the situation as “serious,” saying that despite decades of animosity, the threat of an outright conflict between the two powers is now dire.

Řehka also said the “warning period” before a possible conflict on the European battlefield can be relatively short; however, he called it an advantage that NATO now has a clearly defined adversary in Europe.

“Another thing that has changed for me as a soldier is that I have a clearly defined adversary here in Europe,” he said. “We were ashamed to call Russia a threat or an adversary or something like that while they label us that way, treat us that way,” Řehka added.

“It must be said that as the chief of the General Staff, I am positive that if I am going to fight someone here on the European battlefield, I know who it is. Currently, most likely, it is the Russian Federation,” Řehka claimed.

Řehka said he believes it is impossible to hope for a quick end to the Russian-Ukrainian conflict.

“Anything can happen, but I don’t see it,” he said.

According to him, the conflict also has no good solution.

“Now, we’re talking about how bad — more or less — the solution will be going forward,” he said.

He emphasized that Czechia must be a steadfast ally in NATO.

“We, as the Army of the Czech Republic, defend ourselves and always will within the framework of the Alliance,” he said. With this in mind, Řehka drew attention to the need for a stable defense budget. He noted that the army does many things; it helped during the Covid-19 pandemic, and it helped during the floods that massively affected the Czech Republic in the summer of 2002.

“We should not forget why we have an army and armed forces,” he said. The army is there to fight, is supposed to prepare to fight, and is irreplaceable in that role.” 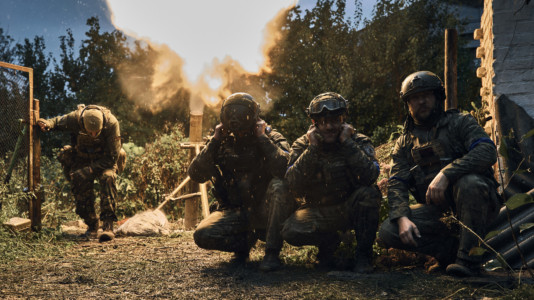 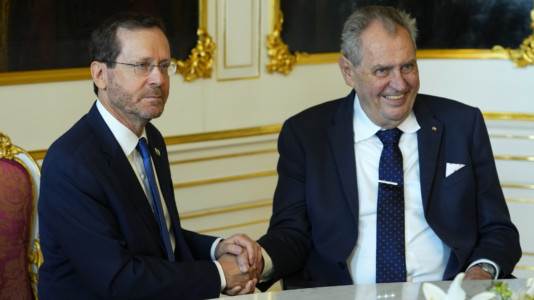 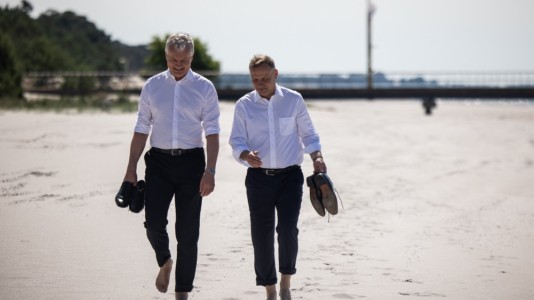 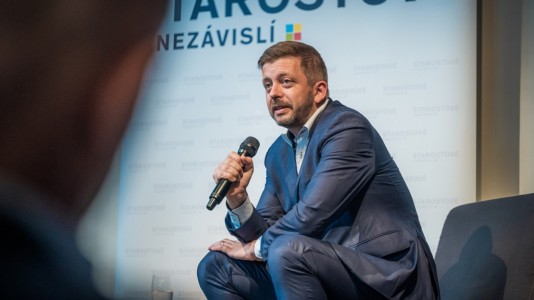 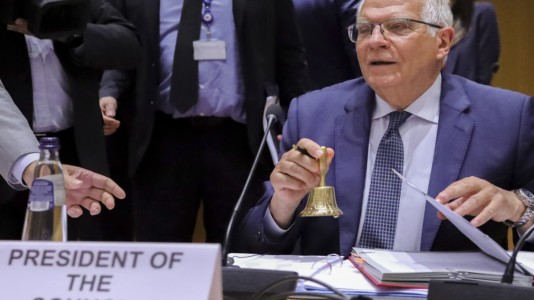 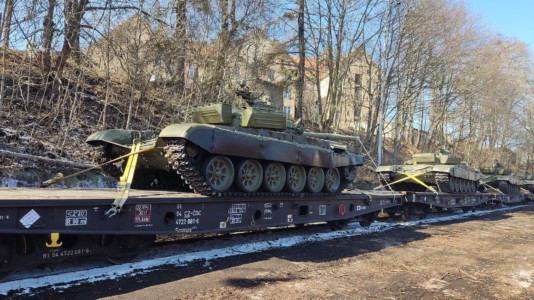