Russia’s aggression against Ukraine proved the ruling Law and Justice (PiS) party had the best assessment of the threat Russia posed, but that has not translated into a surge for the ruling party because of other long-standing problems, writes Agaton Koziński for portal wp.pl

Leader of Law and Justice (PiS) party Jarosław Kaczyński (in the front) in the Polish parliament, the Sejm. (AP photo)

The war has certainly affected domestic politics in that it has pushed other issues to the side, but it is not clear that the “flag effect,” whereby voters rally around the flag and national leaders during times of crisis and war, has really taken effect in Poland.

There are plenty of examples of how war has instilled a sense of patriotism and boosted the popularity of incumbent leaders, exemplified in the U.S. with Franklin Delano Roosevelt during World War II, George Bush over the war in Kuwait, and George W. Bush following 9/11.

However, in Poland, the gains the ruling party have made have been modest, mainly at the expense of the far-right Confederation party whose ambiguous stance on Russia is not a great recruiting agent. However, the war consolidated support for PiS, which was declining before the start of the war as a result of a seriously botched tax reform.

Poland saw its highest inflation rate in 22 years and a 0.6-percentage point increase compared to an 8.6 percent rate in December 2021

The war has given everyone in the ruling camp a badly needed jolt. It rallied around its own leadership and managed to stop its downward spiral in the polls. The ruling bloc has begun to look like a united one again.

The problem is that the war effect cannot last forever. News may still be dominated by the war but other issues are beginning to cut through. Inflation is proving hard to contain and forecasts of when it will peak remain vague. The ruling party’s majority in the lower house of parliament (the Sejm) is still shaky, meaning it cannot even be certain of reelecting the head of the central bank, Adam Glapiński. 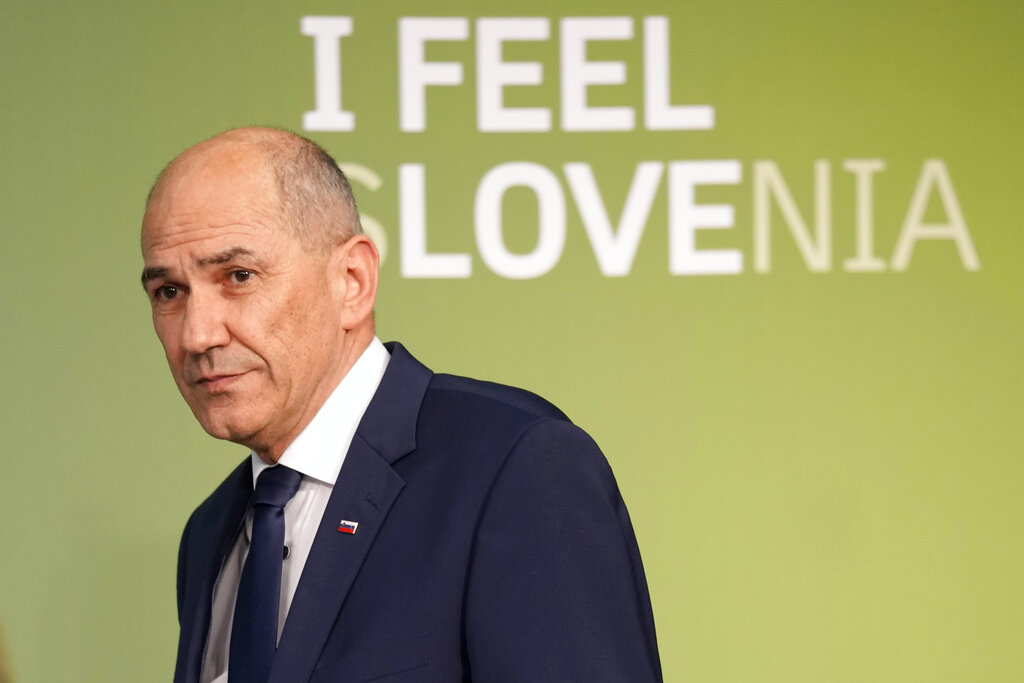 Poland’s liberal-left opposition has taken delight in the defeat of a conservative who stood with Poland on Ukraine and who opposed the European liberal establishment, writes Goran Andrijanic for wPolityce.pl

More importantly, the dispute with EU institutions over alleged violations of the rule of law in Poland has not gone away. The ruling party hoped that as a result of Poland’s response to the Ukraine war, EU institutions would back down, but despite Poland’s generous help for the refugees, Brussels has not unlocked the funds or provided any support for Poland’s plight in handling its refugee crisis.

All of this before we even get to the new problems arising from knockdown effects wrought by the war, such as the costs of the upkeep of the refugees and increasing energy and food prices. Internal divisions over judicial reforms are arising again as President Andrzej Duda appeals for compromise, while the Justice Minister Zbigniew Ziobro wants confrontation with Brussels and the liberal elites in Poland.

The war has given PiS credibility in terms of its stance on Russia, defense, energy, and migration policies, but being proven right in these policy areas is no guarantee of an electoral victory and a third term in office.

As Kissinger once said, “Every success is merely an entrance ticket to an even bigger problem.”

The election in autumn 2023 is still a long way away, and the war will add to existing domestic problems such as inflation. The pandemic and the war have been a test for the ruling party and opposition alike, and the voters next year will assess which have the more convincing answers to dealing with them.