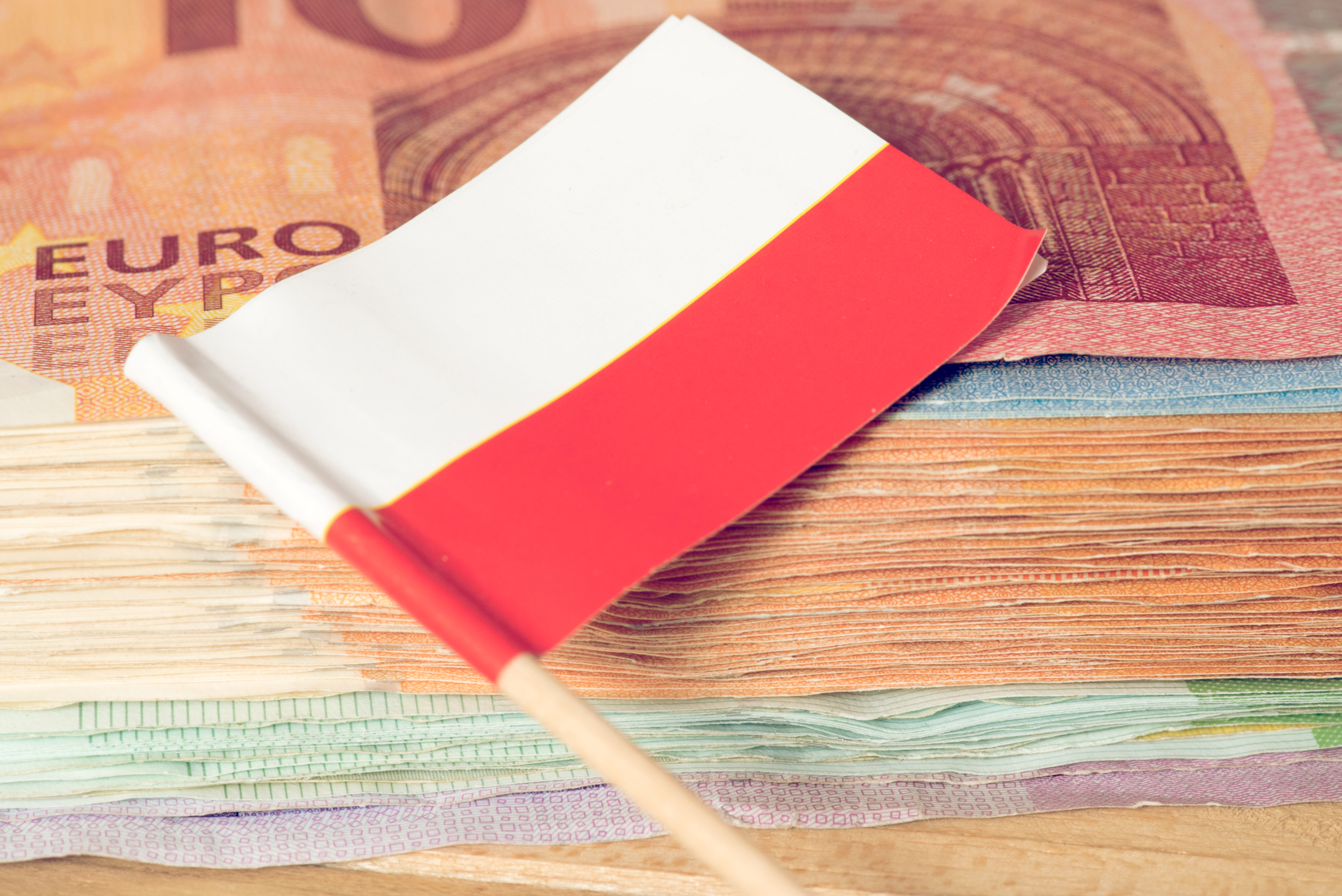 The Polish economy bounced back from its 2020 slump to grow by 5.7 percent last year, the country’s statistical central office announced on Monday.

Statistics Poland (GUS) reported that its initial estimate of Poland’s GDP growth for 2021 was 5.7 percent, compared to a 2.5 percent GDP decrease in 2020. Moreover, Poland’s domestic demand increased last year by 8.2 percent compared to 2020, during which a 3.4 percent drop was recorded.

Consumption in Poland experienced real growth of 4.8 percent, including an increase of 6.2 percent in the household sector. In comparison, in 2020 these indexes dropped by 1.1 percent and 3 percent respectively. Additionally, gross fixed capital formation in 2021 grew by 8 percent compared to a 9 percent drop in 2020.

Statistics Poland explained that the main factor which influenced the dynamic of GDP in Poland was domestic demand.

“The scale of its influence on GDP growth was 7.6 percentage points higher than in the years prior to the pandemic,” the head of the statistics office, Dominik Rozkrut revealed.

The gross value added was also 5.3 percent higher than it was in 2020 with a particularly high growth rate recorded in the industry sector, but much lower growth was seen in the construction sector.