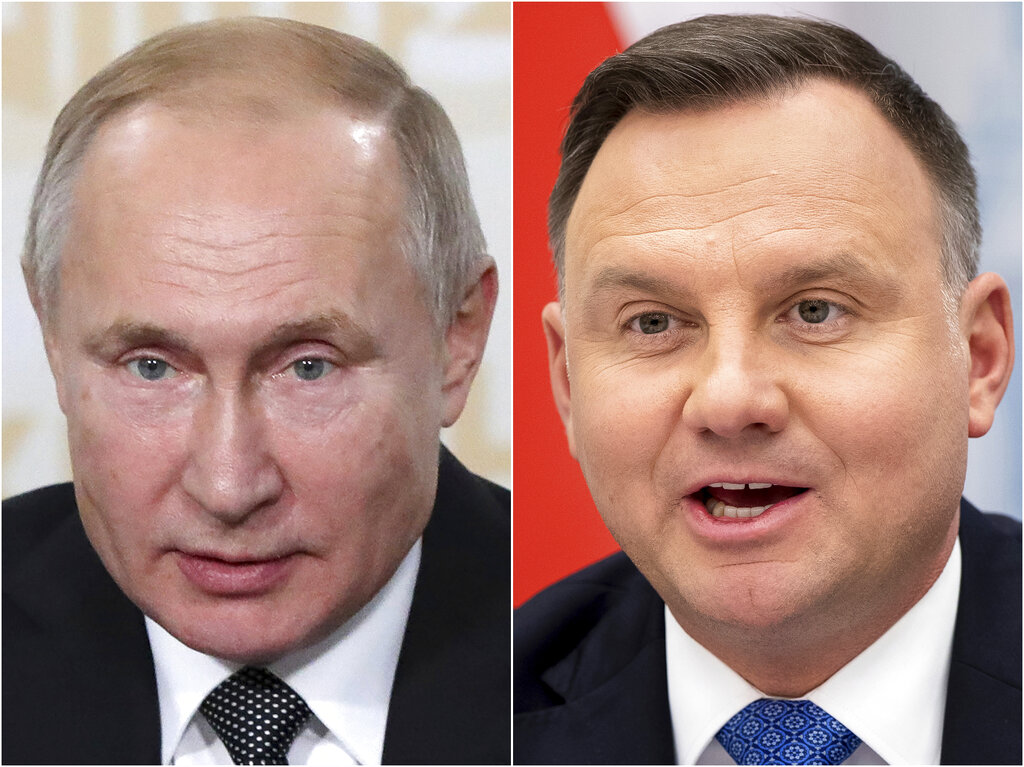 Polish President Andrzej Duda’s visit to Beijing during the 2022 Winter Olympics will be used as another opportunity for diplomatic talks with Russian President Vladimir Putin over Ukraine, revealed Jakub Kumoch, head of the presidential International Policy Bureau.

“In diplomacy one searches for a solution not only in bilateral relations but also through attempts of involving a third party,” Kumoch said during an interview with Polish broadcaster TVP on Wednesday.

For now, talks between Duda, Chinese President Xi Jinping and the head of the International Olympics Committee, who Kumoch believes may play “a certain role,” have been confirmed.

“This is all taking place in the Olympic period; even during ancient times there was a custom of suspending conflicts for the period’s duration,” he said.

Kumoch also noted that several leaders from former USSR countries will be present in Beijing and that they would be aware of the situation and have direct contact with Putin.

He added that Duda’s actions will be an attempt to reach Putin in a different way, since so far he has refused to give into Western demands to back down from the Ukrainian border.

According to Kumoch, many other leaders are also counting on Xi Jinping’s assistance in the matter.

Duda is expected to participate in the opening ceremony of the 2022 Winter Olympics in Beijing despite the Games being diplomatically boycotted by several Western states due to the reported human rights violations in China.

Among the state which are boycotting the Olympics are the Untied States, Australia, the United Kingdom, Canada, Japan, Denmark, and the Netherlands. 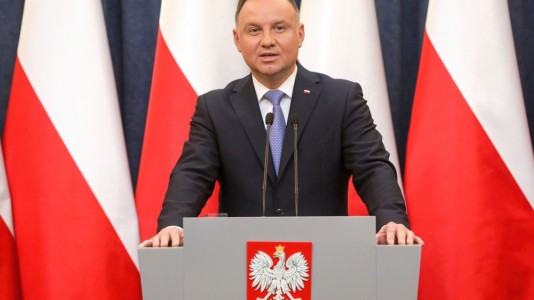