Republicans want permanent US bases in Central and Eastern Europe

In what would be a major shift for NATO and the U.S., permanent military bases in Central and Eastern Europe are being discussed 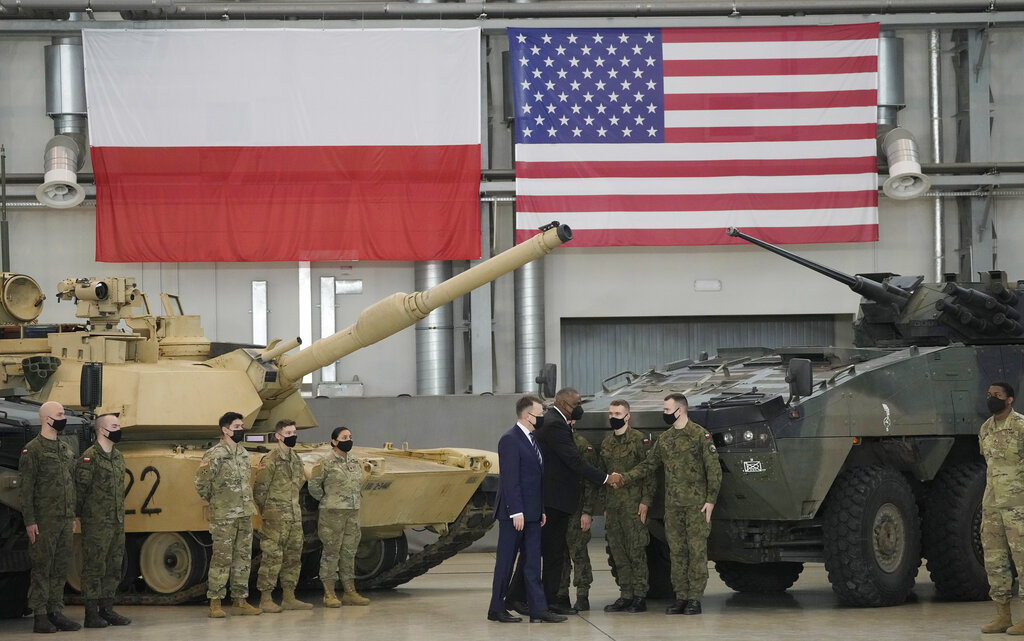 Mike Rogers, the Republican Party’s senior member of the U.S. House of Representatives Defense Committee, is calling for permanent U.S. military bases in Poland, Romania and the Baltic states

“In order to deter Putin from invading NATO states, we need to have a permanent presence in Poland, Romania and the Baltic states. Putin must be made to understand that his invasion of Ukraine has hardened NATO’s resolve and increased its presence,” he said.

Rogers wants to see the rotational presence in the region made permanent. He also pointed to Poland’s offer of paying for part of the costs of a permanent base.

The question of permanent NATO bases on its Eastern flank was the subject of the Armed Forces Committee with the participation of the Deputy Defense Secretary Mara Karlin. She accepted the need to reexamine the issue in the light of Russia’s current aggression.

As recently as fall of last year, the Global Posture Review did not envisage such a change in policy, but deputy secretary Karlin now promised that the nature of the presence will have to be reassessed.

Karlin refused to give a timeline on how quickly a decision is to be expected. President Joe Biden also refused to be drawn on the matter. Asked by a Polish Radio Washington correspondent Marek Wałkuski about a permanent U.S. presence on NATO’s Eastern flank, Biden said it was a matter for NATO.

However, the lion’s share of the current U.S, military presence in Poland is stationed there on the basis of bilateral agreement and not as part of NATO. 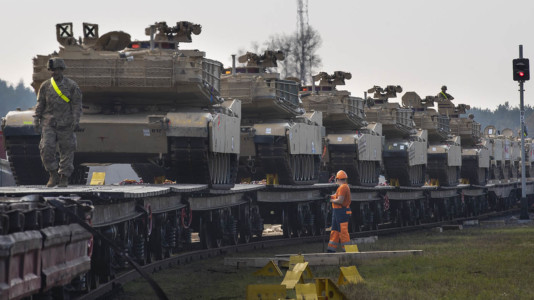