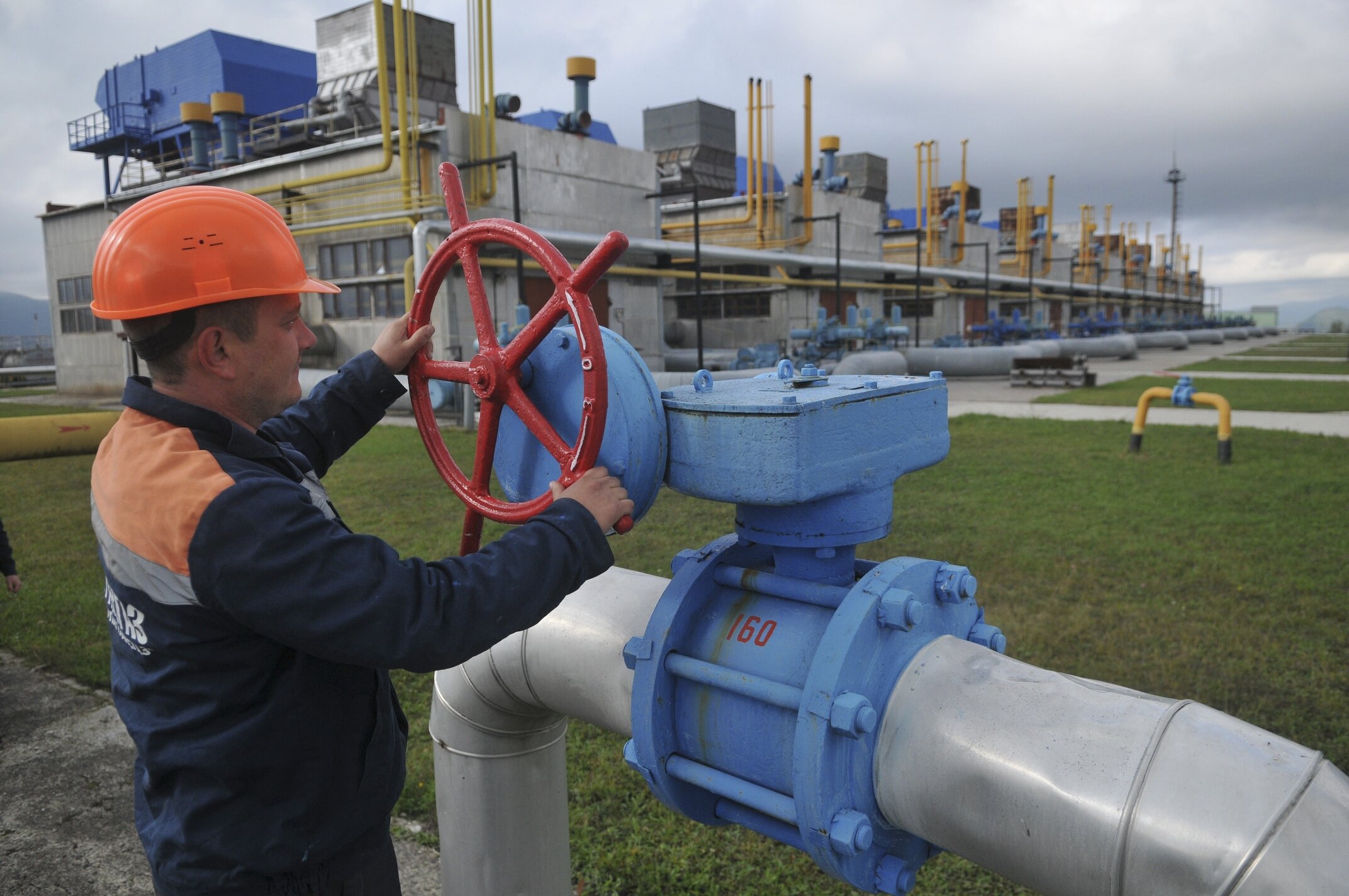 Following threats from Russia’s Gazprom ithat it would cut gas to Poland, the Russian state-owned gas conglomerate now states that gas supplies have been halted.

Gazprom previously informed Poland’s gas conglomerate PGNiG that it will stop on Wednesday the supply of gas through the Yamal gas pipeline due to the Polish company’s refusal to pay for the gas in rubles.

Polish Prime Minister Mateusz Morawiecki confirmed on Tuesday that Russia was threatening to cut off gas supplies because Poland would not pay it in a rubles account. Russian President Vladimir Putin signed a decree that all gas purchases from Russia are to be paid in rubles and not other currencies. The European Union has not agreed to any payments in rubles.

“Our reserves are 76 percent full, a much higher ratio than in other European states” assured the prime minister. He said he felt that this level would prevent any crisis for domestic or industrial consumers.

Morawiecki noted that Poland had prepared early for such an eventuality by diversifying its gas supplies via the import of LNG and the construction of the Baltic Pipe. Poland also has interconnectors to German and Czech supplies and its LNG terminal in Świnoujście is equipped to receive more supplies of LNG.

According to Polish state-owned natural gas company PGNiG, Gazprom’s decision to stop the gas is a violation of the Yamal contract signed by Poland with Russia.

Poland’s Climate and Environment Ministry has activated a crisis group to monitor the situation. The minister responsible, Anna Moskwa, tweeted that Poland’s domestic needs were not in any danger as reserves were 76 percent full and the country had diversified its gas supplies away from dependence on Russia.

The Polish government’s press spokesman, Piotr Muller, wrote in a post that the Baltic Pipe bringing gas from the North Sea was due to be activated in the autumn and that the present Law and Justice (PiS) government had ensured that diversification of gas supplies was a priority so that Poland’s energy supplies were secure.

The markets were a little jittery at the Gazprom announcement, with the Polish zloty weakening against the dollar and the euro by between 1 to 2 percent on Tuesday.

In addition to Poland, Russia has also cut gas supplies to Bulgaria, also due to its refusal to pay into a rubles account.