Russia will no longer be a player on the world stage

Russia’s defeat in Ukraine could lead to its downfall at home, writes Jerzy Szmit on Polish regional conservative portal Opinie.olsztyn 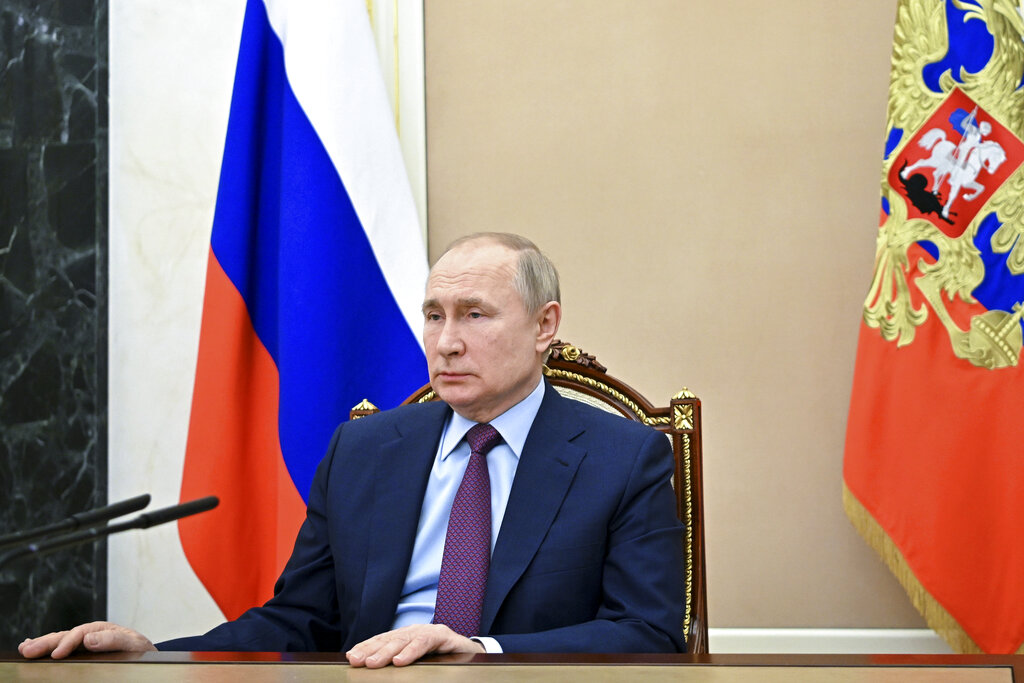 Two days before the invasion of Ukraine, the Russian ambassador in Warsaw, Sergey Andreev, closed an interview in the Polish Sieci weekly with significant words: “There will be changes. NATO has made a decision, the EU has made a decision, and Russia can only face this decision, or it can’t, because nobody cares about that anyways. This will not continue.”

The words of the representant of the Russian elites should be taken literally. The goal of this war is to regain the global power status, Russia is unable to form other types of relations with the outside world. It perceives competition as a fight to the death, cooperation as ruthless domination, and respect is achieved by intimidating others.

Russia needs to be strong, reckoned with by everyone, and only the powerful matter to Russia.

The definition of war by Carl von Clausewitz is “War is a continuation of politics by other means,” and that sums up the Russian political strategy.

Twenty years ago when Putin took power, the Russian Federation was producing 5 percent of the world’s GDP, and now it is only 3 percent. The Kremlin’s economy is losing out to the rest of the world. What is left for them is trading resources and threatening everyone with military power.

However, the “undefeated army” is losing to the condemned Ukrainians. The pride of the Russian nation and country, the Russian army, has completely failed. Its march on Ukrainian soil was quickly put to a halt, and thousands of troops are dying together with their officers and generals in charge.

The world looks upon the bestiality and the criminal attacks on civilians, the elderly, children and women.

Russian soldats are destroying residential areas, the infrastructure vital to life, and they are using prohibited types of weapons. They are causing humanitarian catastrophes in besieged cities. All that is being done to the “fraternal Slavic Ukrainian nation.” What is more, in eastern Ukraine, most of the people murdered by Russian soldiers are speaking Russian.

The Kremlin paid for the war in Afghanistan with the dissolution of the Soviet Union. What will be the price for the defeat in Ukraine? The answer is simple: it will lose what was the goal of this war: its superpower status.

The most severe blow to Russia will be dealt to its former pride, the army.

It will return to Russia defeated, demoralized, and aware that it has become cannon fodder and become a laughingstock of the entire world. They will not be fooled by Putin’s propaganda, that they were in Ukraine to bring peace and brotherly aid. Support for Putin’s politics will evaporate instantly when they return home.

There is and will be no coming back to the position of prestige that Russia had before the invasion of Ukraine. Russia will no longer be the shot caller in the game for the new world order. Russia is facing a profound crisis, the next Russian Smuta.