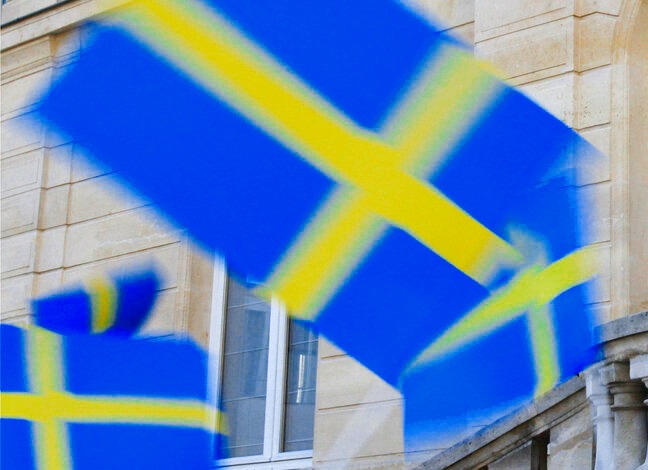 In calling for Sweden to aid Poland in defending its border, the Swedish news outlet Portal Bulletin reminded Swedish readers of July 2018 when over 50 wildfires were raging across central and north Sweden and 25,000 hectares of forests were burned. The author noted that Poland had sent 44 fire trucks and 139 firefighters to help Swedish emergency services and that the Polish convoy had been greeted by people waving Swedish and Polish flags.

The news portal emphasized that the Polish firefighters spent 16 days in the Jaemtland region and saved the Karboele village from a wildfire, allowing its inhabitants to return home following their evacuation. The Poles had been officially thanked for their aid by Princess Victoria and Prince Daniel.

“Does our government no longer remember the Polish firefighters who had put out wildfires in Sweden? Now, Poland is ‘burning’ and the fires are the hybrid warfare on its border which is being pressured by the Belarusian dictator with connections to Moscow,” Bulletin declared.

For many Poles, borders are more than merely lines on the map. Historical experiences have embedded a strong desire for independence and security within them.

The author pointed out that Sweden’s social-democratic and Green government was passive in face of the crisis. Swedish Foreign Minister Ann Linde had been present during the EU’s Council of Ministers and had spoken about the sanctions imposed against the Belarusian state. Bulletin noted, however, that the Swedish government has not planned its own operation to help Poland on site.

Meanwhile in “Goeteborgs-Posten” daily, an article was written by Swedish historian Artur Szulc titled “The border is sacred to Poland.” He explained to Swedes that the current crisis on the Polish-Belarusian border was perceived by many Poles as an attack on Polish sovereignty.

“For many Poles, borders are more than merely lines on the map. Historical experiences have embedded a strong desire for independence and security within them. What is a better fulfillment of this will than a protected and untouched border?” he wrote.

Szulc reminded that unlike Swedes, Poles were forced several times to rebuild their nation at great cost. Poland had regained its independence 103 years ago, and the current shape of Poland’s borders had been imposed on Poles after 1945.