Polish regional and local politicians should support the construction of a barrier with Kaliningrad region on the Polish-Russian border in addition to the existing barrier on the border with Belarus, writes Polish conservative politician Jerzy Szmit 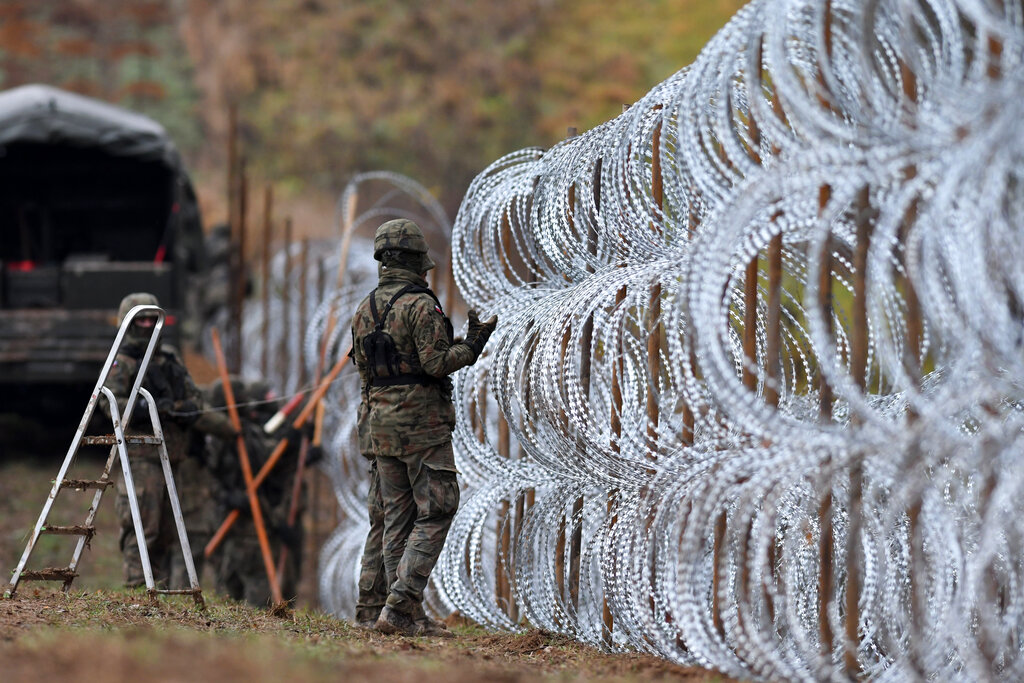 The entire Polish-Russian border runs through the Warmian-Masurian region in northern Poland, and is most often referred to as the border with Kaliningrad. However, we must remember that this 210-kilometer-long line is not only the Polish-Russian border, but also the EU-Russian border and finally, especially in the context of the Russian invasion against Ukraine, a border between NATO and Russia.

I am writing this at a time when decisions to construct a barrier on this border are being taken. The goal is obvious: to hinder a potential attack against Poland by pseudo-migrants sent to Poland by Putin’s services from Kaliningrad. We know perfectly well how this can look, based on what happened and is still happening on the Polish-Belarusian border.

The border that we are discussing was drawn artificially with a finger on a map by Stalin. It cuts through forests and fields and does not rest on any natural borders. It is worth noting that it was ultimately ratified on March 5, 1957.

What is interesting is that in April 1945, liberated Polish forced workers started creating a Polish administration in Kaliningrad. What is more: a battalion of the 14th infantry division of the Polish People’s Army (LWP) started marching to Königsberg to support the Polish presence there. However, Polish units were halted by the Red Army.

The Soviet Union “received” the northern part of Eastern Prussia with Königsberg, now Kaliningard. The border with the Polish People’s Republic (PRL) was set at around 50 kilometers from the city center and runs from east to west of the region, cutting through infrastructural, natural and communications paths that were built for past centuries.

In Soviet days, this “border of friendship” was permanently sealed off. Only official delegations with a special permit could cross it. When the Soviet Union fell, this border started becoming more open. Traffic started up that caused many to become hopeful that Poland would conduct big business with Russia through Kaliningrad. Of course, nothing came of them.

Will the Kremlin decide to conduct a hybrid attack using pseudo-migrants, similar to the one on the Polish-Belarusian border? This we do not know. However, the decision to introduce an open-air policy on the Kaliningrad Airport for planes from Turkey, Syria, and Belarus could be the prelude.

The Russian invasion against Ukraine should definitively end all fantasies about Kaliningrad being a part of a Russian Federation that is special, open, and sympathetic to the West, and a place whose citizens should be treated in a privileged way.

It is not a great secret that the Kaliningrad region is a large military base equipped with nuclear weapons and Russian rockets that can easily reach many Polish cities, including its capital, Warsaw.

Russia also blocked the Pilawa Strait to prevent any ships from moving freely between the Baltic Sea and Polish ports inside the Vistula Lagoon. Launching the Vistula Spit canal ended the times of Moscow’s reign over this reservoir, and which now can be used for unobstructed maritime traffic.

The Kremlin must permanently receive signals that Poland will not succumb to threats and blackmail, and must realize that Poland is amassing means, that will allow for a firm and decisive response to any aggression directed at it. It must also hear the voice of local and regional politicians, that they are ready to work with the government for the security of Poles and Poland.

That is why regional politicians should support the government and speak the same language, asserting that in the name of Poland’s right to statehood, we support the construction of the barrier on Polish-Russian border. 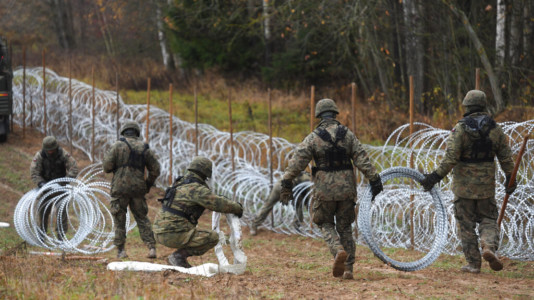 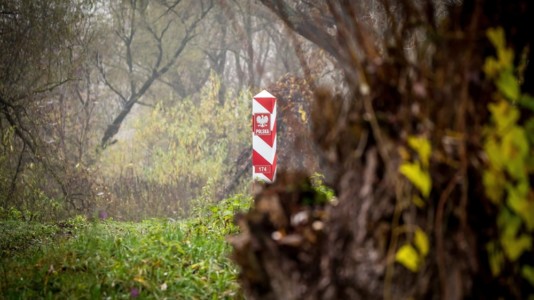 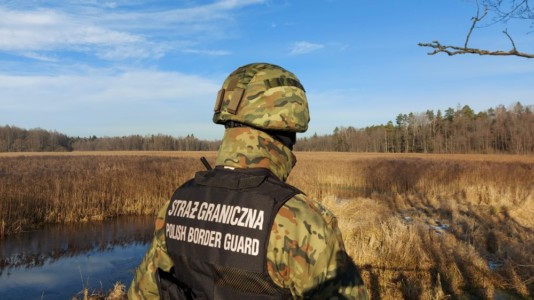