‘God, family, and homeland are under comprehensive attack’ – Conservative Central European think tanks form alliance with aim to save Europe

A new coalition of conservative think tanks from Poland, Hungary, Italy, Czechia, and Slovakia is looking to “fight for Europe” at the European level 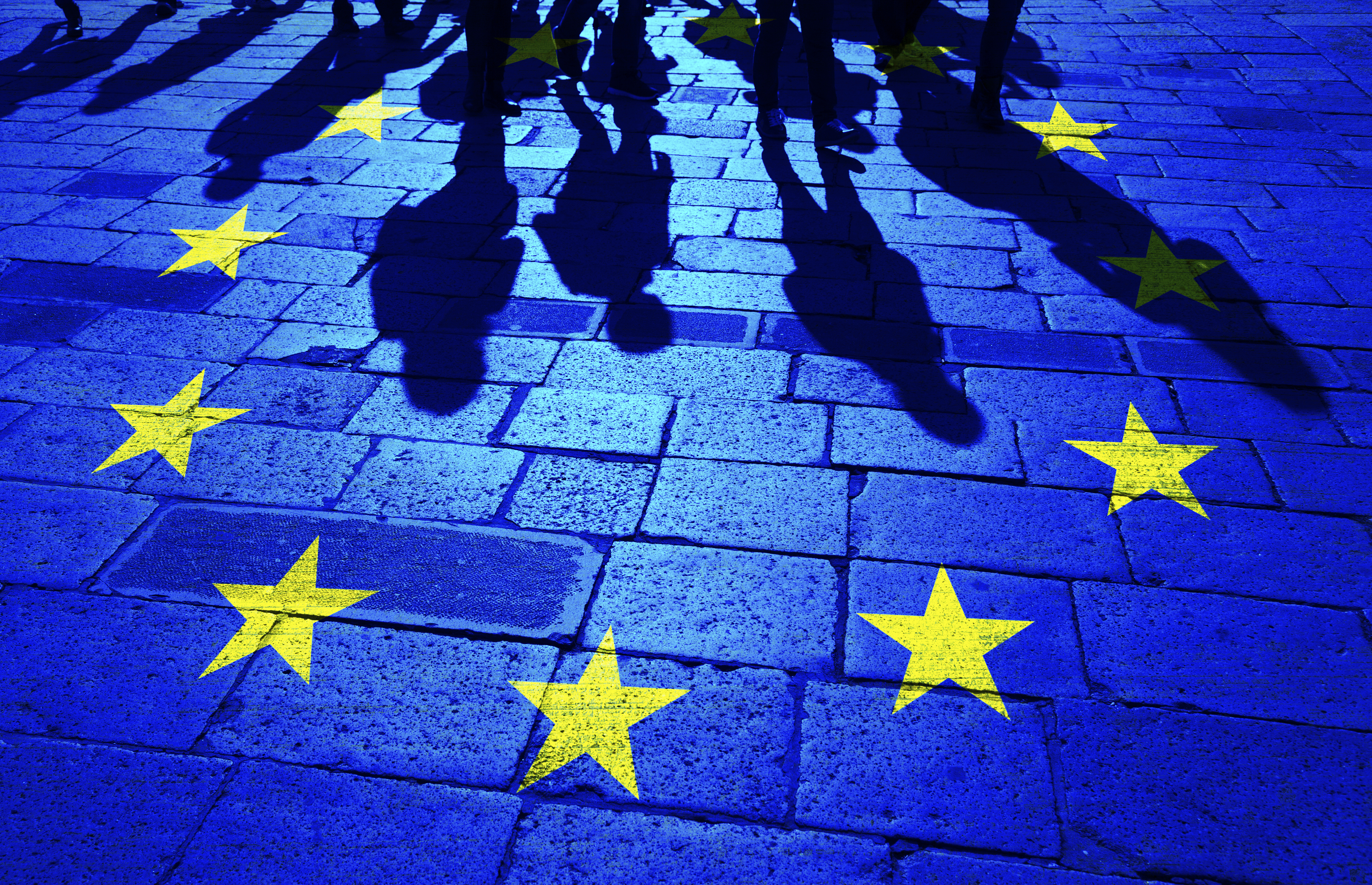 A new international organization called the Alliance for the Common Good has been set up at the initiative of the Center for Fundamental Rights, with the aim of giving its members real aid, including fighting for each other at the European level.

Miklós Szánthó, director of the Hungarian Center for Fundamental Rights and vice president of the new organization, said at a press conference what was left of the real Europe, which is in Central Europe, will be preserved by the organization, which currently consists of institutions in five countries that oppose European federal overreach.

“The main goal of the newly formed international organization, the Alliance for the Common Good (ACG), is for Christian-Conservative forces to save Europe, the only way to ensure the survival of civilization,” Szánthó said.

The new organization has not only symbolic but also practical significance, according to Hungarian news outlet Magyar Nemzet. In addition to joint conferences, publications, and scientific projects, the participating organizations will also provide real help to each other in the fight for Europe.

“A struggle is needed because we are living in an era of a new ideological cold war. It is clear and perceptible in Europe that the idea of ​​God, family, and homeland are under comprehensive attack, and that sovereign, traditionalist forces are opposed to globalist forces, while Europe is denying the past from which its prosperity and wealth derive,” he said.

The director of the Center for Fundamental Rights, who is also the vice-president of the new organization, stressed that the alliance of the institutes from five countries now formed can be called a Christian renaissance or a conservative counter-revolution, but the point is that “it lets us stand side by side on the international stage as well.”

As an example of the unification of Christian-conservative forces, he mentioned that the European Union had not been able to force all member states to adopt the Istanbul Convention, which contained loopholes.

Szánthó also said that in many places in the West, a modern form of Marxism — neo-Marxism — has prevailed, with the result that the West has “gone mad” with identity politics while new doctrines lead them to a dead end called progress.

“In many Western European countries, the center-right parties, which call themselves Christian Democrats, first gave up everything for power and then lost power,” he added.

Szánthó is likely including the European People’s Party — the coalition party representing Christian Democrats across European in the European Parliament — in his criticism. The party has been accused of a rapid drift to the left over the years.

“What is left of the real Europe is here in Central Europe, for the preservation of which the organization, which currently consists of institutions from five countries, will do, and all organizations that are brave enough to oppose the sensitization policy are expected to apply and join,” he said.