The U.S. has a growing naval presence at the Black Sea port of Constanta 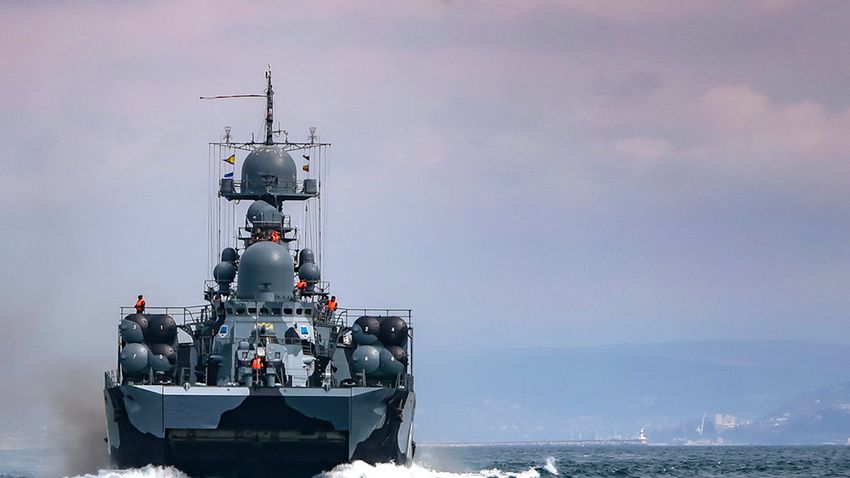 The number of U.S. troops stationed in Romania will increase, the Adevarul portal in Bucharest reported, citing government sources. The Romanian press wrote about Washington’s plans for President Joe Biden to accept the Pentagon’s vision of a foreign presence of militiary forces.

After his talks in Bucharest in October, U.S. Secretary of Defense Lloyd Austin said the United States considers security and stability in the Black Sea region a national interest that is critical to the security of NATO’s entire eastern wing. As he said, it is clear that the region is under threat from Russia, as evidenced by the military actions in eastern Ukraine, the occupation of several regions of Georgia, the militarization of the Black Sea, and air and sea provocations.

Romanian military expert Aurel Cazacu also considers it natural to strengthen the presence of the US military in Romania as Turkey approaches Russia and Vladimir Putin prepares for an increasingly strong role in the Black Sea region.

“If, in the current situation, a decision is made for the United States to relocate its Turkish air base in Incirlik, Romania has a chance to accommodate it,” Cazacu stressed.

Meanwhile, the Romanian Ministry of Defense is investing 2 billion lei in building a huge barracks at the Mihail Kogălniceanu base near Constanța, where tens of thousands of soldiers can be accommodated if they meet NATO conditions. This would make the base next to the Romanian port city the most important Black Sea base for NATO allies.

There are currently a thousand U.S. soldiers at the base. In addition, Deveselu in southern Romania is home to the Aegis Ashore missile shield, and MQ-9 Reaper drones are based in Aranyosgyéres, Transylvania.

In a separate development, Brigadier-General Constantin Spînu, spokesman of the Romanian Defense Ministry, announced that the country is preparing to buy one or two additional squadrons of U.S.-made F-16 fighter jets from Norway, which is in turn switching to the next-generation F-35.

Though Spînu did not specify the number of aircraft to be bought, he spoke of “a second or even a third squadron,’ which, given that Romania currently has 17 F-16s, would mean 32 additional warplanes. A squadron can consist of 12 to 24 aircraft.