Europe is shooting itself in the foot with Russian energy boycott, says Hungarian security expert

Hungarian security policy expert György Nógrádi agrees with Kissinger, who says peace talks with Russia are a must 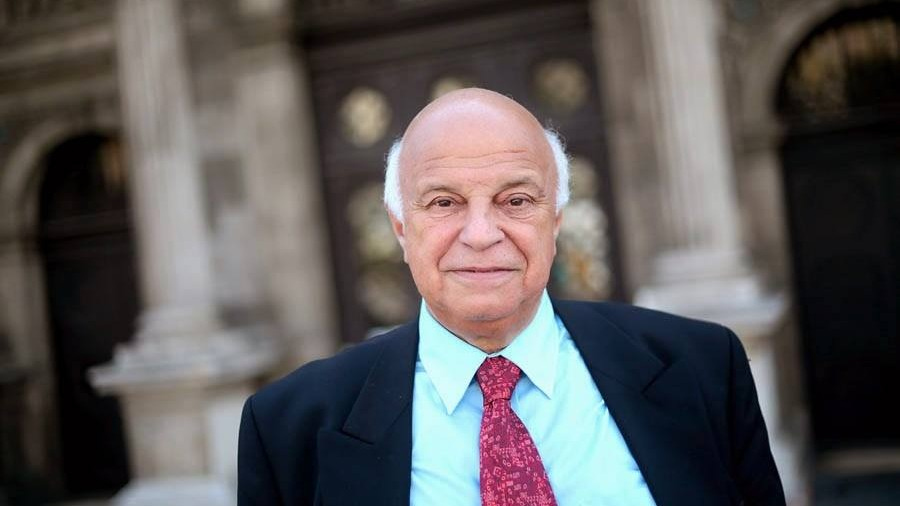 The European Union’s sanctions against Russia are ineffective and will be counter-productive, according to the Hungarian security policy expert, György Nógrádi.

Nógrádi, speaking as a guest on the YouTube channel Ultrasound, discussed George Soros, the Russian-Ukrainian war and Henry Kissinger.

The expert told the channel that he thinks “Europe has shot itself in the foot,” revealing that in his view “an oil and gas stop is not an effective means of stopping the Russians.” Regarding the intentions of the Russians, he said that they “cannot lose this war because then it is all over (for them).”

In the broadcast, the security policy expert on Western-Russian relations said there had been several reports in recent days that the Russians had captured NATO soldiers. He also added that the Ukrainian president has consistently denied this claim.

“What about the extremist soldiers captured in Mariupol? What are the Russians doing with them?” Nógrádi asked, before adding that Kissinger’s suggestion that Ukraine sits down to negotiate with Russia and make concessions could be a realistic scenario. Kissinger, who served as secretary of state under former U.S. presidents Richard Nixon and Gerald Ford, is famed for his diplomatic expertise and advocacy for Realpolitik in foreign affairs.