The left-wing Swedish PM may be willing to make controversial remarks about immigration after polling showed the country’s main anti-immigration party soaring to second place ahead of Sept. 11 election date 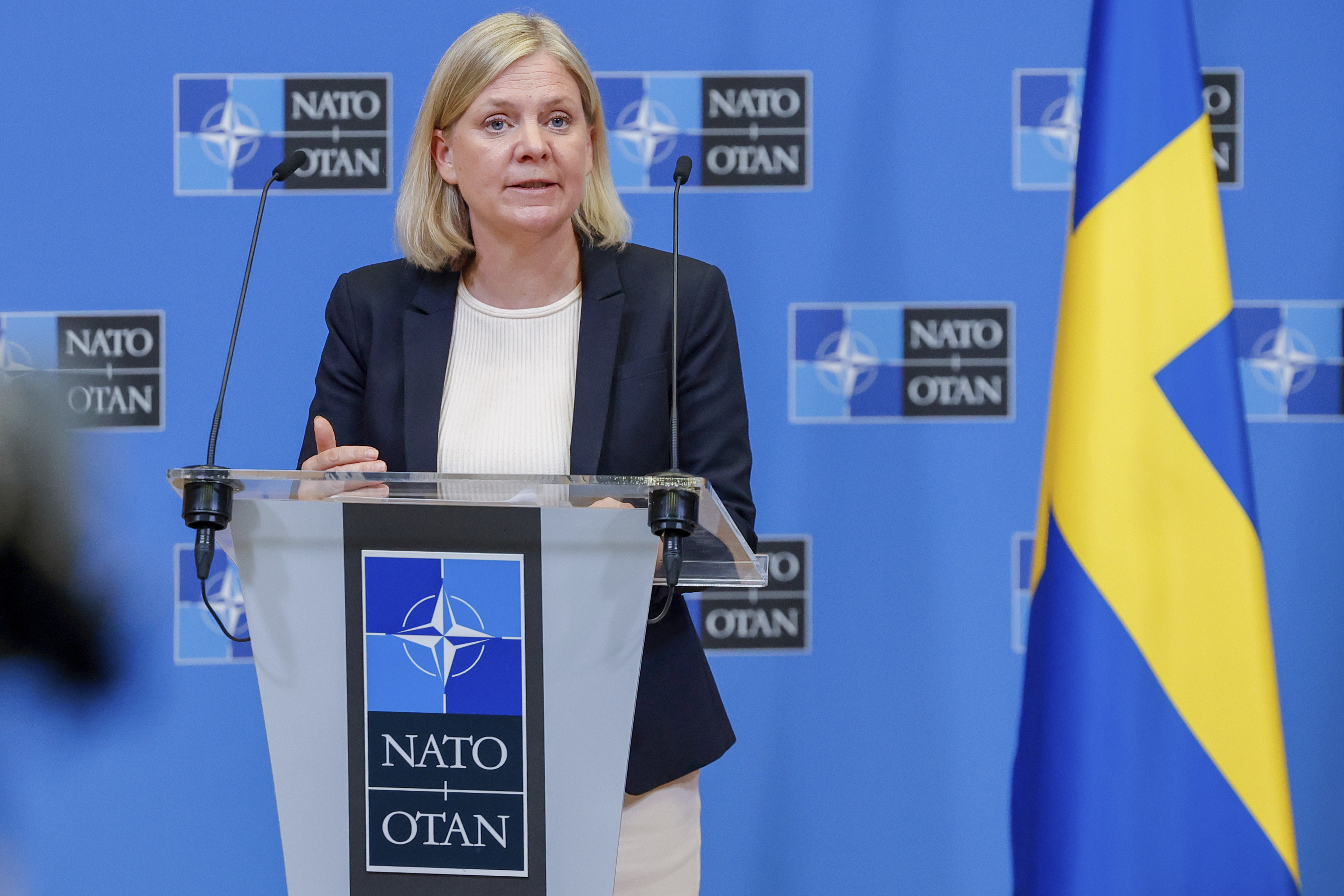 Prime Minister of Sweden Magdalena Andersson is calling for an end to ethnic "ghettos" in Sweden. (AP Photo/Olivier Matthys)

The normally open-borders prime minister of Sweden, Magdalena Andersson, says she would abolish the ethnic ghettos in the big cities, which are hotbeds of organized crime.

Migration and integration experts and sociologists, on the other hand, do not like the proposal, however, it appears to be a last-ditch effort from Andersson to erode support for the anti-immigration Sweden Democrats, which polling predicts will be the second-biggest party in parliament after elections on Sept. 11.

Andersson, who belongs to the Swedish Social Democrats, conducted an interview with the daily newspaper Dagens Nyheter, saying, “We don’t want Chinatowns in Sweden, we don’t want ‘Somali-towns’ or Little Italys,” referring to the well-known multicultural ethnic enclaves seen in Western cities, especially in the United States.

The Swedish prime minister previously belonged to the Swedish government that approved 180,000 migrants settling in the country during the 2015/16 migrant crisis. She later said she “regretted” that the government had approved so many people coming to the country. 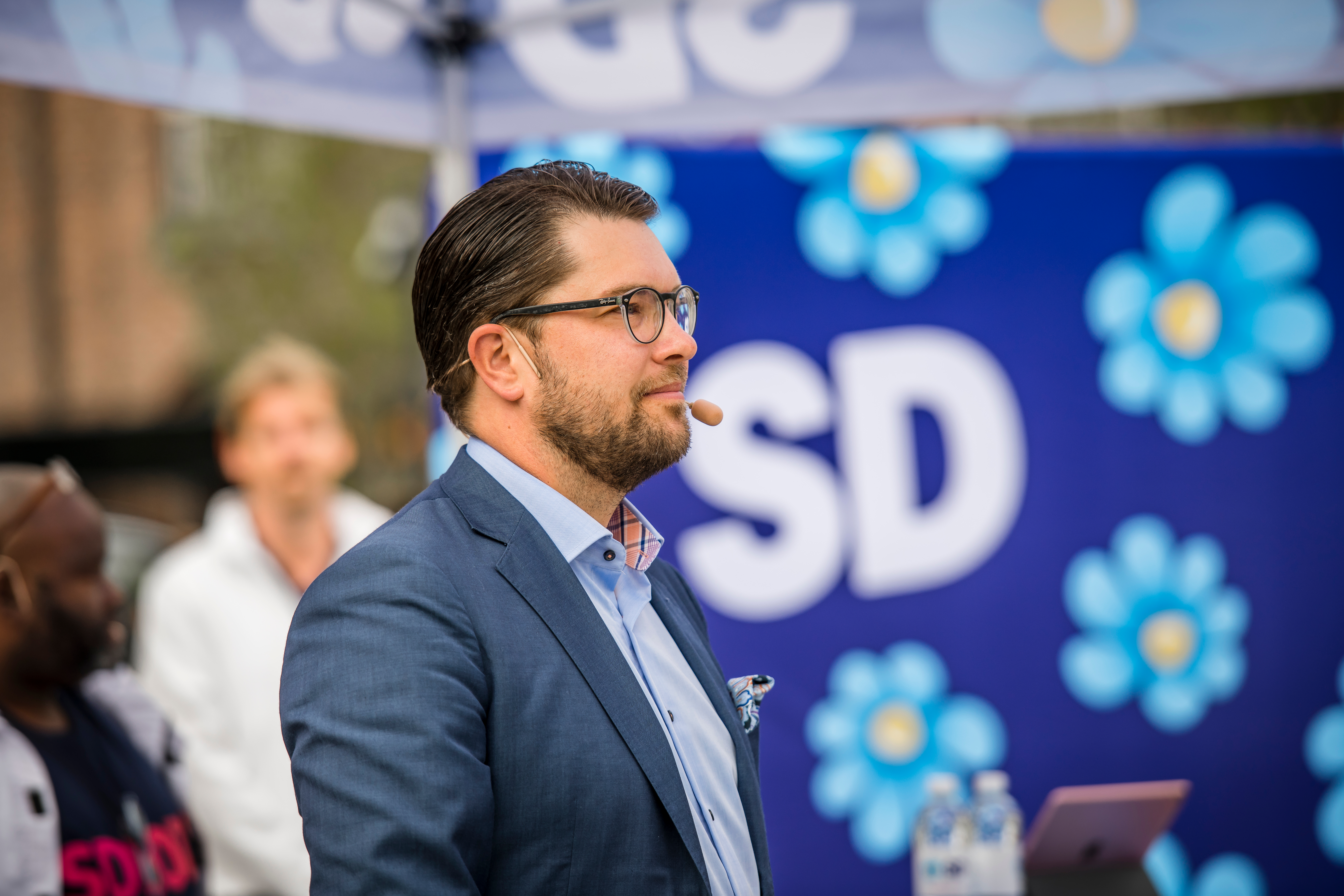 Sweden could be in for an election stunner

Andersson is now taking a similar position to that of the country’s immigration minister, Anders Ygeman, who previously stated that Swedes want to limit the concentration of people with an immigrant background in the most problematic areas of the cities, which is very similar to the immigration policy of neighboring Denmark.

She added, however, that this does not mean the forced relocation of people, as happened in Denmark; instead, they are thinking of other solutions, for example, the construction of attractive housing cooperatives, which would enable a mixed population, according to a report from Hungarian newspaper Mandiner.

Ygeman’s proposal was previously heavily criticized by various parties and Swedish migration and integration experts, primarily because of the restriction of non-Nordic immigration to Swedish cities, and also because, as Charles Westin, a sociologist from Stockholm University claimed, it was a “racist approach.” 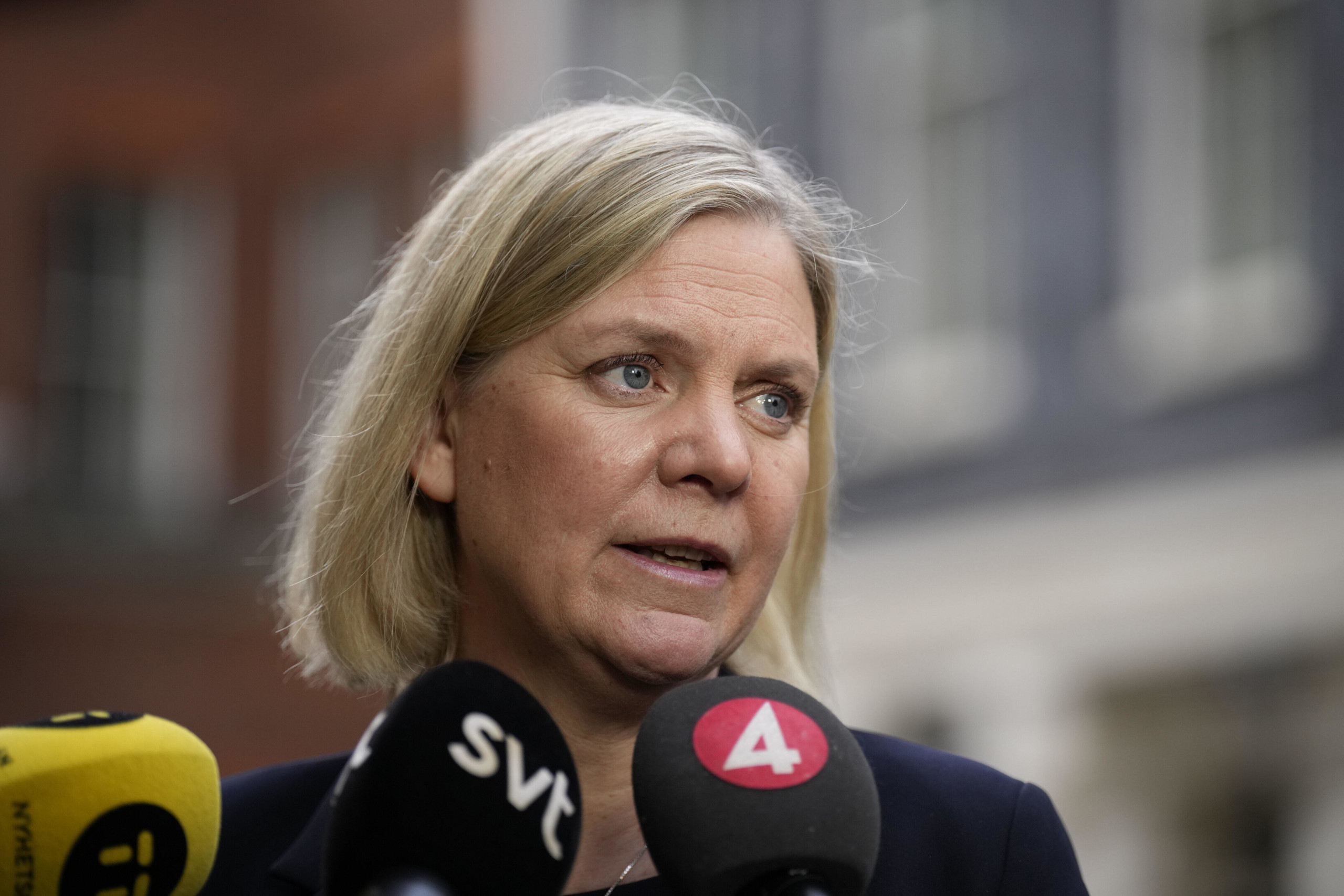 Andersson said that the aforementioned solution should have been devised a long time ago. Recently, Andersson admitted that Sweden has not been able to integrate the immigrants it received in the last two decades, which led to the development of “parallel societies and group violence.”

That is why the government decided to take more effective action against organized crime after Swedish society was shocked by the wave of violence that culminated in riots in mid-April this year, in which more than 100 police officers were injured.

The anti-immigration Sweden Democrats are facing a daunting challenge in the September elections over the fact that most parties say they will refuse to form a coalition with them. However, this may change if they score one-fifth of the vote or more, which may force the country’s mainstream conservative parties to seek out a coalition deal. 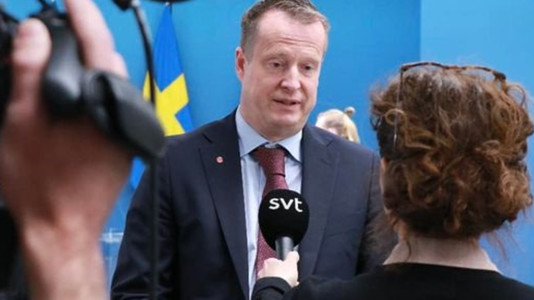