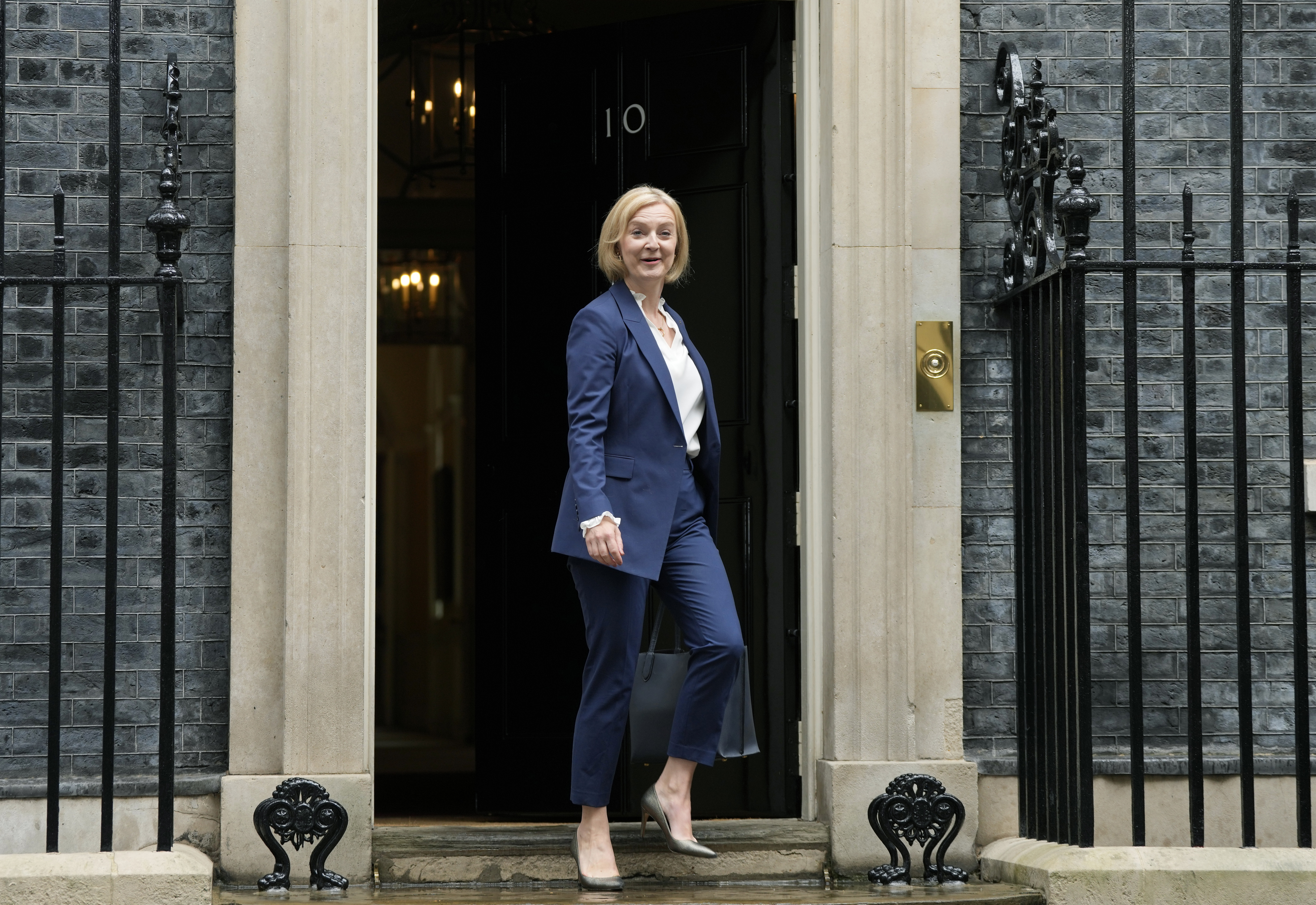 U.K. Prime Minister Liz Truss announced on Thursday a bold new government support package to address the ongoing energy crisis ahead of what is expected to be a bleak winter across Europe.

In an update to the House of Commons, Truss announced plans for wholesale changes to both the current energy market in the U.K., and proposals to ensure the country is not faced with the current predicament again in the future.

What’s included in the proposal?

Truss revealed the government will introduce a new energy price guarantee “that will give people certainty on energy bills” that will also curb inflation and boost growth.

“From Oct 1, a typical household will pay no more than £2,500 per year for each of the next two years while we get the energy market back on track,” she told the Commons.

“This will save a typical household £1,000 a year,” Truss claimed. “It comes in addition to the £400 energy bill support scheme. This guarantee supersedes the Ofgem price cap and has been agreed with energy retailers.”

In addition to domestic households, Truss announced the same protection will apply to “all businesses, charities, and public sector organization” for a total of six months, at which point further support will be provided to vulnerable sectors such as hospitality, including the much-loved British pub.

Truss directly addressed her rejection of Labour’s preferred option of a windfall tax on the profits of oil and gas companies, refusing to adopt a “tax and spend” policy and instead reverting to her free market principles as much as possible, while accepting that some form of government intervention at this time was needed.

“That would undermine the national interest by discouraging the very investment we need to secure homegrown energy supplies,” Truss said of the windfall tax proposal. “We’re taking an approach which is pro-growth, pro-business, and pro-investment.”

While agreeing with free market advocate Sir John Redwood in the chamber by claiming Britain “cannot tax its way to growth,” Labour opponent Richard Burgon accused the prime minister of “putting private energy profits ahead of people at this crucial time.”

How does the government plan to pay for the scheme?

“There are no cost-free options,” Truss warned as she moved on to explain how the government intended to pay for the support, and the reality is that it will borrow more money. However, Truss outlined a number of proposals to help mitigate the cost.

“First, by ramping up supply,” she told the chamber, announcing the creation of a new energy supply task force “which is already negotiating new long-term energy contracts with domestic and international gas suppliers to immediately bring down the cost of intervention.”

Second, Britain will be accelerating all sources of domestic energy “including North Sea oil and gas production,” and will be launching a new licensing round, which Truss expects “to lead to over 100 new licenses being awarded.”

“We will speed up our deployment of all clean and renewable technologies including hydrogen, solar, carbon capture and storage, and wind, where we are already a world leader in off-shore generation,” Truss explained.

Furthermore, the prime minister announced that “renewables and nuclear generators will move on to contracts for difference to end the situation where electricity prices are set by the marginal price of gas. This will mean that generators are receiving a fair price, reflecting their cost of production, further bringing down the cost of this intervention.”

Lastly, Truss announced the introduction of a new £40 billion scheme supported by the Bank of England to help increase liquidity in the energy market and ensure that energy suppliers can more effectively manage price volatility.

Why is Britain in this situation?

Truss used only her second Commons appearance as prime minister to slam previous administrations who she claimed had “not focused enough on securing supply.”

“There is no better example than nuclear where the UK has not built a single new nuclear reactor in 25 years,” Truss said in a blow to both previous Labour and Conservative administrations.

“It’s not just about supply, the regulatory structures have failed,” she said, which has “left us vulnerable to volatile global markets and malign actors in an increasingly geopolitical world.”

Truss explained that the historic attitude towards net zero was why Putin had been allowed to exploit the current situation “by weaponizing energy supplies as part of his illegal war on Ukraine,” and vowed to ensure that Britain was “never in this situation again.”

To ensure this, the prime minister announced the government will be ending the moratorium on fracking, to release the extraction of “our huge reserves of shale” that “could get gas flowing in as soon as six months where there is local support for it,” promised to ramp up nuclear, and vowed to make Britain a net energy exporter by 2040.