ISIS says Christians fighting one another presents an opportunity 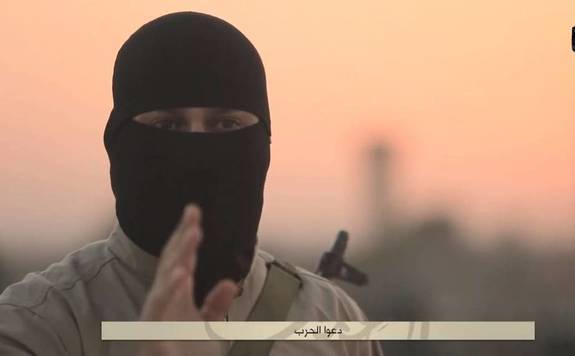 The Islamic State terror group called on Sunday for its fighters to avenge the killing of their leaders and to use Russia’s invasion of Ukraine to attack Europe.

“With God’s help and mediation, we are announcing the start of a blessed struggle, the revenge of the two sheikhs, Sheikh Abu Ibrahim al-Hashemi al-Kurej and Abu Hamzah al-Kurej al-Muhajir,” the group’s new spokesman Abu Omar al-Muhajir announced in a voice message posted on the Telegram messaging app.

Al-Muhajir called on all jihadists to “take advantage of the Crusaders’ fight against each other ”and to continue attacks in Europe.

In his call to “all the lions of the caliphate and the fighters of the Islamic State everywhere,” he said, “if you hit, hit hard to hurt and terrorize.”

The Islamic State confirmed the death of its former leader, al-Kurejsi, in March and announced the appointment of his successor. According to the group, the new leader of their organization is Abu al-Hassan al-Hasimi.

Abu Ibrahim al-Hashemi al-Kurejsi died in early February in a U.S. military operation in northwestern Syria. U.S. President Joe Biden then said he blew himself up so as not to be held accountable for his actions.

Al-Kurejsi was appointed head of the Islamic State after the death of Abu Bakr al-Baghdad, the long-time leader of the terrorist organization, in October 2019.

In the new message, the authenticity of which could not be verified, the spokesman hoped that the Russian war in Ukraine would not stop until it burned “the Crusaders and plowed their territories.” 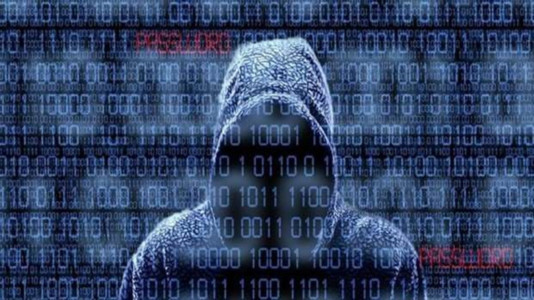 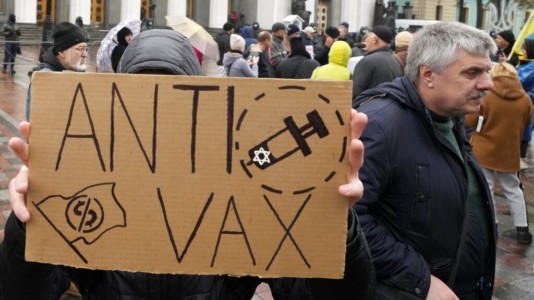