Europe must prepare for a massive influx of refugees from Afghanistan

According to Ellinor Zeino, an employee of the Konrad Adenauer Foundation, the capital of Afghanistan has been gripped by fear 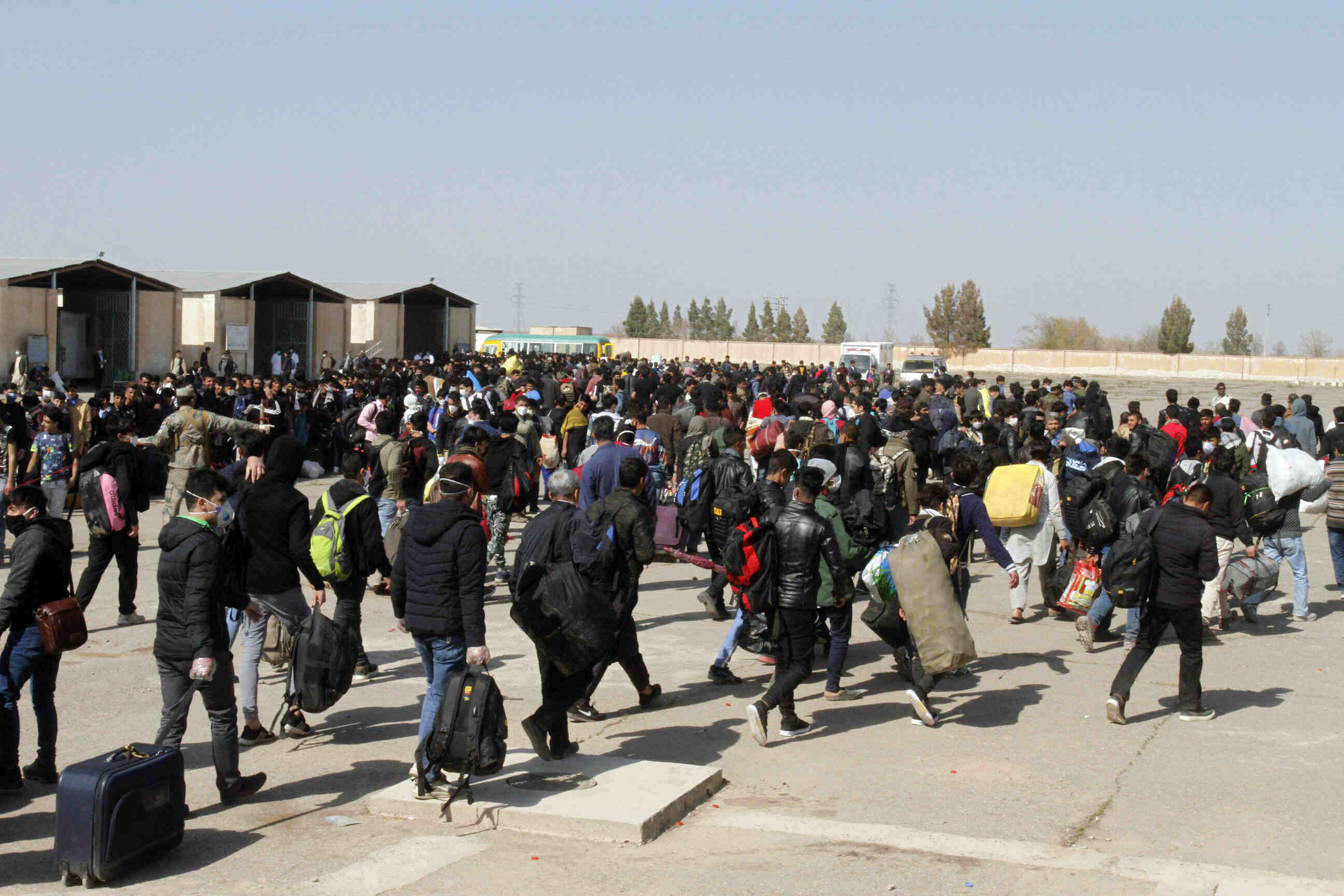 FILE - In this Wednesday, March 18, 2020 file photo, thousands of Afghan refugees walk as they enter Afghanistan at the Islam Qala border crossing with Iran, in the western Herat Province. Taliban have taken control of Islam Qala crossing border in western Herat province at the neighboring Iran, an Afghan official and Iranian media confirmed on Thursday, July 8, 2021. (AP Photo/Hamed Sarfarazi, File)

According to Ellinor Zeino, an employee of the Konrad Adenauer Foundation, the capital of Afghanistan has been gripped by fear. Thousands of people fleeing the Taliban-controlled provinces and cities are heading to Kabul, she told the Focus weekly. At the same time, Zeino warned that Europe should expect further massive migration.

“The situation in Afghanistan is changing rapidly. The Taliban is seizing individual parts of the country with incredible speed. Anxiety is increasing in Kabul. There is uncertainty. The country is facing a turning point and people are scared,“ described Ellinor Zeino.

A year and a half ago, after the last agreement with the Taliban, euphoria prevailed among the Afghans, she said. At the time, many thought that peace could be made and an agreement could be reached on the future organization of the country. However, increasing violence has resulted in resistance to the Taliban. People see what the Islamist movement is doing, how it is attacking and terrorizing civilians.

At the same time, the Taliban has been seizing strategic positions in Afghanistan almost in a flash since the departure of Allied troops. Since Friday, it has occupied six province centers, including the strategically important Kunduz.

“Civilians are now between the government, the Taliban, and the US military airstrikes. The government is getting weaker and the Afghan army is increasingly demoralized. That is why more and more people are fleeing towards the capital. But no one knows what will happen, “she added.

Two thousand people a day at the Turkish border

Afghans are fleeing violence and injustice. So far, migration is most threatening to neighboring countries, but according to Zeino, Europe must also prepare for a massive influx of Afghan refugees. “At the moment, around 2,000 refugees appear on the Iranian-Turkish border every day. But they want to get to Europe from Turkey. This was confirmed to me by the Turkish ambassador,” she added.

The current situation is also linked to the terrorist threat. According to Zeino, it might a threat to Europe in the medium or long term. “But at the moment, terrorism is most threatening to neighboring countries and those with secular Muslim systems. They will be affected much more acutely than Europe or the USA,“ she concluded.