This has never happened in Slovakia before 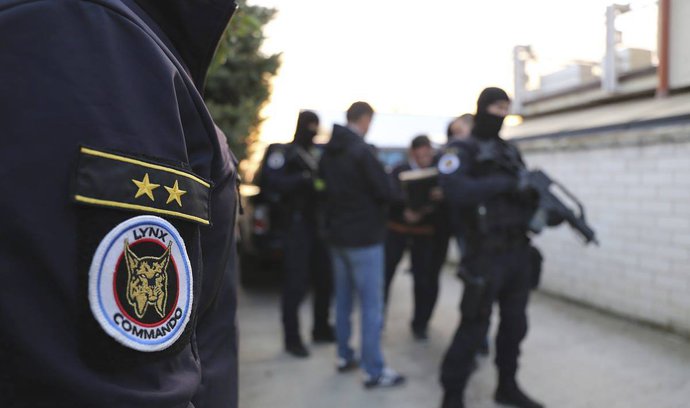 In an event unprecedented in the modern history of Slovakia, the Slovak police detained more than ten judges dealing with the cases of entrepreneur Marian Kočner, who was sentenced to long-term imprisonment for forgery at the end of February.

The entrepreneur is also charged with ordering the murder of journalist Ján Kuciak and is suspected of several economic crimes.

The Sme daily further wrote that in addition to judges, Kočner was also taken into custody.

According to Sme, after interrogations were over, the police began to transport judges to prisons in nearby Košice in eastern Slovakia, where the Constitutional Court is located.

Under the Slovak Constitution, the Constitutional Court has to first give its consent to the detention of judges at the request of the country’s attorney general.

In the morning, the police announced on the social network that there was a large-scale raid conducted by one of the investigation teams called “Storm”. However, the prosecutor’s office has not yet commented on the case.

The police obtained information on this case from Kočner’s cell phone when investigating the murder of Ján Kuciak and his fiancée. 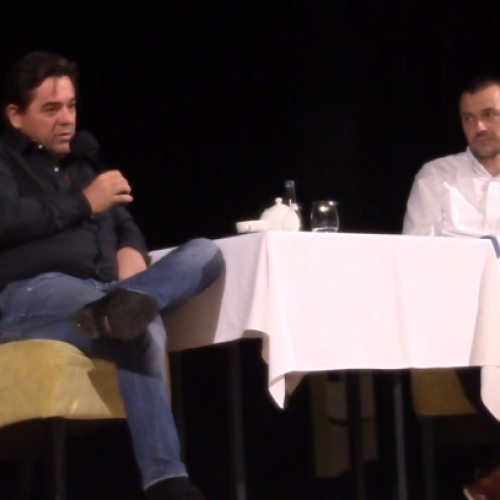 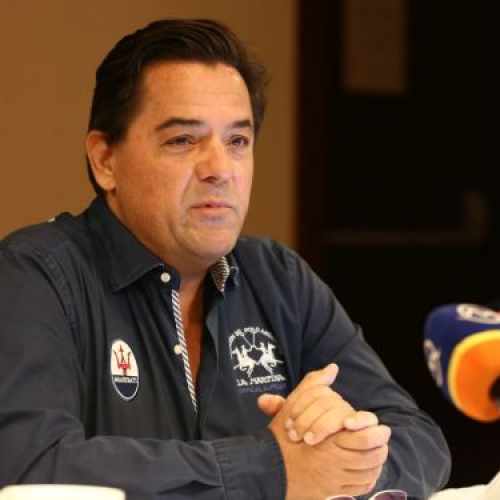 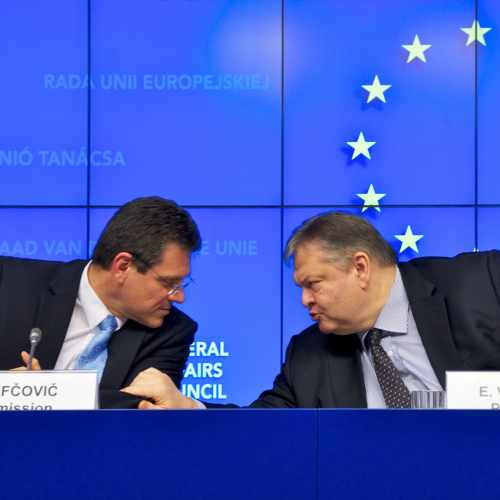 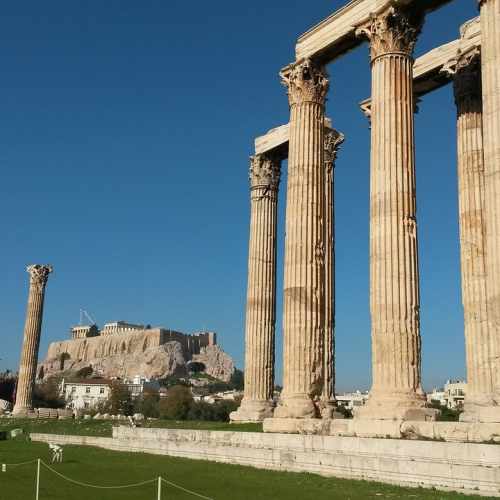 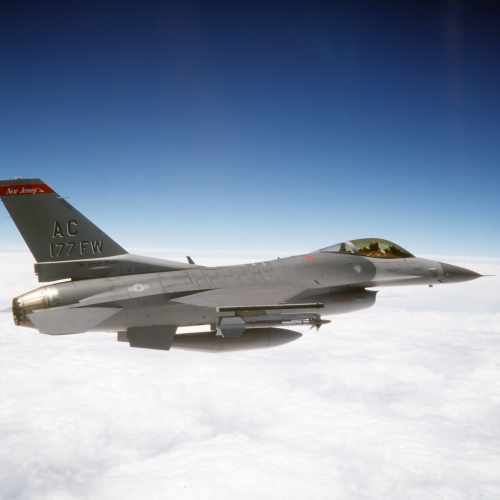