Border wall for Europe might be our only option 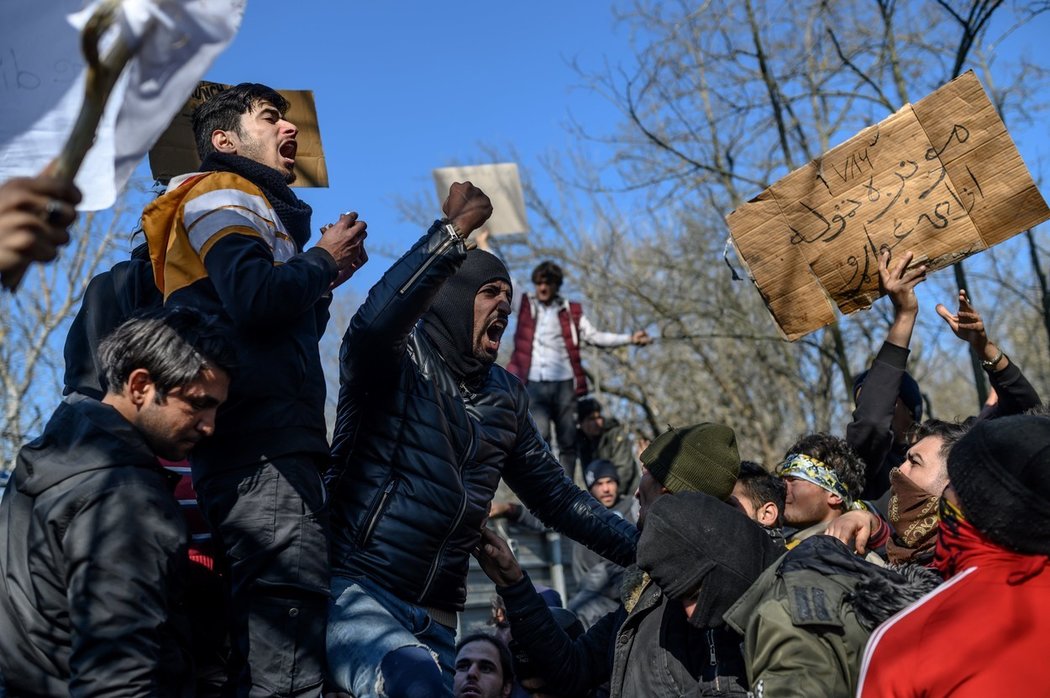 The media and pro-migration politicians said that there was no way to protect Europe’s border against so many migrants and that building fences would not help us.

Now, Greeks are holding thousands of migrants back on the Turkish side of the border, behind a fence that has proven very effective.

They claimed it was impossible to stop boats from landing on Greek islands, such as Lesbos.

The Greek Navy is successfully stopping migrant boats, showing just how possible it is with the right will and proper equipment.

We were also told that Hungary’s approach to the migrant crisis, such as building a fence and halting all illegal migration, was against European values.

The moral superiority game that the European elites demonstrated so perfectly five years ago is over. But for those promoting sound migration, there can be no sense of real vindication until Europe ensures this can never happen again.