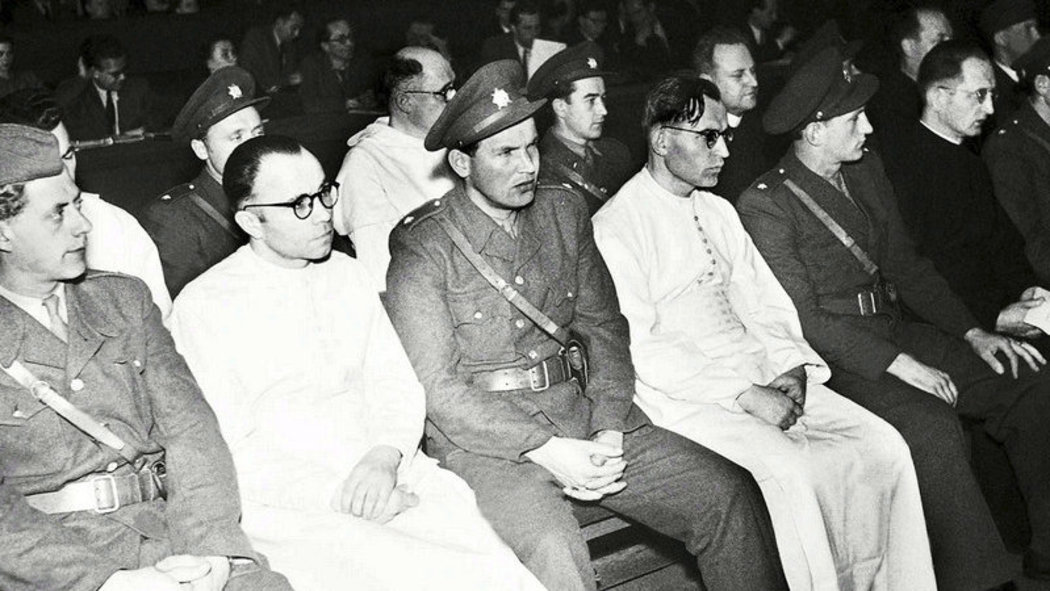 Seventy years ago, communist police forces in Czechoslovakia and the People’s Militias surrounded the monasteries of the seven most numerous male religious orders, launching the first stage of Operation K, which resulted in destroyed monasteries and clergy in detention camps.

However, the Communist Party of Czechoslovakia had been getting ready to wipe out religious orders since April 1949, planning to do so in two stages. The first phase, which took place on the night of April 13 to April 14, 1950, focused on the most numerous religious orders.

Through this strategy, the communists wanted to destroy the Church, which they considered their arch-enemy.

“The Church was an entity that did not succumb to communist regime control. This was particularly true of the Roman Catholic Church, which had its headquarters abroad. And monasteries were the key structures of the Catholic Church which were independent of the state. That was presumably the main reason for destroying monasteries in such a drastic way,” explained historian Petr Blažek of the Institute for the Study of Totalitarian Regimes.

Friar Pavel Konzal experienced Operation K firsthand. On the night of April 13, he was pulled out of his bed in the monastery in České Budějovice. He was then detained in a different monastery under the State Security officers’ supervision.

“Next morning, we were summoned by the police to the courtyard. They were yelling at us that we were outcasts and that they would teach us not to slack off. There were about 150 of us,” he said.

Karel Floss, who joined the Dominican Order in 1948, also recalled the events of April 1950. He was transferred from his monastery to a concentration camp, in which he spent several months before being transported to Slovakia and enlisted in the army for three years. Indeed, many friars suffered a similar fate.

Overall, Operation K affected the lives of about 2,500 friars, with many of them ending up in prison. Almost 250 monasteries throughout Czechoslovakia were destroyed, their assets seized or stolen.

In the autumn of 1950, the communists proceeded further with their anti-church operations, destroying female religious orders as well.

Although the situation involving religious persecution improved during the Prague Spring in 1968, a period which brought political liberalization and mass protest against communist rule, the relief was only temporary.

“Without a doubt, the Prague Spring meant a lot for religious life. It allowed many priests to start serving in their parishes again. Many friars tried to restore monasteries, but this period ended abruptly,” historian Petr Blažek pointed out.

After the Warsaw Pact invasion of Czechoslovakia in August 1968, the process of normalization began and many friars faced prosecutions. The Church began to operate freely only after the Velvet Revolution at the end of 1989. 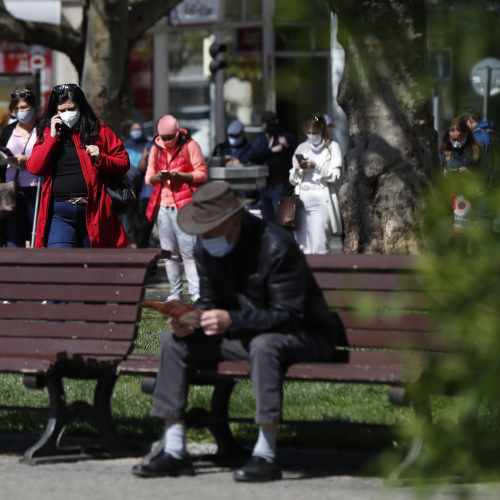