As Ukraine inches closer to EU candidate status, Georgia asks, ‘What about us?’

“If anyone is entitled to candidate status, it is first and foremost Georgia, then Ukraine and Moldova,” said Georgian PM Irakli Garibashvili 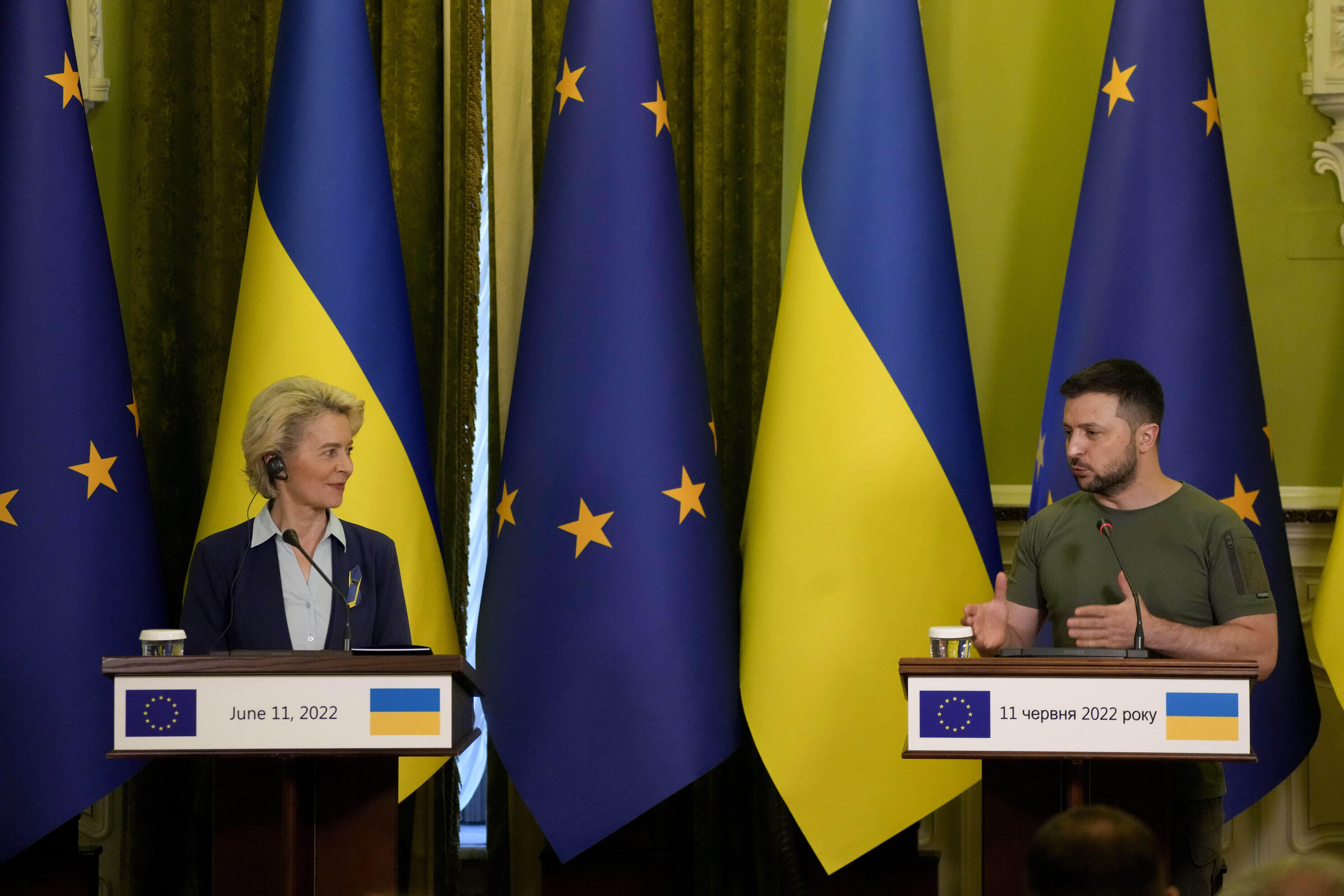 The European Commission has preliminarily agreed to grant EU candidate country status to Ukraine and Moldova, according to reporting out of Politico after Monday’s meeting of the College of Commissioners. However, Georgia‘s attempts to secure an EU membership are running into far greater hurdles.

While EU commissioners are ready to recommend Ukraine for candidate status, they are not so sure about Georgia, Politico writes, citing several EU officials. The news outlet notes that Georgia, a state in the Caucasus, has experienced turbulent developments within its political scene in recent years, and there are concerns about alleged democratic backsliding in the country.

The European Commission will not publish an assessment until Friday on the extent to which the states are ready to become candidate countries. However, the Georgian government has already shown its frustration. It believes that its reforms deserve recognition.

“If anyone is entitled to candidate status, it is first and foremost Georgia, then Ukraine and Moldova,” said Georgian Prime Minister Irakli Garibashvili, whom Ukrainian News cited.

“If they say that Ukraine should get it because it is at war, I apologize – if the status is conditional on war, then we do not want war, friends. We demand the status we deserve!” Garibashvili added.

“No one voluntarily queues for the death from Russian missiles. Irakli Garibashvili pays a terrible price choosing to be a European democracy. EU pays a high price protecting its civilization. Values ​​are more important than profit. What is important for you? Application queue number?” tweeted Mychajlo Podoljak, the adviser to Ukrainian President Volodymyr Zelensky.

According to Politico, remaining Moldova has earned the EC’s favor thanks to its pro-European government of PM Natalia Gavrilița. And in the Ukrainian case, it is being favored due to the tragedy the country has been going through for over three months.

Kyiv applied for membership in the European bloc just days after the start of the Russian invasion in February. Since then, Ukrainian President Volodymyr Zelensky has consistently emphasized that the swift recognition of the candidate’s position will be crucial for his country in the fight against Russia. According to officials quoted by Politico, European Commissioners also agree.

“The Commission does not forget that Ukraine is the only country in Europe where people died, where people were shot at because they were on the streets carrying EU flags,” one senior official said. “Now, we can’t tell them, ‘Sorry guys, you were waving the wrong flags.'”

Early recognition of the candidate status is promoted particularly by the countries of the eastern wing of the EU, including the Czech Republic, which takes over the presidency of the EU Council on Jul. 1; one of its priorities is to help Ukraine join the EU.

In contrast, France, Germany, and the Netherlands have pointed out the complexity of the admission process. Ukraine will have to push for several reforms before eventual membership in the Union, including ensuring the smooth functioning of the rule of law.

Moreover, proponents of a more cautious approach point out that the Balkan countries, led by Serbia and Montenegro, have no clear sign they will attain membership almost two decades after the EU promised them a chance at accession.

Portuguese Prime Minister António Costa told The Financial Times that granting Ukraine candidate status would not solve urgent problems and could raise false expectations. He also fears that discussing the issue will only show the world that EU countries do not agree.

After the European Commission publishes its reasoned opinion on Friday, a crucial debate awaits the prime ministers and presidents of the member states at the Brussels summit. EU diplomats expect that if the heads of skeptical states are persuaded to support Ukraine’s candidacy, they can impose some additional conditions on the summit’s conclusions.

On the contrary, the Ukrainian leadership claims that if the summit does not take a clear decision, it will send the wrong signal to those defending European values and their homeland.

“We really deserve the next logical step, which is candidate status,” Zhovkva told Politico. “It is far away from membership. It’s not even opening the accession negotiations. We deserve this, at least.” 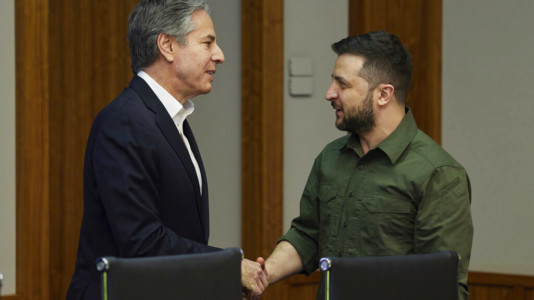