What will be the EU leaders’ message for Ukraine?

The rapid decline of interest in the war will sooner or later be reflected in the actions of European politicians, warns Jerzy Haszczyński in Rzeczpospolita daily 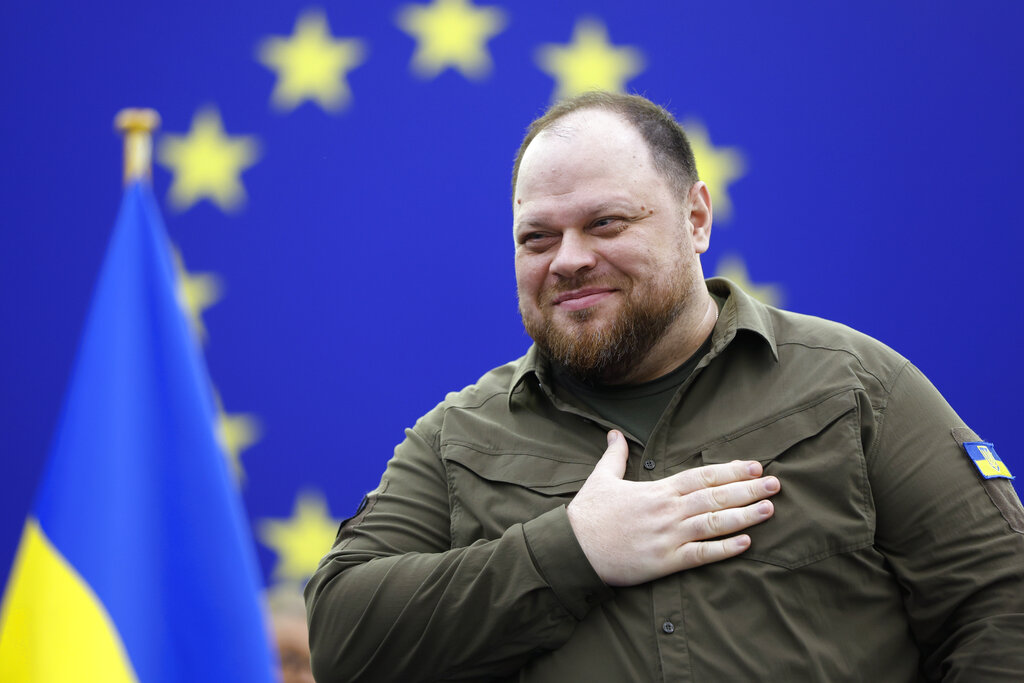 “When I see a name ending with “ić” in the paper, I turn the page.” This is what my colleague, also a journalist interested in foreign affairs, said after a few months of the war in Yugoslavia. He’s not a cynical type; he is far more sensitive than your average person, and yet, he had grown tired of the reports of fighting, destruction, murders, and rapes.

Now, we have a similar situation. Ukraine is disappearing from the headlines of papers and portals. Texts about Russian brutality are not getting as many clicks anymore, even though destruction and murder are in full swing.

In addition, this war has an infinitely bigger impact on our lives than the Yugoslavian one over three decades ago — on the sense of security for the majority of our citizens, including in the form of rising prices. “Our” does not only mean Europeans and Americans, but also African and Middle Eastern nations are suffering, because the war is reflected there by a looming shortage of grain.

In Europe, societies are showing a strong tendency to make sacrifices. Public opinion stops politicians in many countries from accepting the Russian conquest of a European country. It is especially shocking that Moscow is explaining this war with the need to “liquidate a nation that got it into its head that it is not a part of the Russian nation.” But for how long will this shock be able to decide other countries’ stance towards Russia and Ukraine? A rapid decrease of interest in the war will sooner or later be reflected in the actions of politicians. Most likely sooner, sadly.

Simultaneously, events are occurring that are unfavorable for the Ukrainians. They are still losing parts of their territory. They have nothing with which to start a counter-offensive because the military aid from the West is too little, too late. It is being slowed down by the fear of what Putin thinks, and sanctions that could change the situation were either not imposed or have been insufficient — Russia is still earning billions from their resources.

Three and a half months after the beginning of the invasion, Russia’s earnings from sales to the West are larger than Western aid to Ukraine.

Kyiv will most likely soon be visited by three leaders of the most important countries in the EU – France, Germany and Italy. However, before they get there, hundreds of Ukrainian soldiers will die, and many civilians will lose their homes — if not their lives — and become the next refugees to pass their trauma on to the next generation.

A positive outcome from the leaders’ visit would see French President Macron, German Chancellor Scholz and Italian Prime Minister Draghi announce greater military support for Ukraine, telling Ukrainians that the EU cannot wait to grant them not just any but real membership to the bloc.

Alternatively, a negative scenario could see the leaders tell Ukrainian President Zelensky to stop thinking about retaking Mariupol and slowly accept that the peace the continent is waiting for requires a compromise that would save Putin’s face.