As US gears up to withdraw from Afghanistan, Hungary only has a handful of troops left there 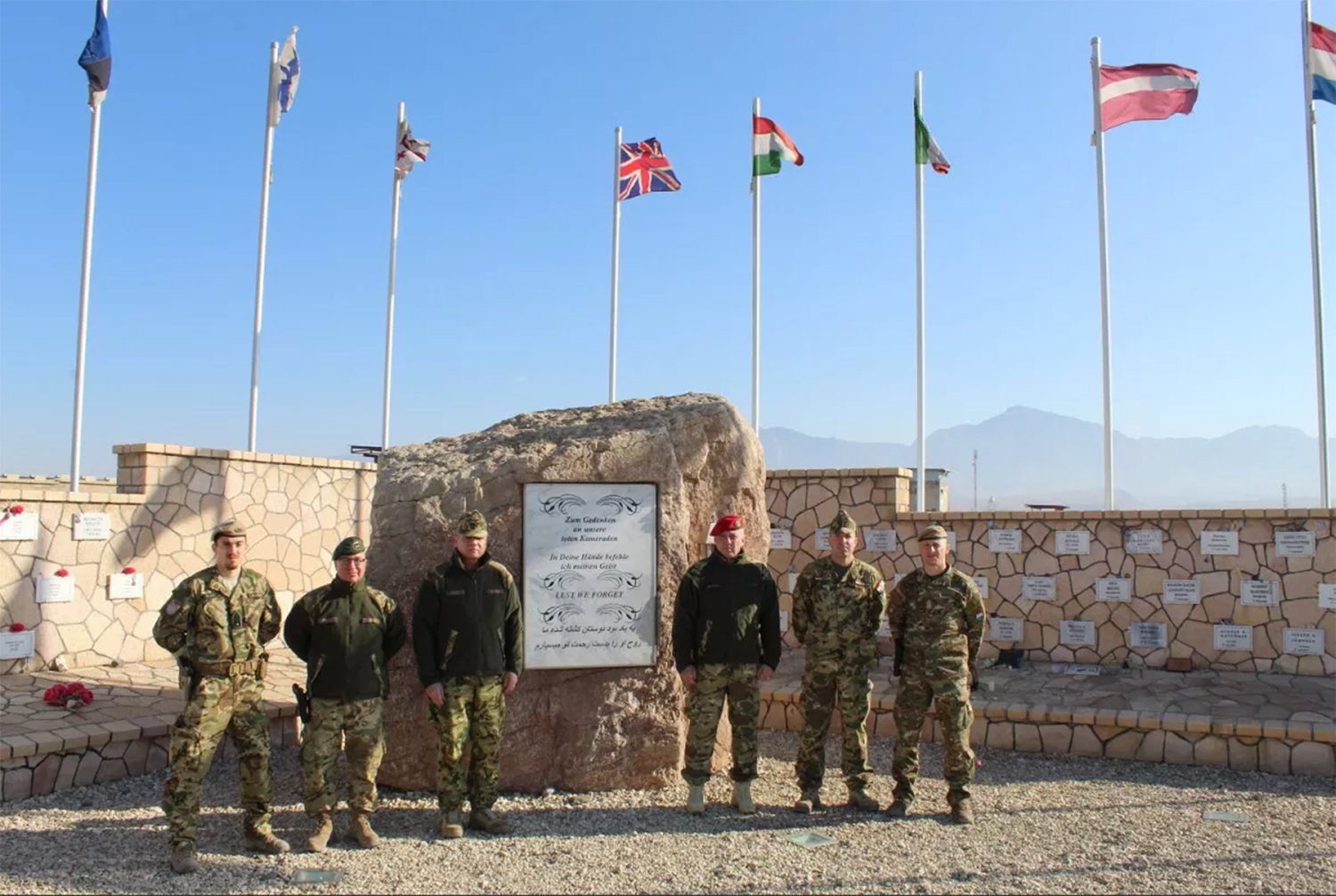 As the world is watching whether United States President Joe Biden will deliver on the promise made by his predecessor to withdraw US troops from Afghanistan, the contingent of their small NATO ally Hungary is already down to just a handful of soldiers, daily Magyar Nemzet reports.

“The time has come for us to withdraw our forces from the country together,” US Secretary of State Antony Blinken said at a meeting of NATO ministers on Wednesday.

In response to a question by Magyar Nemzet, the Hungarian Defense Ministry said that the number of Hungarian troops present in Afghanistan is already down to just ten.

Foreign Minister Péter Szijjártó announced two years ago, in line with the then Washington strategy, that Hungary would send another 70 troops to Afghanistan to strengthen the fight against terrorism. Compared to this, not only will there be no reinforcement, but Hungary has also significantly reduced its staff from a peak of 90 over the years. According to Honvédelem.hu news, the last shift of eight people arrived in Mazar-i-Sharif with the Hungarian Army’s Airbus A319 passenger plane in early March, which is the only base in Afghanistan where Hungarians serve.

Hungary’s Afghanistan contingent is but a small part of its total allied mission ceiling of 1,200, increased from 1,000 back in 2019 in line with the Hungarian government’s promise to assume its fair share in NATO, U.N. and EU missions. Its currently largest presence is in the KFOT peacekeeping force in Kosovo, of which Hungary will also assume command from this autumn.

The token Hungarian presence in Afghanistan, however, will continue even if the United States leaves the country. The German government decided this March to maintain the Afghanistan NATO mission led by Germany, most of whom provide training for the Afghan armed forces. Germany will even increase its presence there to 1,300 next January from the current 1,100.

The year 2020 marked the lowest number of US military casualties since the end of World War II — only ten troops died and of those only four in military actions.