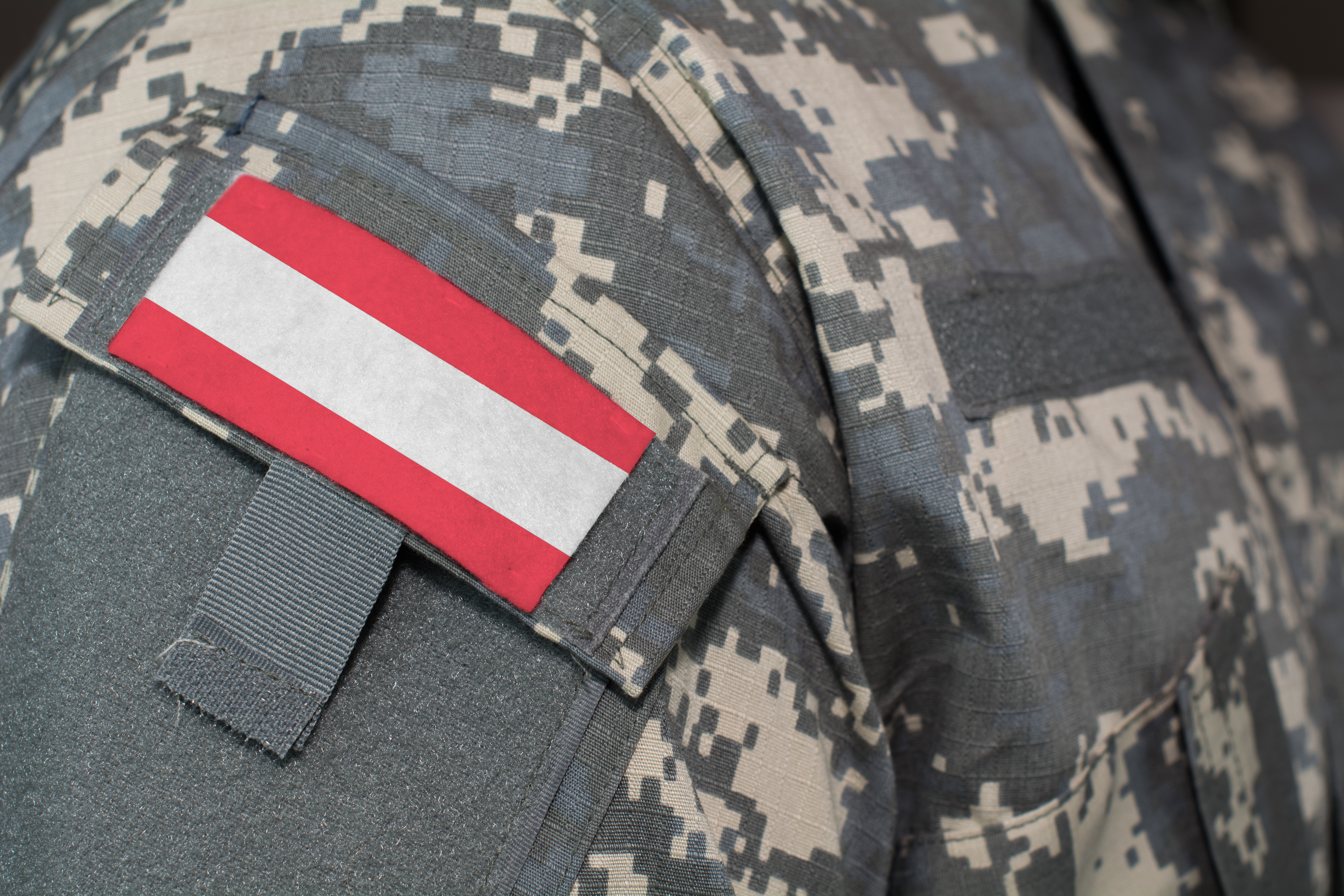 A thorough investigation had been launched

A well-known imam, Abdulmedzid Sijamhodzic, has been expelled from the Austrian army after the government said evidence came to light that he supports jihadists.

Muslims such as Sijamhodzic, who mostly stem from Balkan countries, have been working in the Austrian army for many years, and a large hare of them came to Austria as refugees during the Yugoslav wars. In response, the Austrian army thus decided to create the post of military imam.

Now, the position is turning out to be a problem after serious allegations prompted Austrian Defense Minister Klaudia Tanner to immediately expel Sijamhodzic from Austria’s armed forces.

He is suspected of publicly expressing his sympathy for a Bosnian jihadist movement, according to Czech news portal Echo24.

“Cooperation with him is terminated with immediate effect until further notice,” Tanner said.

According to information from Austria’s top daily Kronen Zeitung, the imam originally from Bosnia published photos on Facebook with a former general of the Yugoslav army, who is considered a war criminal, and gave “likes” to suspected jihadists.

Minister Klaudia Tanner said a thorough investigation had been launched. If the allegations are confirmed, further action will follow.

“I do not understand such behavior and I will not tolerate such behavior under my leadership,” she said. However, she said cooperation with the Islamic community will continue.

According to Chancellor Sebastian Kurz, Tanner has taken an important step. “It is clear that political Islam has no place in our country and we will continue to take strict action against it,” said Kurz.

But much earlier, MP from FPÖ party Reinhard Bösch, said the army imam shared jihadist videos and had contacts with war criminals. So far, those specific remain unsubstantiated.

The dismissed imam, Sijamhodzic, resolutely denied the allegations of Islamism on Friday.

“I have never shared jihadist videos on my Facebook page, nor do I share this ideology,” he told Mittagsjournal on Ö1. As part of the multicultural image of the Austrian army in 2015, Sijamhodzic even gave a ceremonial speech on the national holiday at the oath of new recruits. His performances are often publicized too.