Czech and Slovak PM want the EU to be more open. 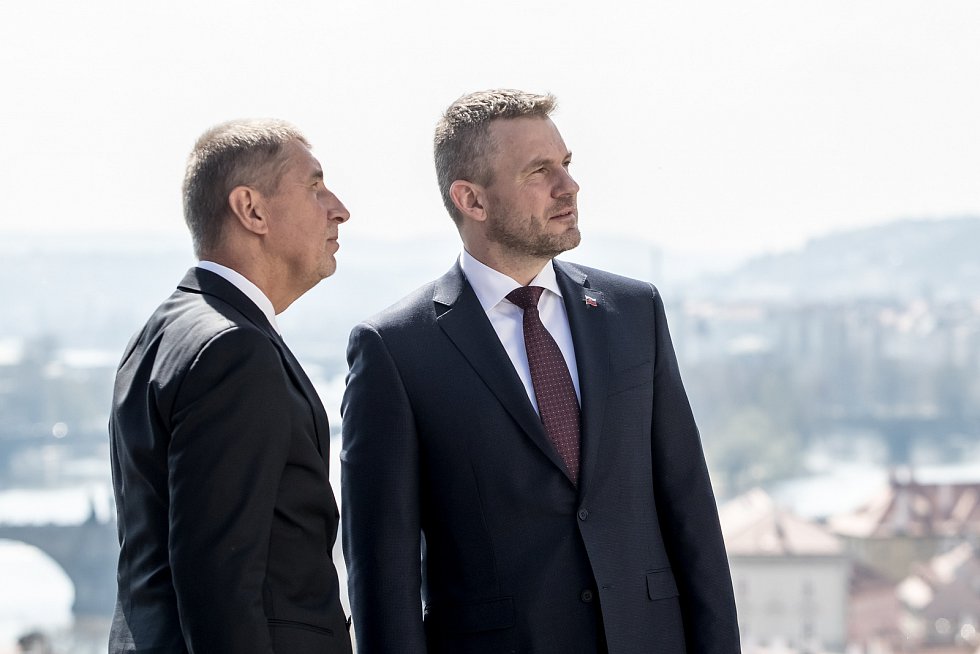 Prime Minister Andrej Babiš directed some harsh criticisms at the European Council at a joint meeting of the Czech and Slovak government representatives on Nov. 11.

Babiš said that officials instead of leaders control the agenda of the European Council. According to the Czech prime minister, the European Union’s leaders should meet more often and discuss topics they choose themselves.

Babiš further attributes the conflicting views of EU leaders to a lack of information often resulting from the stifling of differing opinions and debate in the European Council.

Slovak Prime Minister Peter Pellegrini also appealed for European Council summits to be more effective, urging the institution to open the talks to the public and improve transparency. Currently, the meetings are held behind closed doors.

In a joint statement, Babiš and Pellegrini also supported the new European Commission of Ursula von der Leyen. Both statesmen also committed to back the Commission in decisions that will improve EU cohesion and citizens’ wellbeing.

The Czech and Slovak government, as expected, also agreed to coordinate their positions on the multiannual financial framework for the EU’s 2021-2027 budget.

Regarding trade, Babiš and Pellegrini both promoted an action-oriented and open attitude, which they believe should be the key priority of the EU.

“Protectionism and creating barriers are not a way forward,” the prime ministers said. In this regard, both governments support the completion of current trade agreement negotiations, particularly with countries like the United States.

Another part of the meeting also touched on the subject of NATO. Babiš criticized the program of the upcoming two-day NATO summit, which will take place in early December in the UK.

“According to the program, the meeting should last three hours, meaning that every country will get four minutes for their speeches. That’s insufficient,” he concluded.