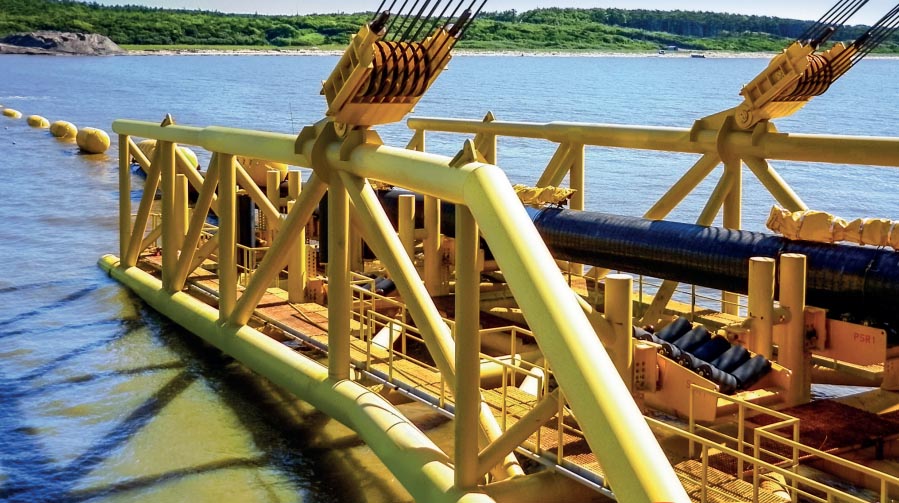 The company announced in a statement that Sweden’s was the last permit needed to initiate the pipeline’s construction.

Poland provided the necessary permit to Gaz-System in April 2019 and Denmark approved it in October 2019.

According to the project’s plan, the pipeline will run for 85 kilometers through Sweden’s exclusive economic zone.

The underwater part of the Baltic Pipe, which will have a total length of 275 kilometers, will run through the territories of three states: Denmark, Poland and Sweden.

The Italian Saipem Limited company is responsible for the laying of the pipeline at the bottom of the sea.

According to the schedule, the first phases of construction will begin in the second half of 2020. This will involve preparing construction sites for the pipeline’s entry onto land in Denmark and Poland and the beginning of constructing so-called micro tunnels.

The laying of the Baltic Pipe in the Baltic Sea will begin in summer 2021. The current deadline for the completion of the entire project is October 2022.

Gaz-System also noted that in 2019, the European Commission (EC) disbursed a maximum of €215 million in funding for the Baltic Pipe from the Connecting Europe Facility (CEF).

The EC has declared the Baltic Pipe a “Project of Common Interest”.

The Baltic Pipe is a strategic project which is meant to establish a new path for supplying natural gas from Norway to the Danish and Polish market, as well as for use in neighboring countries. The pipeline will be able to transfer 10 billion cubic meters of gas annually to Poland and 3 billion from Poland to Denmark.