The Belarusian government led by Aleksandr Lukashenko is holding military exercises in three regions of his country, including territories close to both the Polish and Ukrainian borders 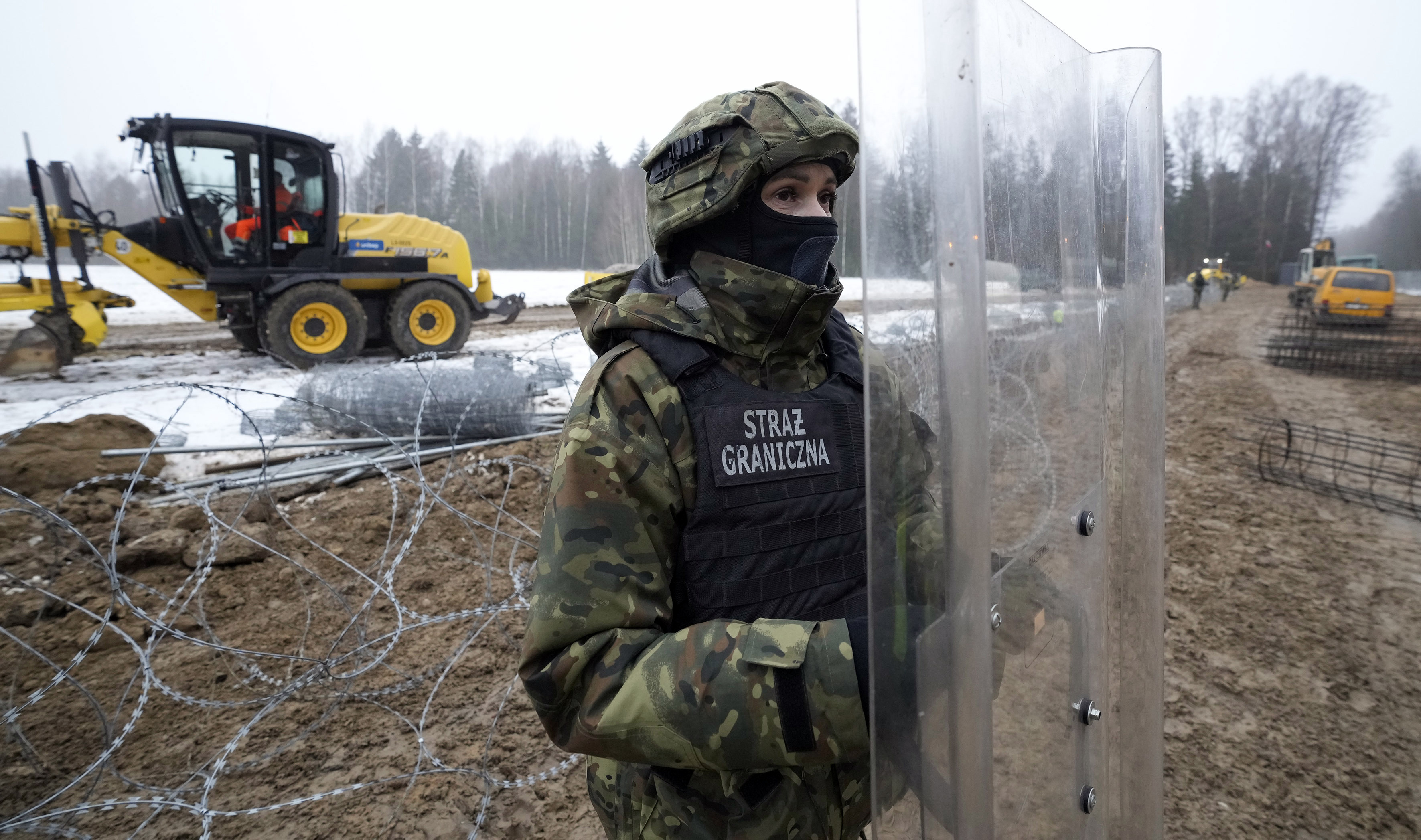 Guards watching the start of work on the first part of some 180 kilometers (115 miles) of a 5.5 meter (18ft) high metal wall intended to block migrants from Belarus, in Tolcze, near Kuznica, on the Polish side of the border with Belarus on Thursday, Jan. 27, 2022. (AP Photo/Czarek Sokolowski)

Belarus is conducting military exercises near the Polish and Ukrainian borders with the support of Russia, with the Belarusians confirming that the exercises, which began this week, will last until Sept. 14.

According to reports, the military exercises will focus on practicing the liberation of territories seized by enemy forces and regaining control of border regions.

According to the Belarusians, the numbers of troops and military equipment involved in the exercises was not sufficient under OSCE guidelines to formally require Belarus to provide notice. So far, the exercises have showcased a number of techniques that could theoretically be used in an invasion, such as practicing border control, providing air support, implementing martial law, countering enemy sabotage, and other resistance operations.

The exercises are an immediate concern for Ukraine. The country has for months been worried that Belarus will join the Russian war effort, but at the same time, officials in Kyiv played down the likelihood of a Belarusian invasion; there are also doubts over the readiness of the Belarusian army to conduct such an operation.

Belarusian forces have not supported Russia in its invasion of Ukraine, but the Lukashenko government allowed the territory of his country to be used as a base for Russian troops when they launched an invasion in February of this year. Russians have also launched artillery attacks from Belarusian soil.

Poland was probably more concerned about Belarusian military movements at this time in 2021, when Lukashenko pursued hybrid warfare by encouraging illegal migrant-crossings at the Polish-Belarusian border. The Polish authorities were concerned that Belarusian troops might be used to push migrants across the border.

A state of emergency was imposed for a number of months in the immediate border area with Belarus to counter any potential illegal migrant threat. 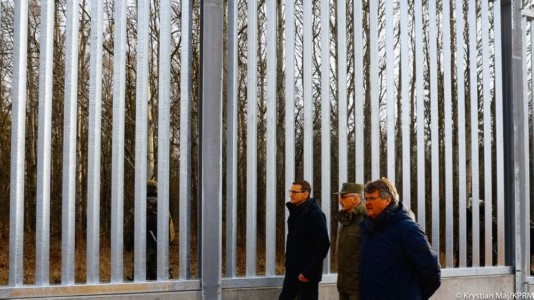 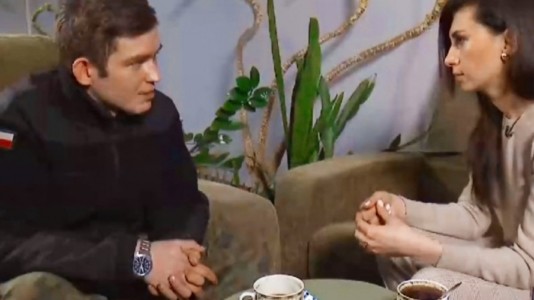