Blacklisted: Movies criticized for racism, including Oscar-winning film ‘Gone With The Wind’, are disappearing from the Internet 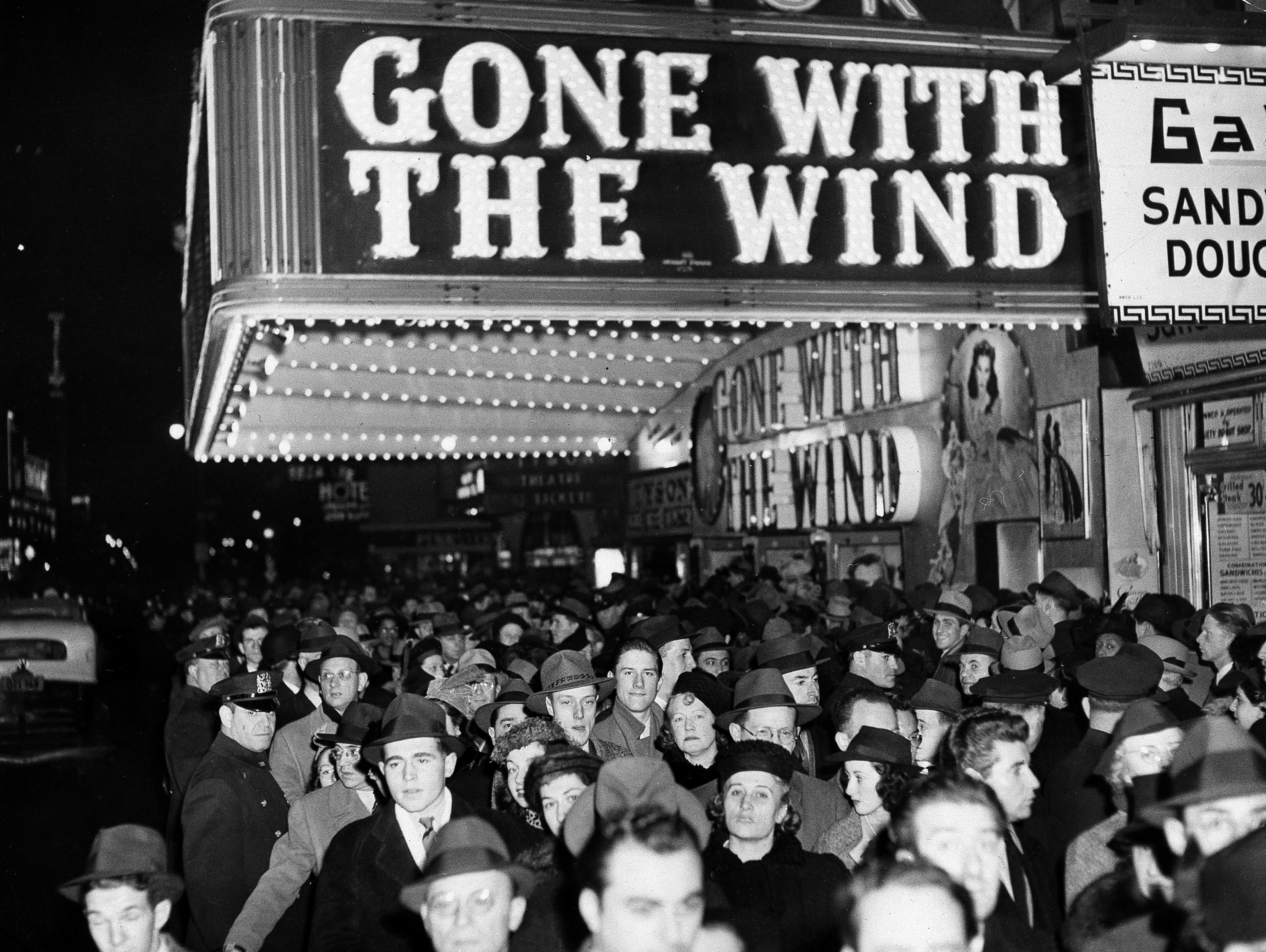 Providers of online streaming services are withdrawing films and series that are seen politically incorrect or racially insensitive, but critics are warning that mass blacklists of art and erasure of history are disturbing trends that are now leading to movies with acclaimed performances from black actors and actresses being censored.

The decision comes in the wake of the worldwide protests triggered by the death of George Floyd, resulting in movie classics such as eight-time Oscar winner “Gone With The Wind” being temporarily pulled from the HBO Max streaming platform, according to a report from idnez.cz.

“Gone With The Wind is a product of its time and depicts some of the ethnic and racial prejudices that have, unfortunately, been commonplace in American society. These racist depictions were wrong then and are wrong today, and we felt that to keep this title up without an explanation and a denouncement of those depictions would be irresponsible,” HBO said in a statement, adding that the film will return to the offer, but with a warning about the historical context and condemnation of racist scenes.

The removal of the romantic film comes after the screenwriter of the film “Twelve Years a Slave”, John Ridley, asked the company to do so in a column published in the Los Angeles Times. According to him, the film promotes racial stereotypes and praises slavery in the American pre-Civil War South.

Others see it as a dangerous new signal that could result in a slippery slope towards mass censorship.

“Whenever political correctness ceases to distinguish reality from fiction and begins to interfere with art, the world is threatened with a pandemic even more dangerous than COVID-19,” commented acclaimed Czech film critic Mirka Spáčilová on the removal of Gone with the Wind from the platform, describing the decision as pure hypocrisy.

The American Civil War does not distort history in the movie, but mainly forms the background to the love story of Scarlett O’Hara and Rhett Butler, Spáčilová points out.

Hattie McDaniel won Best Supporting Actor Oscar in 1940 for her performance in the film, earning her the first Oscar in any category to ever go to a black person, marking a historic moment in the film industry.

The blacklisting from HBO comes despite the fact that “Gone With The Wind” remains a favorite with blacks, with 73 percent ranking the film as either “good” or “very good” in a 2014 survey.

With Black Lives Matter protests spreading to Europe and demands cropping up to remove statues and other historical monuments across the continent, there are concerns that important cultural and even works of comedy could also be banned across the West. London Mayor Sadiq Khan has even set up a commission to ensure the city’s public monuments, streets signs, and statutes conform with “diversity”.

The British broadcaster BBC, which is funded by UK taxpayers, and the streaming service Netflix have also stopped offering the comedy series “Little Great Britain” to their subscribers. Both companies justified the decision by saying that “times have changed“, even though the series ran just last decade.

In the past, the series met with criticism, especially for portraying characters of different ethnic backgrounds.

The move caused outrage among fans of the show who argued that people should be given a choice. Others supported the decision to censor the series, criticizing that the actors applied makeup to their faces to portray different races.

Both leading actors, Matt Lucas and David Walliams, have previously said that in today’s context, jokes about transvestites or blacks are inappropriate, and they would now do them differently.

‘Cops’ series canceled in the U.S.

The U.S. television channel Paramount Network has also announced that they will cancel the successful long-running TV show “Cops” in response to Black Lives Matter protests. In this documentary-style reality show, viewers saw law enforcement officers in action since 1989, giving American audiences an up-close look at police work across the country.

The company first postponed Monday’s premiere of the 33rd series, and on Tuesday announced the full removal of the series from its offering.

“Cops is no longer on the Paramount Network, and we don’t have any current or future plans for it to return,” stated the company.

“Tomorrow, it may turn out that only the cast of ‘Bad Boys’ will be allowed to arrest criminals in the future. Although they could happily destroy half of the city while doing so, African Americans star in the leading roles so it would be okay,” commented Spáčilová on what he says are the absurd new norms that could follow the Black Lives Matter protests.

Title image: In this Dec. 19, 1939 file photo, a crowd walks past the Astor Theater during the Broadway premiere of “Gone With the Wind” in New York (AP Photo, File) 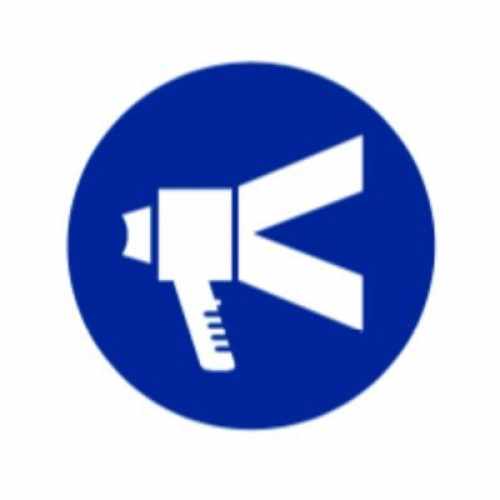