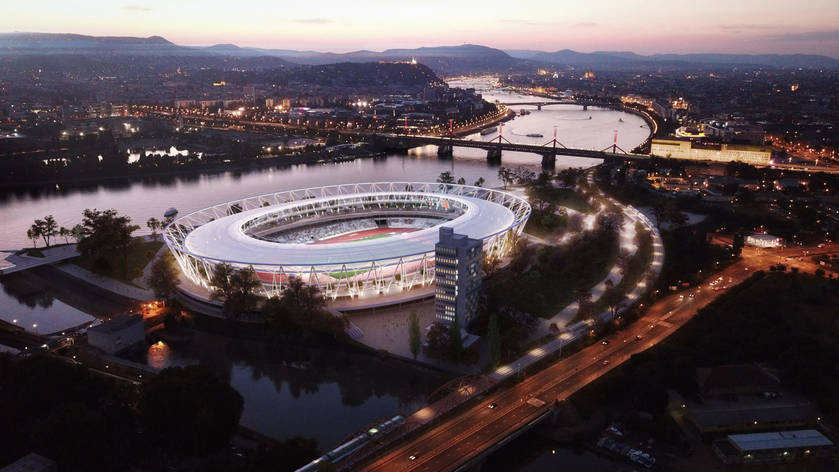 The stadium to host 2023 Athletics World Championship will be built following an agreement reached by the government and the opposition municipality of the capital Budapest, according to the official bulletin.

The construction of the stadium – previously already approved by the government – became uncertain after Gergely Karácsony, the candidate of a five-party opposition coalition, won the race for Budapest mayor.

Shortly after his victory, Karácsony declared that he will not support the construction of further sports venues in Budapest until all of Budapest’s 23 districts have at least one CT (computer tomography) scanner.

It has since become clear that Budapest already has significantly more CT scanners than the number of its districts.

While going against the government’s support for sports venues seemed an easy way for the capital’s municipalities to present a profile markedly different from that of the ruling conservative coalition, it since proved not to be such a good idea after all. The mayor of Budapest’s 9th district supported the government plan to build a handball stadium there, and an opinion poll on behalf of the Budapest municipality showed the athletics stadium had popular support from 53 percent of respondents.

At a subsequent meeting on Nov. 27, the general assembly of the Budapest municipality gave its endorsement for building the athletics stadium, with the condition that in the long run, it will also be open to recreational sports and that the government increases its subsidies for the capital’s healthcare institutions.

According to the government decision published on Dec. 30, 2019, the government endorsed the general assembly’s decision and instructed all involved parties – including Mayor Karácsony – to send a letter to the International Association of Athletics Federations (IAAF) confirming that the stadium will be in place for the 2023 event.