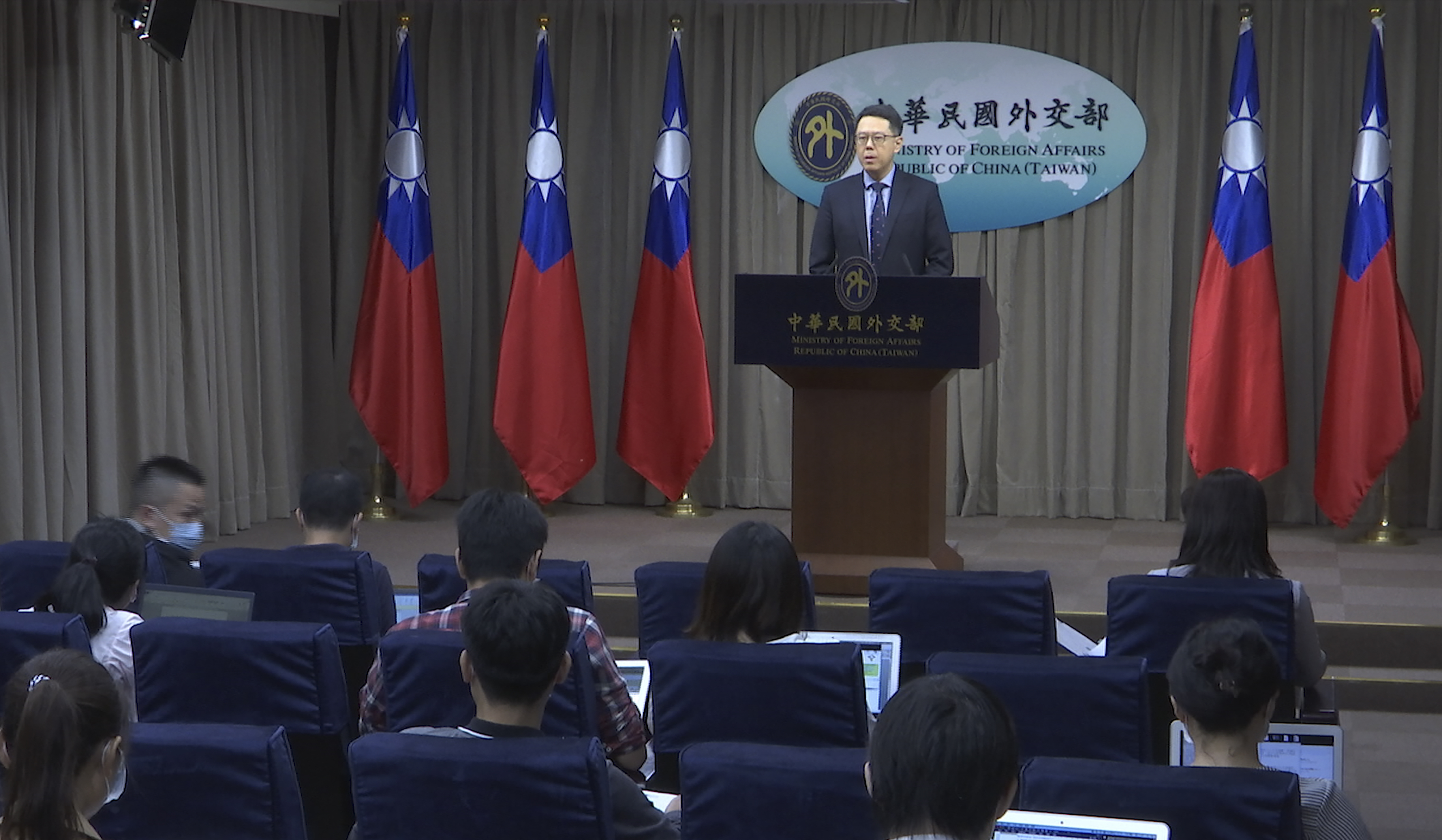 China is about to start a trial with a Taiwanese man who was detained last April by Chinese security services and accused of espionage. According to the Chinese Global Times daily, the man used to work as a researcher in Prague, and he has already confessed to espionage. However, Taiwan stated that the confession was forced and accused China of intentionally damaging mutual relations, according to Czech news portal Novinky.

The Global Times reported that Cheng Yu-chin, born in 1977, has been operating in Prague since 2004. In 2015, he founded the EU-China Economics & Politics Institute, which, according to its website, is still in Prague, with Cheng Yu-chin listed as the director of the institute.

The Chinese state newspaper wrote that the Taiwanese man admitted that he was “deliberately trying to get the attention of the Taiwanese secret services” in Prague. And according to the Global Times, he succeeded. Cheng allegedly became a Taiwanese agent with the task of gathering information, recruiting agents from the ranks of Chinese citizens, and, above all, “damaging the diplomatic relations of the People’s Republic of China with other countries,” including the Czech Republic.

Yu-chin, who is reportedly a member of Taiwan’s ruling Democratic Progressive Party (DPP), visited mainland China four times between 2011 and 2013 as an academic, according to a Chinese state newspaper. He allegedly passed on information to the Taiwanese secret services about the people he had met in the country.

The Global Times reported that Chinese authorities detained Cheng in mainland China in April 2019 on suspicion of espionage. He is now on trial after 18 months in custody.

In a confession, which Taiwanese authorities say was forced, Cheng said he had set up an institute in Prague to “attend international conferences and collect more intelligence.”

According to the DPA news agency, Taiwan strongly opposed the report by the Chinese media about an alleged spy operating in Prague. Taipei then condemned the case, adding that China is deliberately trying to damage mutual relations.

Title image: In this image made from video, Johnson Chiang, the Director-General of European Affairs for Taiwan’s Ministry of Foreign Affairs, speaks during a press conference in Taipei, Taiwan, Tuesday, Oct. 13, 2020. Taiwan on Tuesday dismissed new spying allegations by China as a further attempt to smear the government of the self-governing island democracy that Beijing claims as its own territory. (AP Photo)