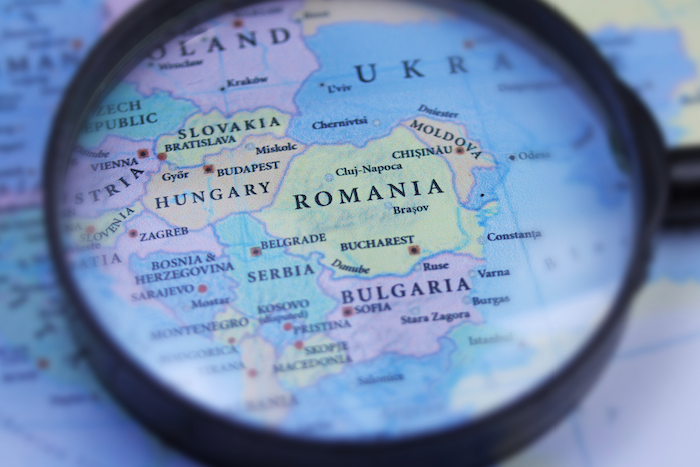 The coronavirus has flipped mass migration on its head for Eastern Europe, and now with millions of workers returning home from Western and Southern European countries, big questions are being raised for governments trying to absorb this influx of workers.

After these Eastern countries joined the EU, their citizens became known for journeying westward for work and higher salaries. With masses of them returning home, the question now is how long will they stay in their home countries and will the governments of Romania, Ukraine or Serbia manage to keep at least some of them.

“I do not want to return to Italy because life among strangers is difficult. I will see what will happen in the next few months. It would be great if I found a job here,” Danaila said.

Finding a job in some of Eastern Europeans countries was difficult even before the coronavirus crisis, but following the pandemic outbreak, unemployment levels have reached a record high. Yet, they are still lower than in Southern European countries like Spain or Italy.

Romania lost the most workers after joining the EU – at least 4 million. It is estimated that at least a third of the people who returned from abroad are actively looking for jobs and can support Romanian energy infrastructure, agriculture and industry.

Central and Eastern European countries are well aware of the importance of retaining their countrymen.

Ukraine estimates that 300,000 economic migrants have returned during the lockdown, representing about 10 percent of the total. The government has introduced special cheap loans program for them.

The loss of foreign seasonal workers is a very serious problem for the United Kingdom, Finland and Germany, especially since they must offer foreign workers medical insurance and three-month contracts at the very least.

Poland is not a part of the trend, as a large portion of Poles, many who live in the UK, have settled abroad permanently and have not returned home. This trend also concerns Baltic States which have been harshly affected by mass emigration.

UniCredit economist Dan Bucsa pointed out that the mass migration will lead to an increase of social spending of states because their economies will not be able to assimilate all the returning workers.

“It is highly possible that the majority of them will migrate again once the situation has stabilized,” he said.