The price of energy will likely keep rising for Europeans 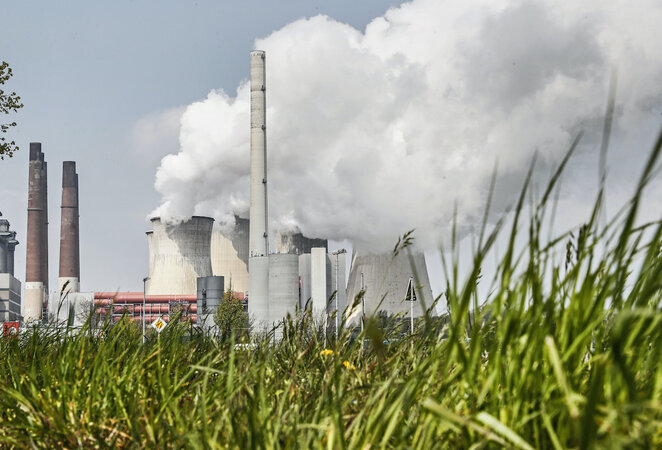 On Wednesday, the price of emission allowances in the European Union rose to a record more than €90 per tonne. According to analysts, the price could climb to €100 per tonne by the end of this year.

The price of emission allowances has risen by about 50 percent since the beginning of November. The rise in recent months is also one of the factors contributing to higher energy prices.

The European Emissions Trading Scheme (ETS) is the main tool for reducing greenhouse gas emissions. It sets limits of the total amount of greenhouse gases that can be emitted by sectors within its scope, while allowing companies to obtain or purchase emission allowances that can be traded with as needed. As the price of allowances increases, so does the motivation of companies to try to reduce emissions.

According to Reuters, economists believe that the prices of allowances should be around €90 per tonne in order to force companies to reduce emissions to such an extent that would ensure that the goals of the Paris Agreement in 2015 are met. 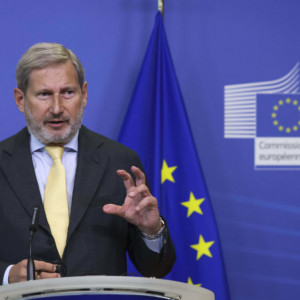